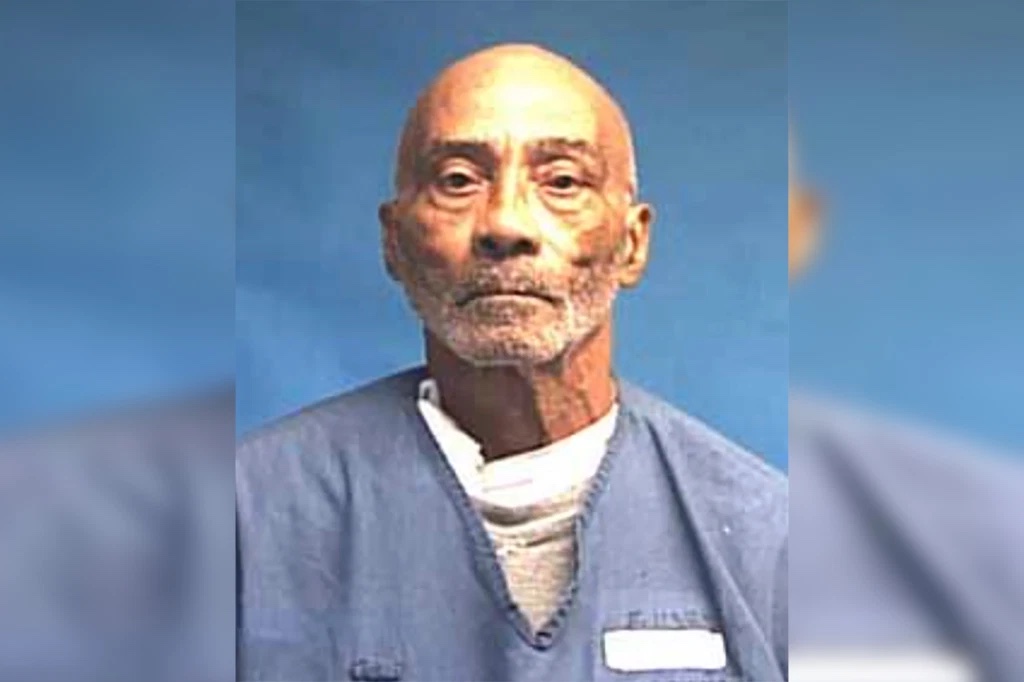 79-year-old serial killer Edward Surratt, a former truck driver who’s been in jail since the 1970s, has confessed to six additional murders.

For years Edward has been a suspect in these killings and a number of other cold cases in the Keystone State and neighboring Ohio.

In March, Surratt finally confessed to Pennsylvania State Police (PSP) from behind bars in Florida, where he’s serving out two life sentences.

“PSP investigators never stopped seeking justice for the victims of these terrible crimes and their families,” Lt. Colonel Scott Price, deputy commissioner of operations, said in a statement.

“We hope that the confessions announced today will help bring some semblance of closure to the victims’ loved ones.”

District attorneys don’t plan to prosecute him for the cold cases because of his life sentences, the statement said.

Surratt, who has been in prison since 1978, implicated himself in the killings of William and Nancy Adams, Guy and Laura Mills, Joel Krueger and John Shelkons, PSP said.

Several of the cases involved people attacked in their own homes, with different victims beaten, kidnapped and killed with a shotgun, The Beaver County Times reported. In 2007, he had confessed to six other killings and he’s a suspected in at least 10 other homicides in Ohio, Pennsylvania and South Carolina, according to The Times.

Police said they’d been speaking with Surratt about unsolved murders since 2018 and secured the most recent confessions in person.

They have also discussed five to seven other cases outside of the state police’s jurisdiction, The Associated Press said. Surratt would not tell police how many people he killed in Pennsylvania, Trooper Max DeLuca told the AP.

“He wouldn’t give me a number,” DeLuca said. “I asked for a number.”

“He is not someone who is bragging about this,” DeLuca said.

Sarratt was convicted of violent crimes in Florida and murder in South Carolina.

We wonder what drove him to confess after all these years… 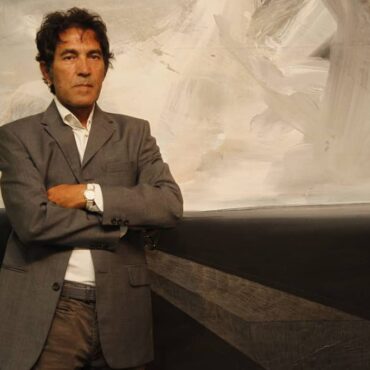 Salvatore Garau sold air for almost $20,000 in the name of art. via Complex: The Italian artist has been making waves over the past few days with his boundary-pushing piece titled “Lo Sono (I Am),” which recently sold for more than $18,000. Though that price is relatively low in the art world, it’s pretty significant when you consider the work is an “immaterial sculpture,” meaning someone dropped thousands of dollars on […]