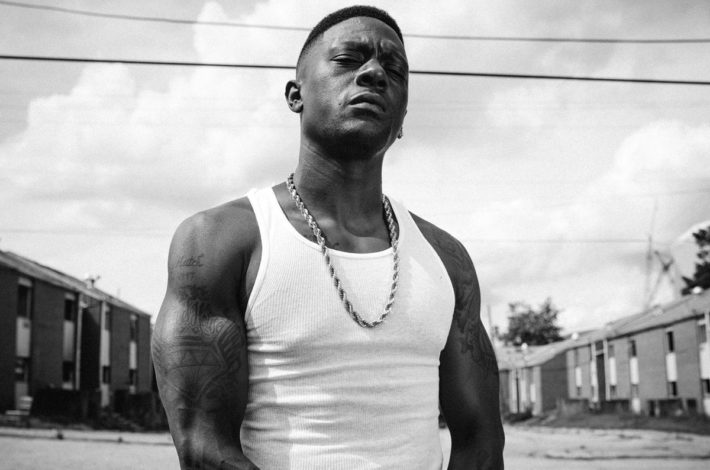 In a post on his Instagram Story, Baton Rogue rapper Boosie Badazz has said that he’s officially an ordained minister and is willing to offer his services.

If you want Boosie to officiate your wedding, you better be ready to cut a huge check. The “Wipe Me Down” emcee stated that he will charge anywhere from $75,000 to $100,000 for his services.

It’s unclear whether the Back 2 BR rapper will offer his assistance to same-sex couples, considering that he recently came under fire for comments he made towards Lil Nas X about his sexuality. Back in October, he went on a Twitter rant about the “Industry Baby” rapper for joking that he and Boosie were collaborating on a new song together. Boosie called Lil Nas X a homophobic slur and told him that if he committed suicide he would do the world a “huge favor.”

Check out Boosie’s ministry credentials below.

Lil Boosie Gets His License To Marry! Are You Letting Lil Boosie Minister Your Wedding?? pic.twitter.com/oOeJ3IeIOX 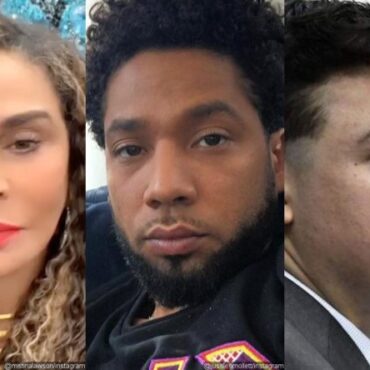 Tina Knowles-Lawson recently discussed the recent trial regarding Jussie Smollett who has been found guilty of five felony counts of disorderly conduct for making false police reports after staging a fake hate crime against himself. via: AceShowbiz On Sunday, December 12, the entrepreneur took to her Instagram page to share a screenshot of an article that compared Jussie’s case to that of Amy Cooper, a white woman who called the […]