Bobby Shmurda RELEASED From Prison, Quavo Picks Him Up In A Private Jet 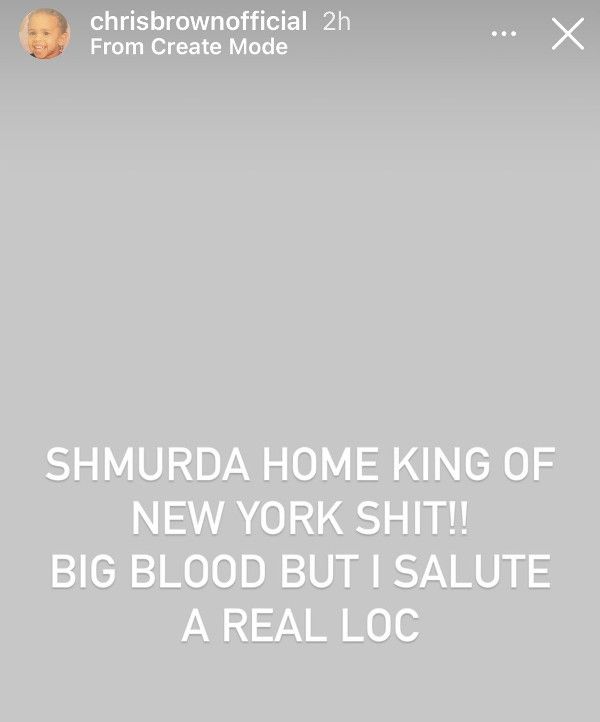 Good behavior got Bobby Shmurda a “get out of jail early” card and now he’s a free man after six years behind bars. Migos rapper Quavo picked him up from a New York correctional facility in a private jet. See it all inside…

Bobby Shmurda has been behind bars since December 2014. Now, he’s a free man.

The “Hot N*gga” rapper (real name Ackquille Jean Pollard) was released from New York’s Clinton Correctional Facility just before 8:30am this morning. His release comes 10 months earlier than expected due to good behavior. According to TMZ, Bobby’s release date was pushed up due to the prison’s Time Allowance Committee. After his behavior and participation in prison programs was reviewed, they decided he would receive an early release.

While in lockup, Bobby was hit with 11 violations – including having a shank, drug possession and fighting – but apparently he was able to clean up his behavior in order to be receive an early release.

You’ll recall, Bobby was sentenced to 6 to 7 years after copping a plea in September 2016 to conspiracy to commit murder, reckless endangerment, drug and gun possession and more. Bobby and a group of his friends were charged in a 69-count indictment. Prosecutors accused Bobby and his homies of being members of the GS9 gang, which is a branch of the Crips in the East Flatbush neighborhood of Brooklyn.

During an interview with Complex in 2016, Bobby revealed he took a harsher sentence – an extra two years – in order to help his friend and collaborator Rowdy Rebel and his others friends who got locked up.

“I did it for Rowdy,” Bobby said at the time. “They offered me five [years] and offered Rowdy 12. They said the only way they’ll give him seven is if I took seven, too. So, you know, I had to take one for the dawg.”

Before Bobby’s release, Migos rapper Quavo said he would personally pick Bobby up from prison and he kept his word. He hopped on a private jet this morning to get his homie:

Welcome Home Gang Stayed Down We BACK UP!! pic.twitter.com/8Usmqjw6AD

Bobby Shmurda Almost home they picking him up in a jet pic.twitter.com/zic5ScfHHf

And here’s a clip of Bobby talking to his mother after he got out:

Bobby Shmurda talking to his mother as soon as he got out pic.twitter.com/0qXh4kQ15h

”My first time seeing my dog rowdy rebel tonight!!! They freed the guys,” Quavo tweeted in the wee hours of the morning:

My first time seeing my dog rowdy rebel tonight!!! They freed the guys

He also shared a throwback video of himself, Bobby and more turning up as he awaited Bobby’s release:

Prior to the release, Bobby sent out a message to his fans on his new official Instagram account.

“Thank you for remaining loyal and for riding this six year sentence out with me,” the message shared on his behalf said. “I love you all and look forward to seeing you soon.”

Singer Chris Brown is hype the “King of New York” (his words, not ours) is finally home:

Meanwhile, Twitter is cutting up over Bobby Shmurda’s “hat”:

Bobby Shmurda’s back & so is the Hat ladies & gentleman!!! pic.twitter.com/Isp6lgrn1a

BREAKING NEWS: NASA reports that the hat belonging to rapper Bobby Shmurda is re-entering the atmosphere after his release from prison. pic.twitter.com/8hH66CbYJp

Bobby hat has been spotted pic.twitter.com/KLwjkI0Qfv 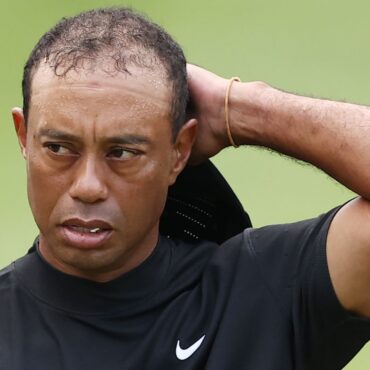 Los Angeles County Sheriffs confirmed that golf pro Tiger Woods has been hospitalized following a single-car rollover crash on Tuesday morning. Woods was removed using the “jaws of life” and the car sustained “major damage,” according to the statement. There were no other people or cars involved in the crash, according to department officials. What We Know: Woods, 45, was in California for a two-day content shoot with Golf Digest/GOLFTV […]