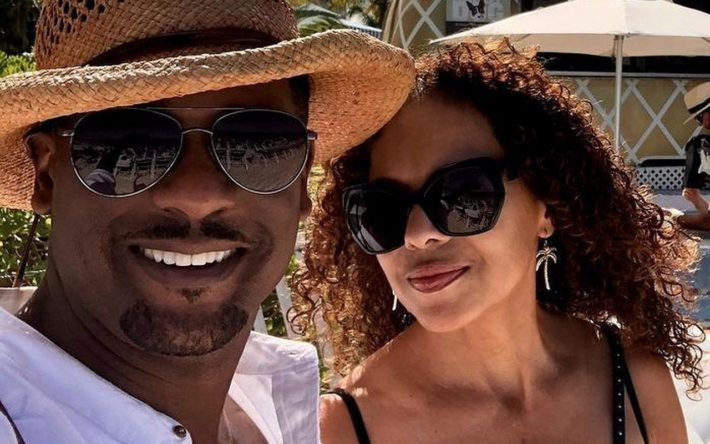 Actor Blair Underwood’s 27-year marriage is over, his wife Desiree DaCosta has filed for divorce.

According to legal documents, obtained by The Blast, DaCosta filed for dissolution of marriage on June 29, 2021. In this case, many fans of the ‘L.A. Law’ actor knew this may be coming after the now-former couple went public about their split. The two issued a joint statement last month, indicating they were breaking up after 27 years together.

The exes share their children together sons Paris and Blake, and daughter Brielle. But, the couple will not have to hash out any details of custody of their kids as they are all adults. The couple was married on September 17, 1994.

“After a tremendous amount of thought, prayer & work on ourselves individually & collectively, we have come to the conclusion to end our marriage that began 27 years ago,” the couple’s statement began.

It continued, “It has truly been a beautiful journey, Our proudest achievements are our three incredible children. Three souls to which God entrusted us. We continue to be awed & humbled by the blessings of parenting. We have always put their best interests first & will continue to do so. We will continue to be the best of friends and co-parents and have the utmost respect for one another as we embark upon this new chapter of our lives, separately.”

The famous couple ended their statement by saying, “We thank you all for your support throughout the years & we humbly ask for privacy & understanding during this new season of change.”

Interestingly, Underwood spoke very highly of his wife on many occasions including a 2008 interview with Oprah.com where he reflected on watching his father be the breadwinner in his home growing up.”I wanted to be her rock, her protector,” he said. Adding, “If she had a problem, I wanted to solve it. I thought that’s what was expected of me.” Eventually, the actor says, he realized he didn’t always have to fix every problem. “I was relieved as well; she didn’t expect me to always have an answer for her,” he recalled. He continued, “She wasn’t coming to me for a repair. She just needed a shoulder to cry on.”

As for Underwood, it was reported Alfre Woodard will be joining the cast of his upcoming psychological thriller, ‘Viral.’ The project is directed, and produced by Underwood. He is also starring in the film. The filming of the movie is currently underway after being delayed due to the COVID-19 pandemic. Woodard is set to play Dr. Jonetta, a psychiatrist specializing in deep trauma, who follows Underwood’s character, Andre, as he falls into paranoia after his wife goes missing.

Wishing the best to both parties. 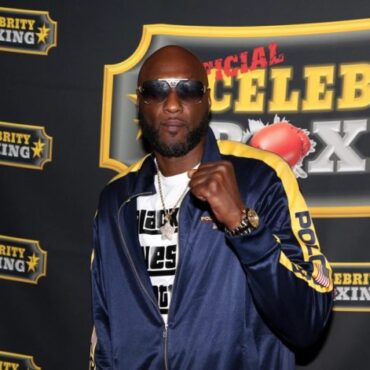 Lamar Odom’s baby mama Liza Morales wants the $40k he made for celebrity boxing match. via: Page Six “If Mr. Odom is in good enough shape to participate in a boxing match, he’s certainly in good enough shape to abide by his obligations to support his children as set forth in the settlement agreement,” Manhattan Supreme Court Judge Matthew Cooper said during a video hearing — which the former Los […]