Black Women Need The CROWN ACT In Our Arsenals Because, ‘Merica 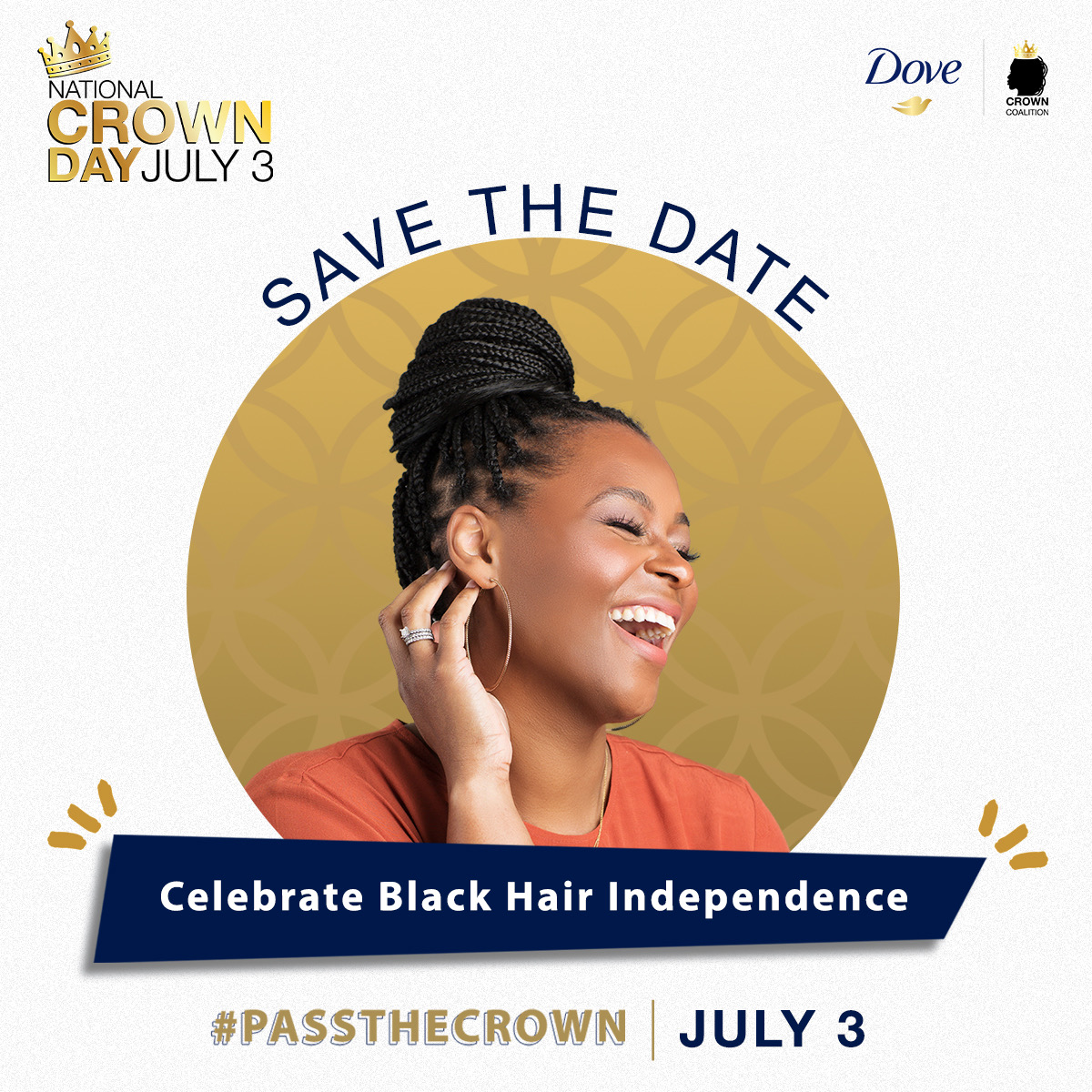 Black people, and black women disproportionately, are heavily affected by hair-based racism in the workplace, interpersonal interactions, sports and more.  And thanks to the Crown Act, black women have a tool in their arsenal to fight back against one of the many factors attempting to prevent us from living our best lives.  Get into it inside.

We’ve all heard the stories and very likely experienced it ourselves – being judged, discriminated against or irrationally policed for how we choose to wear uor hair. If we’re au naturel, it can be deemed by some professions – whether outright or low key – as “unprofessional.”  We’ll see other people with more traditional hair being promoted and hired left and right while we’re given every excuse in the book for why we haven’t.  If we wear protective styles, we spend far more money and time keeping it in tip top condition, and heaven forbid us turn down a company outing like pool parties or workouts because it would make all that effort be tossed to hell. Any way we choose to wear our hair – even if we shave it bald – it seems to come with SOME type of problem we never brought on ourselves.  Our hair often is at the mercy of other people’s bullsh*t.  And it’s high time that comes to an end.

How do we do that?  State and federal legislation protecting our right to do whatever TF we please with our hair, and that decision not negatively impacting our livelihoods or our everyday lives.

Today – July 3rd – is the 2nd annual National CROWN Day.  It’s a special holiday to commemorate the anniversary of the signing of the first CROWN Act while mobilizing the nation to end hair discrimination.

The CROWN Act, which stands for “Creating a Respectful and Open World for Natural Hair,” is a law that prohibits discrimination based on hairstyle and hair texture associated with race. In 2019, Dove and the CROWN Coalition, partnered with State Senator Holly J. Mitchell of California to introduce legislation to address the disparate impact of hair discrimination on Black people in workplaces and in schools. California Senate Bill 188 (SB 188) was introduced in January 2019 and signed into law on July 3, 2019, making California the first state to prohibit discrimination based on protective hairstyles and hair texture including locs, braids, bantu knots, and twists. The inaugural CROWN Act spurred a nationwide movement to normalize Black hair and to date, thirteen (13) states have enacted The CROWN Act or laws inspired by the CROWN Act. A federal bill was introduced in both chambers of U.S. Congress in March 2021.

Both the groundbreaking legislative movement and National CROWN Day are created and led by The CROWN Coalition, a national alliance founded by Dove, National Urban League, Western Center on Law & Poverty, and Color Of Change, and supported by over 80 community and advocacy organizations.

This year, Dove is hosting an intergenerational experience with a call-to-action to help us pass the federal CROWN Act through social engagement, authentic storytelling, and activities focused on how all of us can help #PassTheCROWN.  The first annual CROWN Awards, happening tonight, will honor Black women for their contribution to community, culture, and advancing the legacy of Black beauty..

Stream the Awards, hosted by Tai Beauchamp at TheCROWNAct.com at 7p ET!

It’s All About The C.R.O.W.N: Creating a Respectful and Open World for Natural Hair! 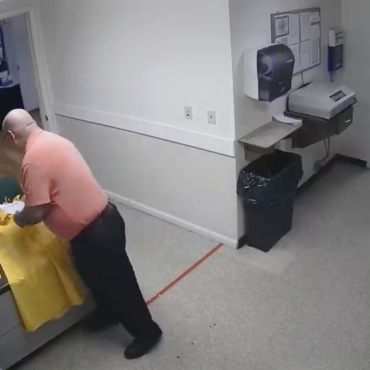 A racist Ohio police chief was filmed placing a note with the words “Ku Klux Klan” on a raincoat on the desk of a Black officer — and was given the opportunity to resign. via People: Anthony Campo, a 33-year veteran of the Sheffield Lake Police Department, left his position after a meeting with Mayor Dennis Bring on Tuesday, the Associated Press reported. In surveillance footage taken on June 25, […]