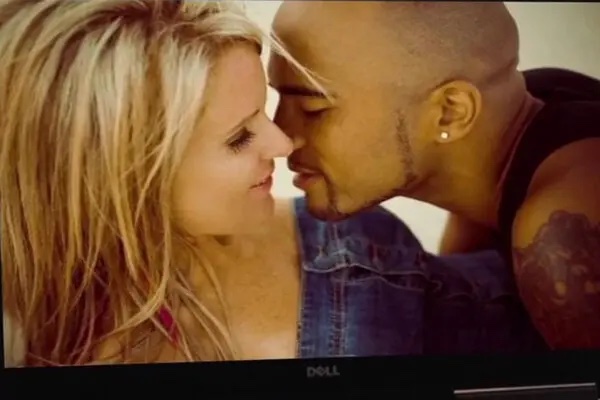 A Black principal in Texas is speaking out about a 2019 incident that he believes may have been rooted in racism.

On Saturday, Colleyville Heritage High School Principal James Whitfield penned a lengthy Facebook message in which he detailed the racist attacks he’s experienced over the years. The post came as some parents are criticizing Whitfield for teaching critical race theory—an academic concept that seeks to explore the root causes of racism and inequality in America.

Whitfield, who was named Colleyville Heritage High’s principal earlier this year, insisted he is “not the CRT (Critical Race Theory) Boogeyman” some have made him out to be, but has, and will continue to support the fight against structural racism. Whitfield shared a number of examples of the racism and bigotry he endured after assuming the role of Heritage Middle School principal in 2019; the first of which involved an anniversary photo of him and his wife.

Whitfield said he had received a phone call from an “administrator” on the night of June 27, 2019, shortly after he was named the middle school principal. He said he assumed the call would be of a congratulatory nature, but claimed that as soon as he answered the phone he was told to check his email and wait for a call back.

I checked my email and saw what they were talking about. Before I describe the email I just want to point out for those who haven’t checked my profile, my wife is White. As I read the forwarded email it said “Is this the Dr. Whitfield we want as an example for our students?” And the picture attached was a picture of my wife and I kissing on the beach in Mexico during a trip we took for our 5-year anniversary. I showed my wife and I could tell she was already getting upset – tears were welling up, but I was still awaiting the callback. When the phone rang again I immediately picked up.

Whitfield answered his phone and expressed his bewilderment. The administrator allegedly asked him to take down the photo, which showed him and his wife, Kerrie, in an intimate position on the beach. Whitfield questioned what was so controversial about the professionally shot picture, and was allegedly told, “We just don’t want people to stir up stuff.”

The principal called the incident “unbelievable,” but ultimately obliged.

“As I got off the phone my wife sat there in tears. I tried to do my best to console her as we both tried to grapple with what just took place,” he wrote. “We hid the photo, no one from ‘above’ ever mentioned anything else about it, but the damage was inflicted on us in profound ways. It was at this moment that I knew the attack that we currently endure, was coming. There are numerous examples of these sorts of racist threats and statements directed my way, but I continued to take the high road and focus on my mission and purpose, as nothing was ever done to alleviate or deter these threats on my behalf.”

Grapevine-Colleyville ISD responded to Whitfield’s message in the following statement to NBC 5.

“When a social media concern is brought to the attention of the district, we have a responsibility to review it. Some of the photos the district received contained poses that are questionable for an educator, especially a principal or administrator. It had absolutely nothing to do with race. As a new campus principal, we wanted to provide a smooth transition for Dr. Whitfield to Heritage Middle School, which is why we advised him of the concern and made a request for the photos to be taken down from Facebook.”

Sounds a little problematic to us — what do you think?

The post Black Principal Speaks Out After District Asked Him to Remove ‘Questionable’ Anniversary Photo [Video] appeared first on LOVEBSCOTT. 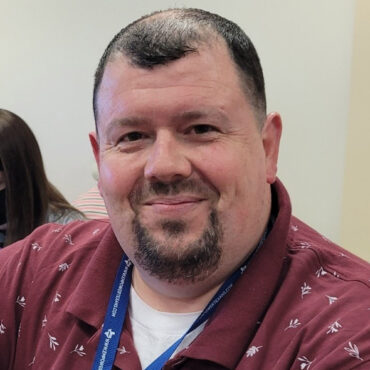 A Texas councilman known for joking about the COVID-19 pandemic and providing misinformation on the efficacy of vaccines died due to COVID-19 on Thursday. via People: H. Scott Apley, a Dickinson City Council member in Galveston County, Texas, was admitted to the hospital on Sunday for “pneumonia-like symptoms,” a GoFundMe campaign created to help with his medical expenses said. Apley, 45, then tested positive for COVID-19, and was sedated and […]