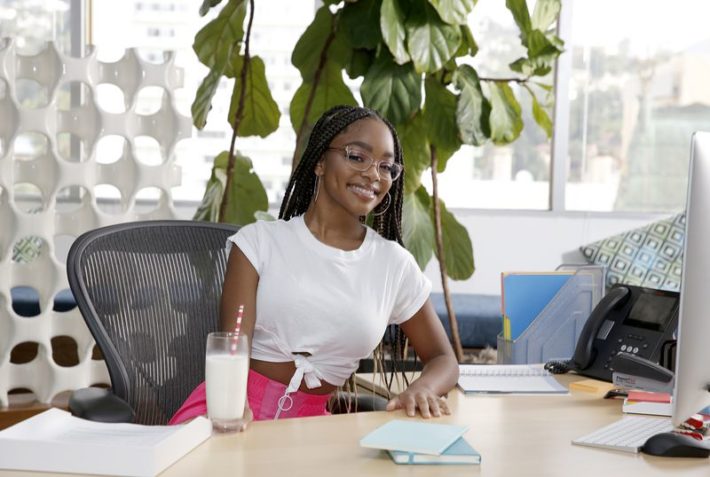 Disney and ABC are launching a new prime-time news show called ‘Soul of a Nation’ with ‘Black-ish’ star Marsai Martin to host.

Next month, the Disney-owned broadcast network’s news and entertainment divisions will launch a new prime-time newsmagazine, titled “Soul of a Nation,” exploring the “authentic realities of Black life.”

The show, which will explore ‘authentic realities of Black life, is set to air for six episodes on Tuesday nights beginning in March.

“Soul Of a Nation” promises to “present viewers with a unique window into authentic realities of Black life and dive deeper into this critical moment of racial reckoning,” the network said with the announcement Thursday.

The newsmagazine will include episodes focused on racial reckoning, sports activism, faith, and the “power of the next generation of Black Americans.”

Performances from musicians and spoken word artists will also be featured.

“We’re excited to expand enterprising Black storytelling and the celebration of Black culture beyond the month of February,” co-executive producer Eric Johnson said with Thursday’s announcement. “Viewers of all backgrounds, regardless of race, will be moved, educated and inspired by the broad range of stories and topics shared on this show.”.

“It’s time,” co-executive producer Robe Imbriano added. “‘Soul of a Nation’ arrives as the country is eager for a show like this, and the mix of intimate and insightful storytelling with performance will bring some serious joy.”

“Soul of a Nation” will also be available on Hulu the next day after airing.

In July, the Walt Disney Company parted ways with the longtime employee, who lauded over her role as the senior vice president of talent relations and business affairs at the network.

Congrats to Marsai! She’s destined for even greater things. 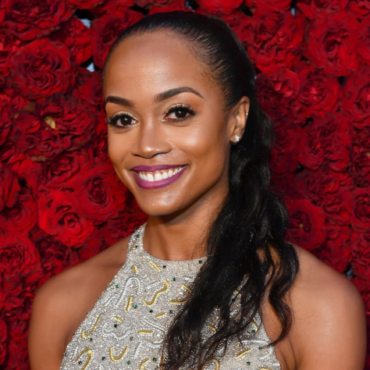 Rachel Lindsay is done with the ‘Bachelor’ franchise amid the current race controversy surrounding the show. via Page Six: “I can’t take it anymore,” Lindsay, 35, said on her podcast, “Higher Learning,” on Friday. “I’m contractually bound in some ways. But when it’s up, I am too. I can’t do it anymore.” After appearing on Nick Viall’s season of “The Bachelor,” the Dallas attorney was chosen as the first black […]