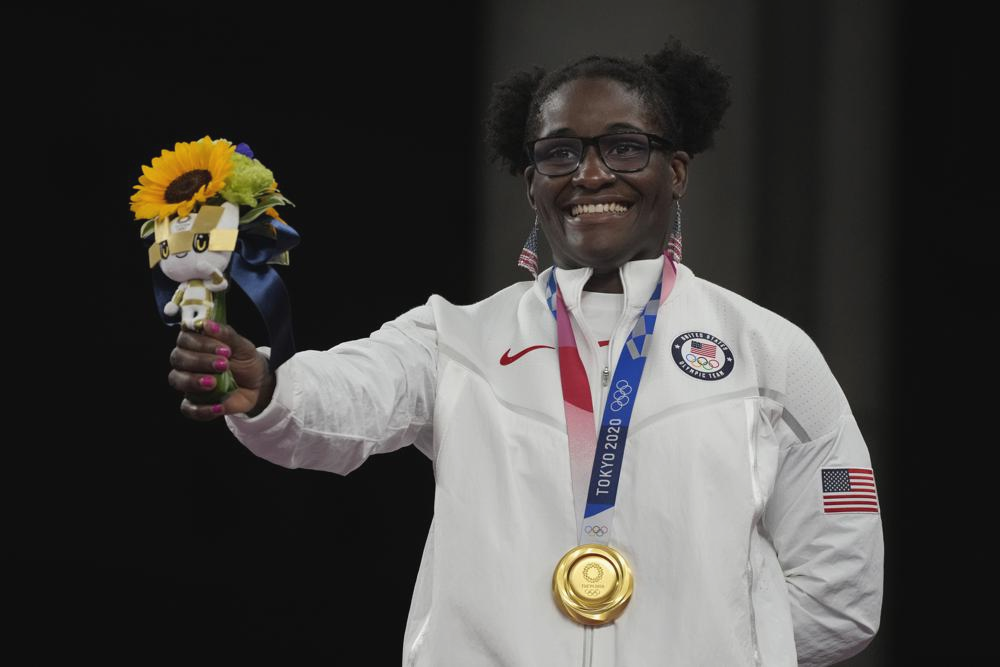 Black Excellence is taking over at the Tokyo Olympics where several athletes have accomplished historic wins. Catch up on what Tamyra Mensah-Stock, Sydney McLaughlin, Dalilah Muhammad and more have accomplished inside…

Team USA is dominating at the Tokyo Olympics. Right now, the nation holds 91 medals, which is more than any other country.

Black athletes are killing it in their respective sports and making history while doing so.

Tamyra Mensah-Stock made history after she became the first Black woman to win gold for Team USA in freestyle wrestling.

Tamyra – who was seeded No. 1 – took down No. 2-seed Blessing Oborududu (Nigeria) 4-1 in the women’s 68-kilogram freestyle final.

After the gold medal win, the 28-year-old from Katy, Texas, professed her love for her country and shared how she hoped her victory would encourage Black girls in the United States to consider wrestling.

“It feels amazing,” she said. “I love representing the U.S. I freaking love living there, I love it, and I’m so happy I get to represent U-S-A!,” she said. “These young women are going to see themselves in a number of ways and they’re going to look up there and go, I can do that,” she said. “I can see myself.”

“It means that they see someone like themselves on that podium… showing them that just because you’re a female it doesn’t mean you can’t accomplish the biggest of goals,” she said.

The win was extra special for Tamyra. Unfortunately, her biggest fan couldn’t be there to cheer her on. Sadly, her father died in a car crash coming home from one of her high school wrestling meets.

Aww! Major congrats to Tamyra on her epic WIN!

Another YBFer who made history and nabbed a gold medal…

A world record AND a gold medal in the women’s 400m hurdles #Tokyo2020 pic.twitter.com/NEWJ8PwPGV

Sydney McLaughlin pulled up at the Tokyo Olympics to break her own world record! The New Jersey native beat her own world record to win gold in Tokyo in the women’s 400-meter hurdles. Fellow American Dalilah Muhammad (who became just the second woman to run the event in fewer than 52 seconds) took home a silver medal.

“I’m truly proud of second place and to come home with silver after breaking a world record,” Dalilah said. “It could be mixed emotions but right now I don’t feel that way, right now I truly feel proud of it, and I hope all the people back home are too.”

Sydney ran 51.46 and Dalilah ran in 51.58. After scooping up their awards, they embraced one another to celebrate their historic wins!

Also at the Olympics…

@JonesOshae will go down in history for @teamusa!

The first female #TeamUSA welterweight boxer to represent #USABoxing in the #OlympicGames and first to medal!

She is brining home a bronze medal pic.twitter.com/G5k5EXuqvL

U.S. welterweight Oshae Jones made a name for herself during her debut at the Olympics. The 23-year-old Toledo, Ohio native is the first female welterweight boxer to represent USA Boxing in the Olympic Games. And she’s the FIRST to medal as well, taking home the bronze medal.

“I will go down in history for @teamusa!,” she tweeted. “The first female #TeamUSA welterweight boxer to represent #USABoxing in the #OlympicGames and first to medal!

As for the fellas…

What a finish! The 200m final came down to the wire.

After the win, Noah broke down during a media conference while talking about his mental health challenges.

“Somebody asked me why I told people on Twitter that I was on antidepressants. It was strictly for the idea that I had taken something and it made me feel better,” Lyles explained. “I knew there were a lot of people out there like me who were too scared to say something or even start that journey.

“I wanted them to know if you guys see me in a big light, I want you to know that it’s OK not to feel good and you can go out and talk to somebody. … This is a serious issue. You don’t want to wake up one day and think, ‘I don’t want to be here anymore.’”

Vashti Cunningham is headed to the women’s high jump finals!

The 23-year-old is seeking redemption after falling short of a medal during the 2016 Olympic Games in Rio de Janeiro.

She’s back at the Games and she’s ready to take what she feel she has earned. The high jumper just cleared a 1.95m jump, which pushed her to compete into the high jump finals. And we’re cheering her own to take gome GOLD. She’s set to compete this Saturday. We’re keeping our fingers crossed! 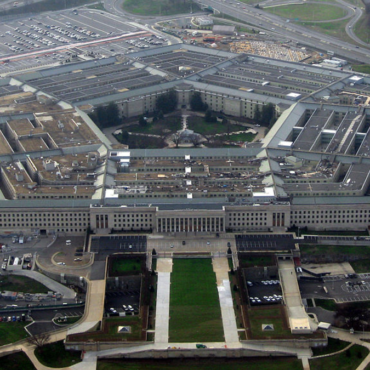