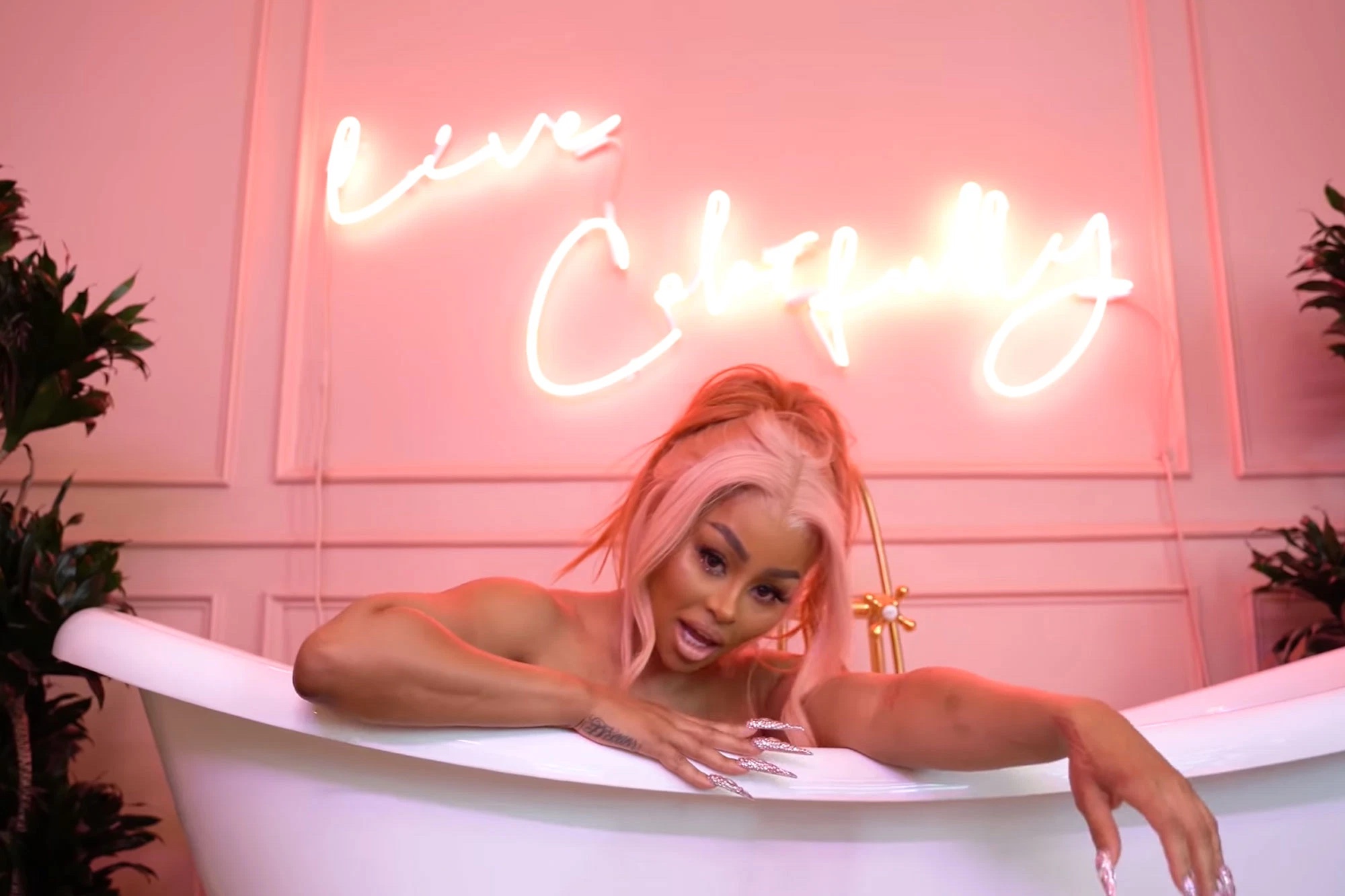 Blac Chyna has a new single out.

The song is called “Hollywood” and the video dropped just days after Chyna took to Instagram to blast the Kardashians as “baby mamas” on her Instagram Stories.

As previously reported, Chyna is currently in the midst of an ongoing legal battle with the Kardashian family. She is currently suing the Kardashians, for the defamation and economic interference over the cancellation of her reality series, “Rob & Chyna,” which focused on her tumultuous relationship with her ex-fiancé, Rob Kardashian.

The trial is set to begin Oct. 18, 2021. Kim Kardashian, Khloe Kardashian and Kylie Jenner are all expected to take the stand.

Also expected to take the stand are “Rob & Chyna” producer, Ryan Seacrest, and other NBCUniversal and E! network executives.

We thought Chyna deciding to call out the Kardashians completely unprovoked seemed random, but now we see it may have been an attention grab to promote this song.

You can listen to it below. 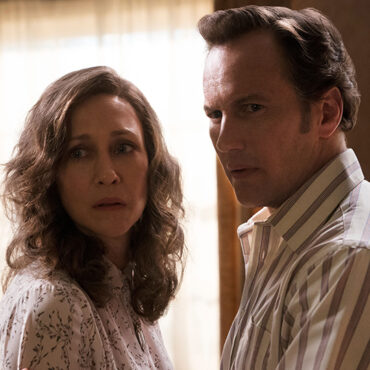 ‘A Quiet Place II’  brought back the box office, but ‘The Conjuring: The Devil Made Me Do It’ is about to knock it out of the top spot. via Complex: The Conjuring sequel is estimated to rake in around $23.5, which is impressive in its own right for a theatrical debut as the pandemic wanes. It brought home a whopping $9.84 million on Friday, crushing A Quiet Place’s $6.2 million. Regardless of the defeat, John Krasinski’s […]