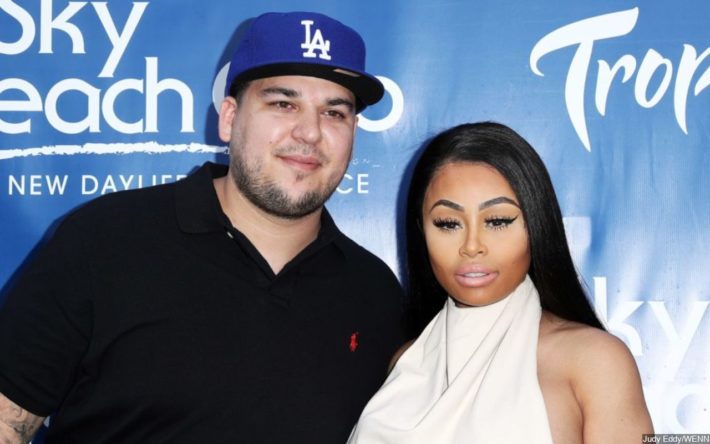 Blac Chyna is asking a judge to review video footage that she claims shows her ex-Rob Kardashian without injuries days after he claimed she attacked him.

The model, who has been accused of beating the “Keeping Up with the Kardashians” star with “a 6-foot metal pole” in the past, urges court to review unaired “KUWTK” footage to prove that she didn’t commit the alleged violence.

The 33-year-old believes that Rob’s lawsuit against her should be dismissed before trial, according to court documents obtained by Radar. On the reason why, she stated that her lawyers acquired a never-before-seen clip from “KUWTK” in which Kris Jenner’s son was seen without any injuries both on his face and body.

Blac also claimed that Rob never mentioned domestic violence in their custody battle and to the Department of Family and Child Services. She said that the younger brother of Kim Kardashian told investigators that she never harmed him.

The lawsuit was filed by Rob and her sister Kylie Jenner back in September 2017. In court documents, which made their way online in April 2020, Rob claimed Blac was intoxicated before attacking him with a 6-ft metal pole and pointing a gun at him.

Blac and her legal team have responded to Rob’s accusation about the gun pointing, saying that it was done in a flirty way. Reacting to the statement, Rob’s representative was quick to fire back, “Blac Chyna’s physical attack on Rob Kardashian was witnessed by multiple individuals, each of whom submitted sworn declarations in support of Rob… Chyna does not make any effort to refute these witnesses’ statements, because it is impossible.”

Aside from this case, Blac and Rob have another legal battle. She has sued him and his family for allegedly getting their former E! reality series “Rob & Chyna” cancelled.

A judge has yet to rule on her motion. 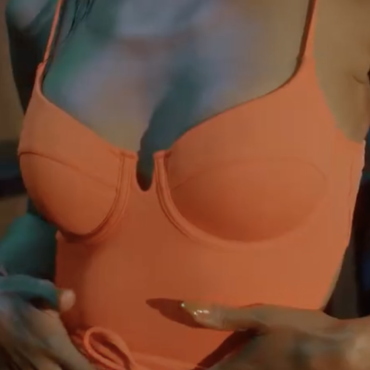 How do you flex? That’s the question Beyoncé wants to know with her latest Ivy Park collection. via Page Six: On Thursday, the pop superstar’s Adidas x Ivy Park brand teased its fourth collection, sharing a glimpse at a range of summer-ready, citrus-hued styles on Instagram. The announcement video began with the tagline “How do you flex?” over a clip of crashing waves, before giving followers a sneak peek at […]