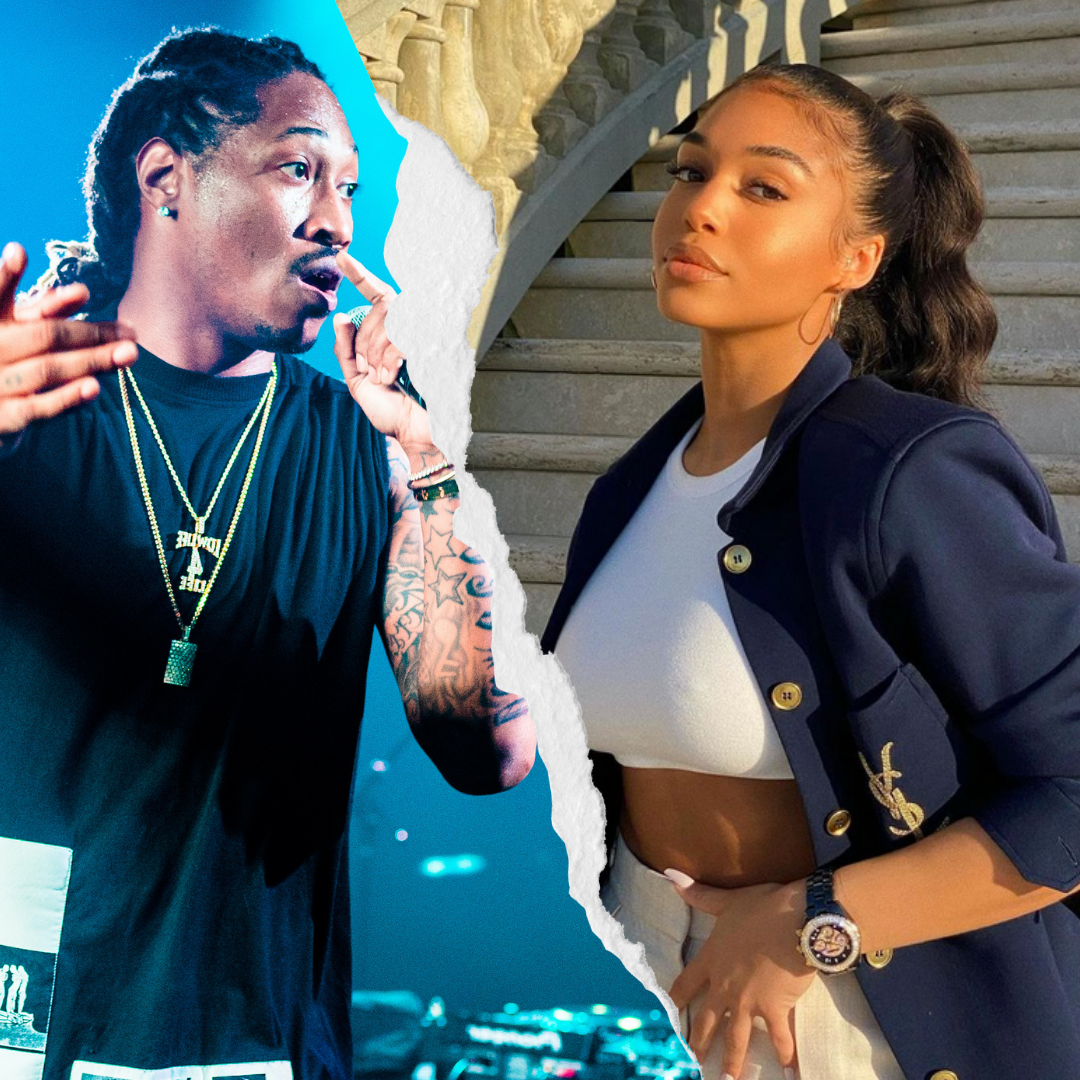 Future is back on his toxicity tip again, coming for his ex Lori Harvey.  Listen to what is basically his “bitter exes mating call” inside…

A snippet from a new track with Future and 42 Dugg is about to have folks in a tizzy. Namely bitter exes who are still mad their ex never claimed them publicly while they were showering them with the world. Y’all know they love to stick together and find others just like them.  So it’s only right Future sounded the alarm to find all the fellow bitter exes who support this foolery.

In the unnamed snippet that leaked online (listen above), Future raps, “Tell Steve Harvey I don’t want her.” It’s clear he’s talking about his ex – who never actually claimed him – Steve Harvey’s daughter, Lori Harvey. We highly doubt she – young, rich, childless, beautiful & dating, literally, the Sexiest Man Alive – wants a man who has at least 7 kids by 7 different women. And is also an alleged deadbeat who refuses to claim a couple of them. So, there’s no love lost there, trust.

Lori has never spoken his name – not even when they were together – and clearly he feels some type of way that she moved on and leveled up like he never even existed.  He did the same thing to ex Ciara when she leveled up, so it’s a pattern for him. Not sure why he’s keeping his ex’s name in his mouth and not his current barely legal girlfriend Dess Dior‘s.  Maybe they don’t have much to discuss since she’s almost half his age, exactly how he likes ’em…for a reason.

It’s interesting – Future was over the moon to put her in his songs praising her while they were together, flying her and her girls to Jamaica for a whole birthday weekend, taking her on shopping sprees (all of which he shared publicly) and more.  But now, after she’s done and said nothing regarding you at all, suddenly “you don’t want her”?  Oh, ok.

Now that Lori is very publicly boo’d up with her new man Michael B. Jordan whom she very publicly claims, it seems Future is in his feelings. We guess his current rapper/IG model girlfriend Dess isn’t keeping him busy enough?

Future likely wasn’t expecting to get a dose of his own “f ’em and leave ’em” medicine from Lori. And he doesn’t know how to handle it.  Poor little Tink.

Something tells us Lori and the rest of the masses who don’t have receipts that they go around slangin’ p— unprotected would never be bothered bymen who mask their mediocrity and hurt with misogyny.

Best wishes to all.

OH IT’S OFFICIAL NOW? A$AP Rocky Calls GF Rihanna ‘The One’ & Shares How She Made His Life ‘So Much Better’

A$AP Rocky calls his girlfriend Rihanna “the one” in a new GQ story, confirming what we all already knew. More deets about their blossoming relationship inside…           View this post on Instagram                       A post shared by GQ (@gq)   Yep, it’s official official. Rihanna and A$AP Rocky are a couple. Rumors about a possible romance between the two entertainers have been lingering for a while […]