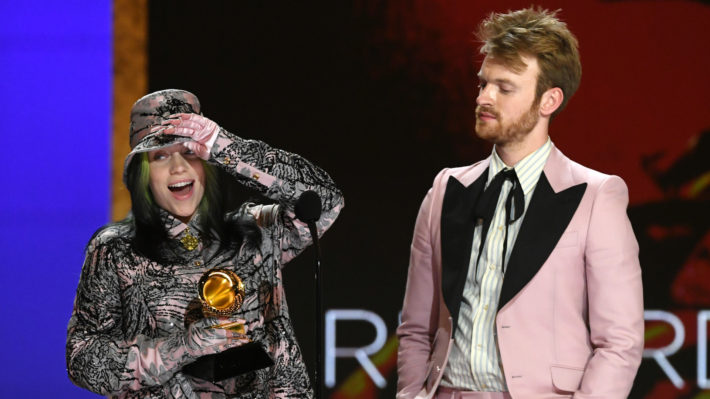 Billie Eilish won the record of the year award for the second year in a row at the 2021 Grammys.

She won the award for her hit song, “Everything I Wanted.”

Taking the stage after being announced as the winner of the coveted award by Ringo Starr, the 19-year-old began her speech by stating that she believed the award deserved to go to her fellow nominee, Megan Thee Stallion.

“This is really embarrassing for me,” the singer began. “Megan, girl! I was gonna write a speech about how you deserve this, but then I was like, ‘There’s no way they’re gonna chose me.’ I was like, ‘It’s hers.’”

“You deserve this. You had a year that I think is impalpable. You are a queen, I want to cry thinking about how much I love you. You’re so beautiful. You’re so talented. You deserve everything in the world,” she continued. “I think about you constantly, I root for you always. You deserve it, honestly, genuinely, this goes to her. Can we just cheer for Megan Thee Stallion, please?”

Continuing her speech, Eilish added at the end: “I really do appreciate this. Thank you to the academy, thank you to Ringo. I love you, I love my team. Thank you for seeing me and thank you to my brother Finneas.”

Eilish’s track “Everything I Wanted” was also up for Song of the Year and Best Pop Solo performance. She was also up for Best Song Written for Visual Media for her track “No Time to Die” from the James Bond film of the same name.=

Last year, she took home five Grammys including Song and Record of the Year for “Bad Guy.” Her debut album When We All Fall Asleep, Where Do We Go? won Album of the Year and Best Pop Vocal Album. She was also the winner for Best New Artist.

Congrats to Billie on her award.

The post Billie Eilish Wins Record of the Year, Praises Megan Thee Stallion: ‘You Deserve This’ appeared first on LOVEBSCOTT. 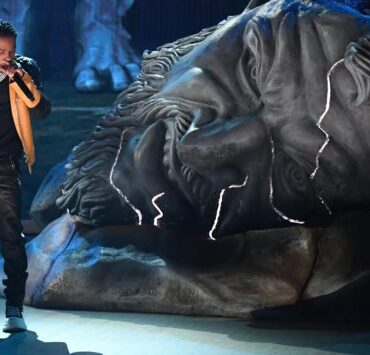 Roddy Ricch delivered a sweeping rendition of his song “The Box,” prefaced by a snippet of “Heartless.” It featured a demolished Greek god statue, with Roddy playing a grand piano and backed by a harp. via: Pitchfork Roddy Ricch performed his songs “Heartless” and “The Box” tonight at the 2021 Grammys. He was joined by a full band, including a harpist, trumpet player, and more. Ricch accompanied himself on piano […]