Bill Cosby Defiantly Declares His Innocence After Being Released from Prison 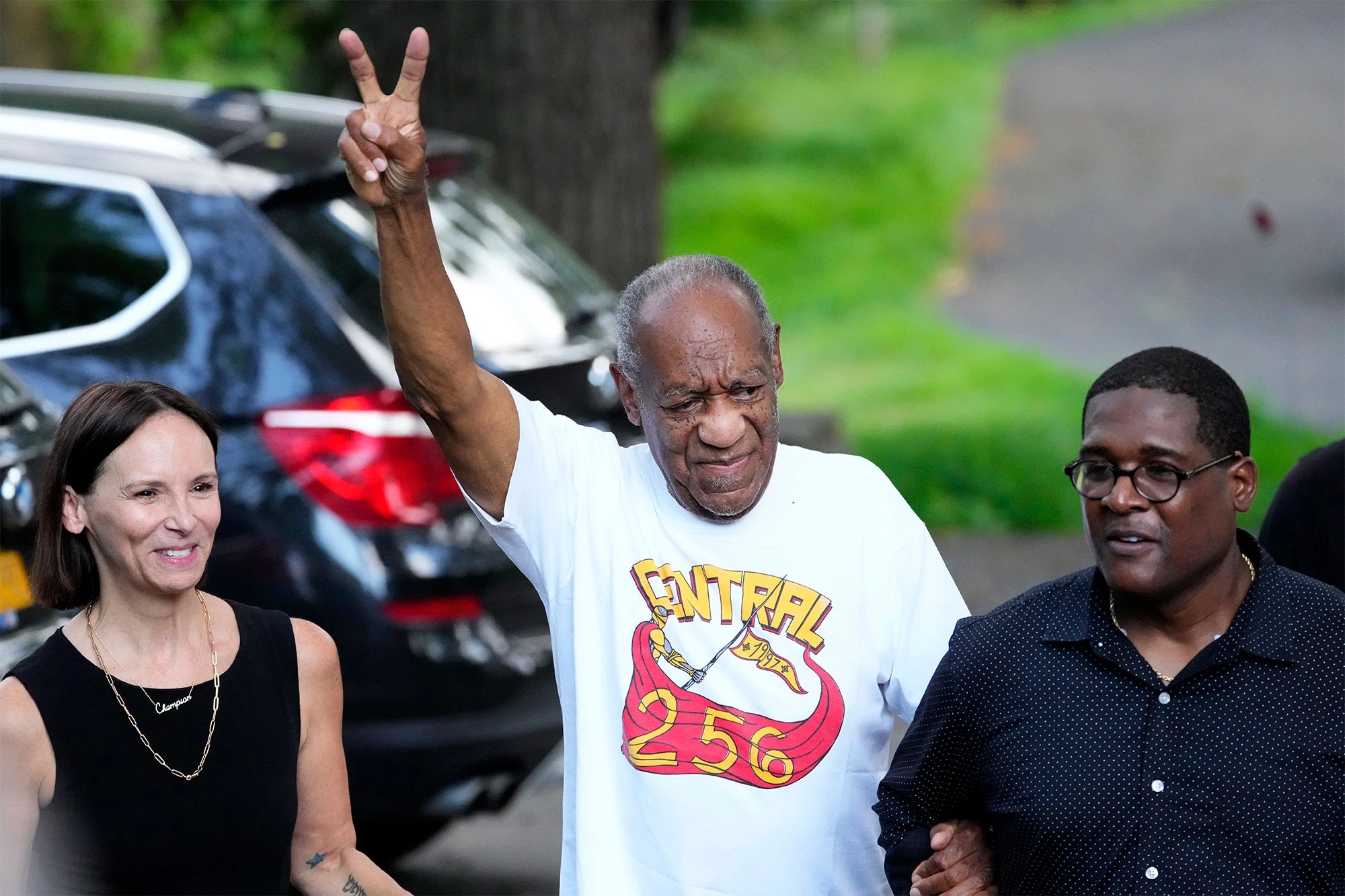 Bill Cosby proclaimed his “innocence” in a tweet after being released from prison Wednesday — and included a photo of himself raising his right hand in a fist.

“I have never changed my stance nor my story. I have always maintained my innocence,” the disgraced TV star wrote

“Thank you to all my fans, supporters and friends who stood by me through this ordeal.”

“Special thanks to the Pennsylvania Supreme Court for upholding the rule of law,” Cosby, 83, added, referring to the stunning decision issued hours earlier that vacated his conviction and three- to 10-year prison sentence.

He had spent the past two and a half years behind bars after being convicted in 2018 of drugging and sexually assaulting Andrea Constand in 2004.

Let’s be clear — Bill Cosby may have gotten out of prison on a technicality, but the man is NOT innocent.

The post Bill Cosby Defiantly Declares His Innocence After Being Released from Prison appeared first on LOVEBSCOTT. 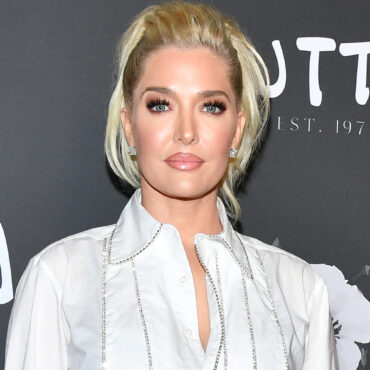 ‘The Real Housewives of Beverly Hills’ continued on Wednesday night with Erika Girardi’s (aka Erika Jayne) divorce front and center. via People: During Wednesday’s episode of The Real Housewives of Beverly Hills, Sutton Stracke picked up Erika, 49, in her brand new Bentley to take them to a local spa — an outing that Sutton planned following Erika’s divorce filing in November. When Sutton, 49, joked that the luxury vehicle […]