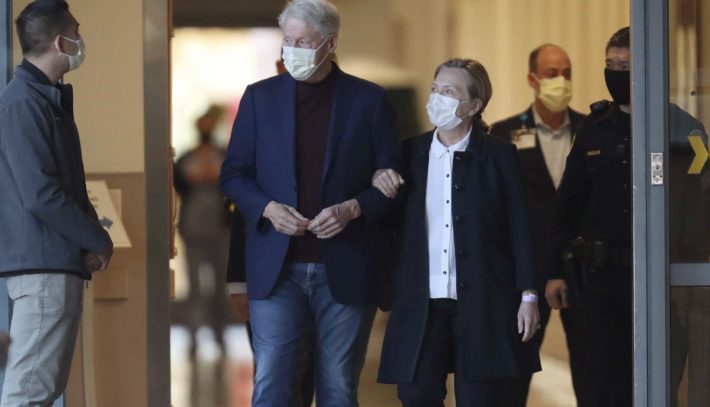 Former President Bill Clinton arrived Sunday at his home in New York to continue recovering from an infection that left him in treatment for six days at a Southern California hospital.

“His fever and white blood cells count are normalized and he will return home to New York to finish his course of antibiotics. On behalf of everyone at UC Irvine Medical Center, we were honored to have treated him and will continue to monitor his progress,” Dr. Alpesh N. Amin, executive director of the Hospital Medicine at UC Irvine Health, said in a statement.

Clinton, 75, was admitted to the hospital on Tuesday after being diagnosed with a urological infection that had spread to his bloodstream. An aide for Clinton said he was in an intensive care section of the hospital but wasn’t receiving ICU care.

Clinton’s doctors shared that “after two days of treatment, his white blood cell count is trending down and he is responding to antibiotics well.”

Hillary and Chelsea Clinton both made visits to Bill while he was in the hospital.

The Arkansas native, who served as president from 1993-2001, underwent a successful quadruple bypass in 2004, and had two two stents placed in a coronary artery about six years later. His recent hospitalization appears to be unrelated to his previous heart problems.

Glad Bill is back home, wishing him a speedy recovery. 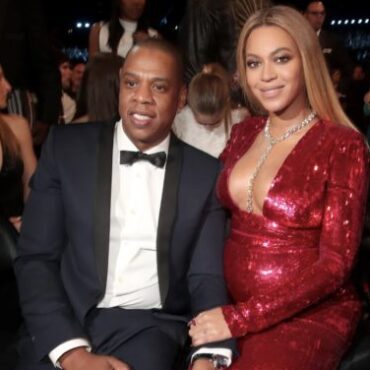 Jay-Z and Beyoncé have reportedly put their lavish New Orleans mansion on the market for $4.5 million. via: Uproxx Jay-Z and Beyonce are reportedly putting their New Orleans mansion on the market for the price of $4.45 million, according to TMZ. The building, which is located in the city’s Historic Garden District and was originally a Presbyterian church, covers 13,292 square feet and features seven bedrooms and eight bathrooms. Spanish […]