Big Dummy: Man Arrested After Robbing Bank and Then Depositing Money Into ATM Outside 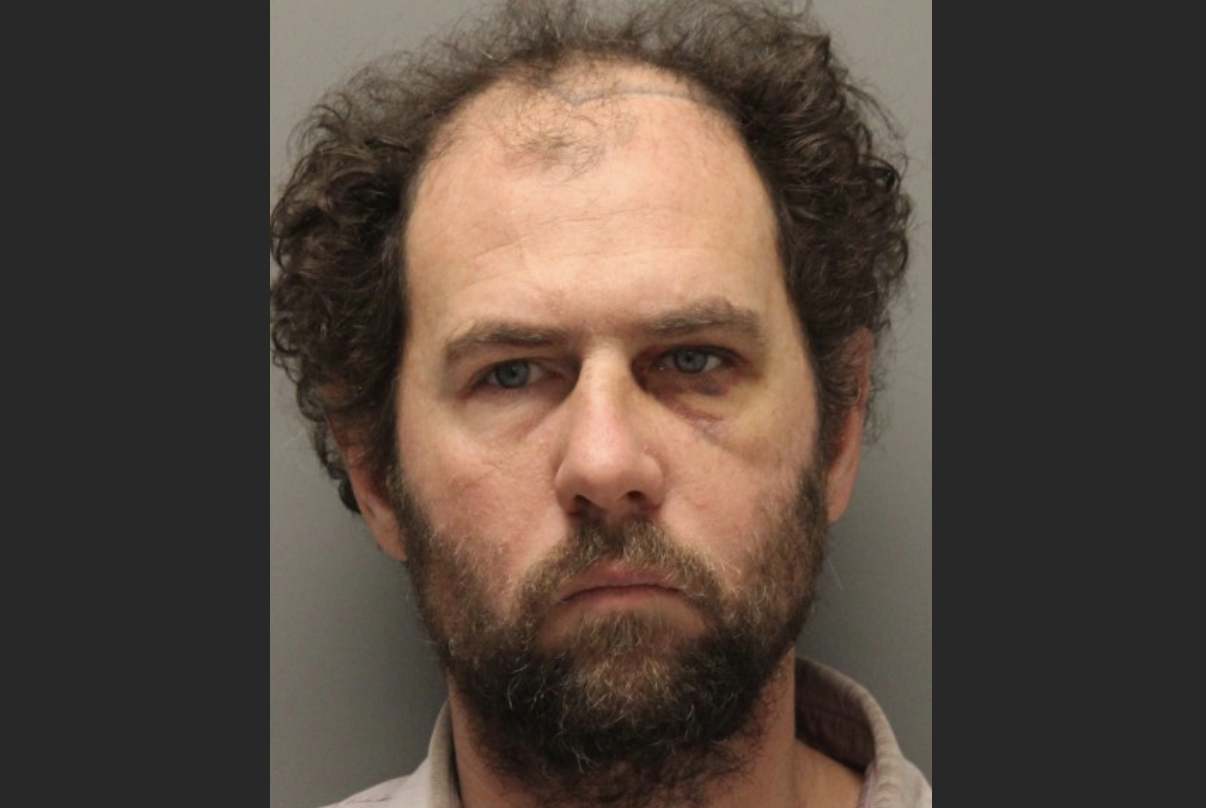 A robber thought he was going to get ahead of police by depositing stolen money into his bank account via an ATM — but he thought wrong.

According to the Delaware State Police, 44-year-old California man McRoberts Williams entered a Wells Fargo Bank in Willmington at around 11 a.m. this past Saturday and gave the teller robbery note. Then, after the teller complied and gave him an undisclosed amount of money, in the most cartoonish manner possible Williams left the bank and proceeded to try and deposit said stolen money in the ATM directly outside of it.

“The suspect fled the bank on foot, and once outside he made a deposit in the ATM on the exterior of the building,” the police report reads.

The man who sounds like he has two last names then tried to flee the scene, where he was later apprehended by state troopers. He is being charged with second degree robbery and is being held in county jail on a $6,000 cash bond.

Thankfully, this robbery was not nearly as serious as the ones occurring in California right now. A few weeks ago, a mob of nearly 80 people stormed a Nordstrom in Walnut Creek, California, making off with countless goods in what looked like “a scene out of a movie.”

“The police were flying in. It was like a scene out of a movie. It was insane,” someone who witnessed it all go down outside of a nearby PF Chang’s told KPIX 5. “I had to start locking the front door, locking the back door. You never know, they could come right in here. It was crazy…All the guests inside were getting concerned. It was a scary scene for a moment.”

The robberies in California have caused many luxury stores to board up their windows and doors to protect their property.

The post Big Dummy: Man Arrested After Robbing Bank and Then Depositing Money Into ATM Outside appeared first on LOVEBSCOTT. 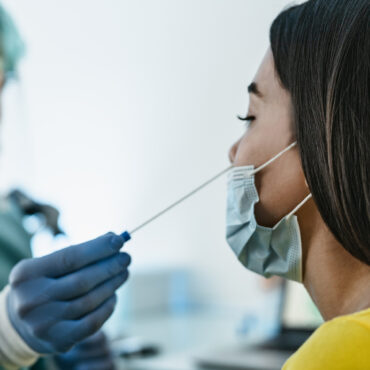 A respiratory specialist says Americans should expect to see more breakthrough cases of COVID-19 in fully vaccinated people thanks to the Omicron variant — and that’s perfectly normal. via People: Speaking on the Today show, Dr. Vin Gupta from the University of Washington said that they’re “forecasting that cases are going to rise” in both vaccinated and unvaccinated people, but those with their shots are going to be protected against […]