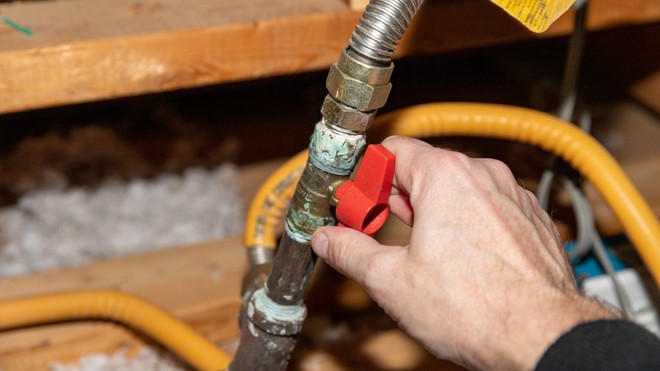 Two people were found nearly dead inside an empty home in Canada over the weekend after becoming “overcome by the noxious gas fumes” emitted from a furnace they were trying to steal.

Winnipeg police were responding to a report of a break and enter at a home around 5:30 p.m. Saturday when the officers noticed a strong smell coming from the residence. They entered the home after spotting two people passed out inside. The individuals, who have only been identified as a man and woman in their 40s, were rescued and regained consciousness once outside.

The two were treated by the Winnipeg Fire Paramedic Service, and later arrested. They were eventually released without charges.

Authorities suspect they broke into the home with the intent of stealing the furnace when the gas leak occurred after the heater became dislodged.

The local gas utility company was able to secure the leak and repair the damage.

They nearly lost their lives over a furnace. Was it really worth it?

The post Big Dummies: 2 People Tried to Steal Furnace From Home But Passed Out From Gas Leak, Police Say appeared first on LOVEBSCOTT. 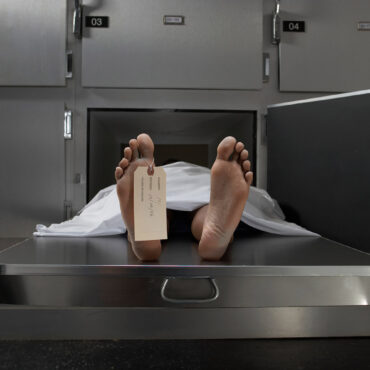 Say What Now? Man Who Died of COVID Dissected at Oddities Exhibit Without Family’s Consent, Event Charged $500 a Ticket

The body of a man who died from COVID-19 was reportedly dissected in front of a live pay-per-view audience in Portland, Oregon, last month — at $500 a ticket. via People: The man, identified by family as 98-year-old David Saunders, was sold to the Oddities and Curiosities Expo after his body was donated for medical research, according to KING 5. After his death, his family told the news station they […]