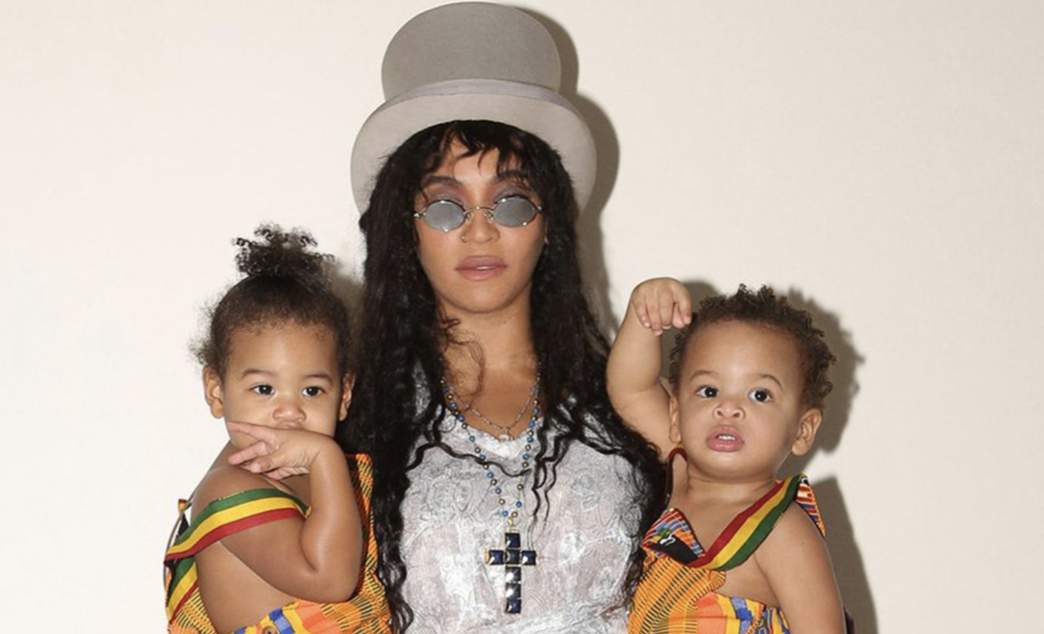 Forgive us — but sometimes we forget Beyoncé is a mother of not one, not two, but three babies. 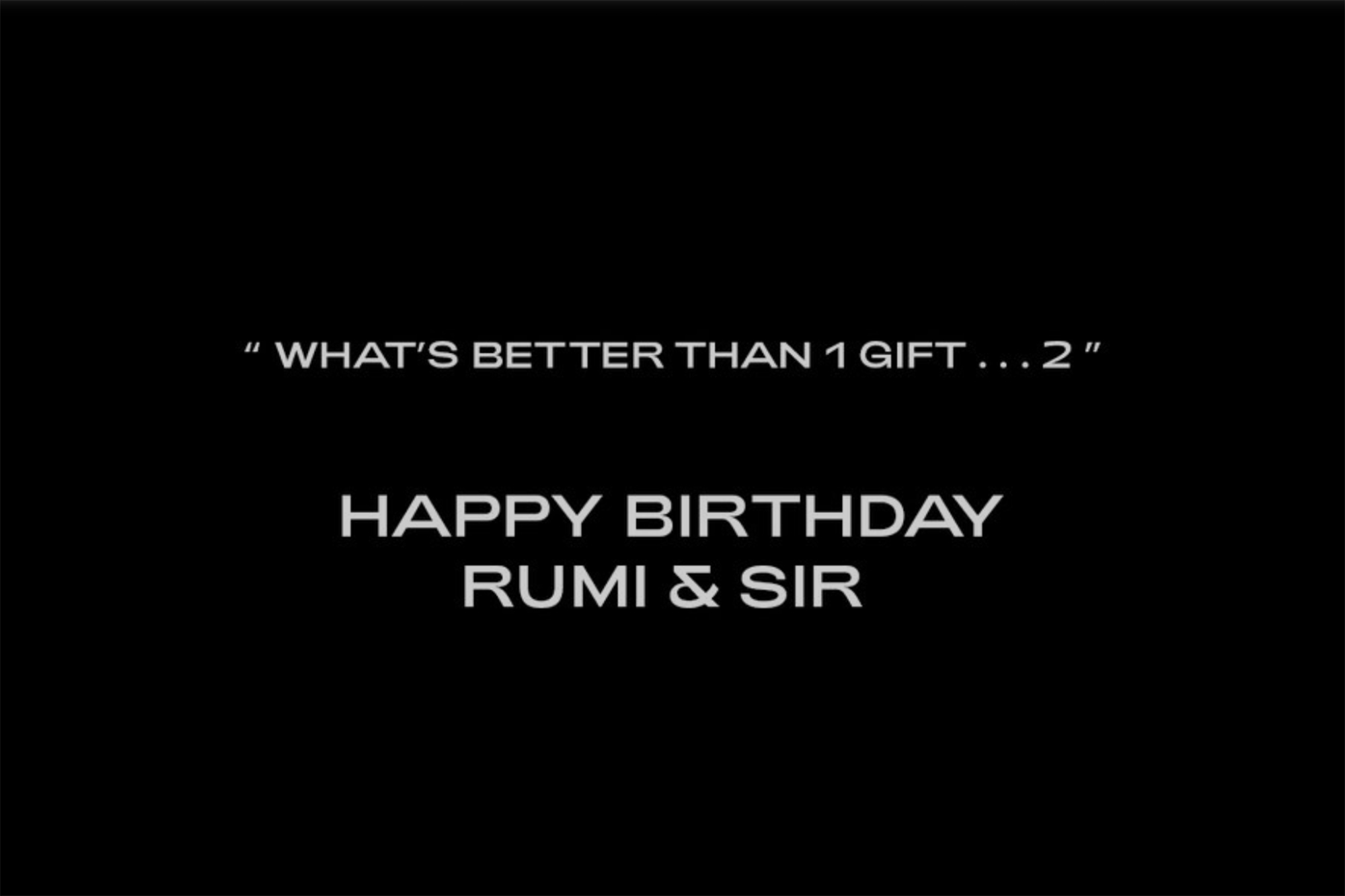 She and husband JAY-Z, 51, who also share daughter Blue Ivy, 9, welcomed daughter Rumi and son Sir on June 13, 2017. “Rumi is our favorite poet, so it was for our daughter,” Jay-Z explained their names later that year. “Sir was like, man, come out the gate. He carries himself like that. He just came out, like, Sir.”

Beyoncé described the “extremely difficult pregnancy” with her twins in her 2019 Netflix documentary Homecoming, revealing she developed preeclampsia. “My body went through more than I knew it could,” she said, noting that it took a physical toll on her as she returned to work.

“I would dance and go off to the trailer and breastfeed the babies, the days I could I would bring the children,” Beyoncé remembered. “I’m just trying to figure out how to balance being the mother of a 6-year-old and twins that need me and giving myself creativity. Physically, it was a lot to juggle. It’s like, before I could rehearse 15 hours straight. I have children, I have a husband, I have to take care of my body.”

The Black Is King artist also opened up about motherhood during an interview with Elle in December 2019. “I think the most stressful thing for me is balancing work and life,” she said at the time. “Making sure I am present for my kids – dropping Blue off at school, taking Rumi and Sir to their activities, making time for date nights with my husband, and being home in time to have dinner with my family – all while running a company can be challenging.”

The mother of three recently gave all of her children a shoutout at the Grammy Awards in March as she became the most-awarded female artist with her best R&B performance for “Black Parade.” She and Blue also won best music video for “Brown Skin Girl” that night, making it her eldest daughter’s first Grammy.

“It’s such a magical night, thank you so much. I know my daughter is watching,” Beyoncé said in her speech. “To daughters and my son, they’re all watching. Blue, congratulations, she won a Grammy tonight. I’m so proud of you and I’m so honored to be your mommy, all of your mommy’s. Y’all are my babies, and I’m so proud of y’all. I love you so much, my rock.”

We can’t wait to see Rumi and Sir grow into their own just like we’ve seen Blue grow over these years. 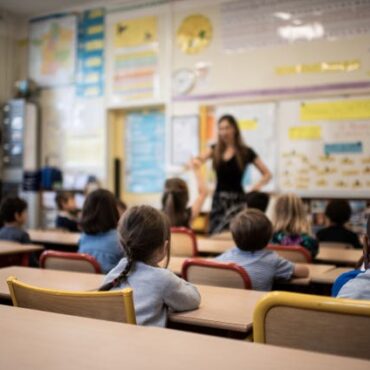 Teachers in more than 20 cities gathered to let G.O.P. lawmakers know that they ain’t down with attempts to dictate what they can and can’t teach in class.Read more...