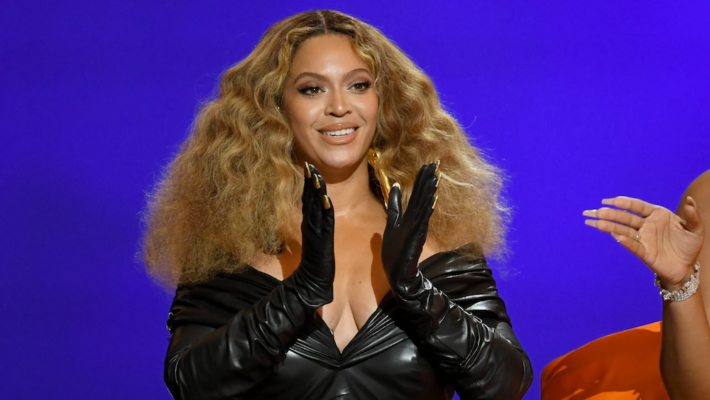 Beyoncé is a winner, baby.

The superstar won four NAACP Image Awards ahead of Saturday’s scheduled live telecast — more than anyone else in the music categories this year.

For the chart-topping “Savage” collaboration, the singer, songwriter and producer shares two of those wins with Megan Thee Stallion, for outstanding duo, group or collaboration (contemporary) and outstanding hip hop/rap song.

Chloe x Halle, who also stars on Freeforms’s “grown-ish,” won outstanding duo, group or collaboration (traditional) for “Wonder What She Thinks of Me” and outstanding soul/R&B song for “Do It.”

Winners were announced for the non-televised awards throughout the week online.

With all the conversation surrounding white validation and which award shows are supported, it’ll be interesting to see who shows up and shows out for the NAACP Image Awards. 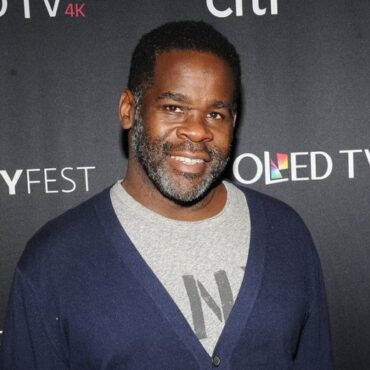 “Oz” star and frequent Spike Lee collaborator Craig “muMs” Grant has passed away. He was 52. via NYDN: Grant’s talent agency, confirmed his passing in an Instagram post. “Our hearts are broken. It was a true pleasure representing this giant for the past 10 years. From the streets of the Bronx to the mountaintop, muMs lead with kindness, was a truly dynamic soul and his presence and his work will […]