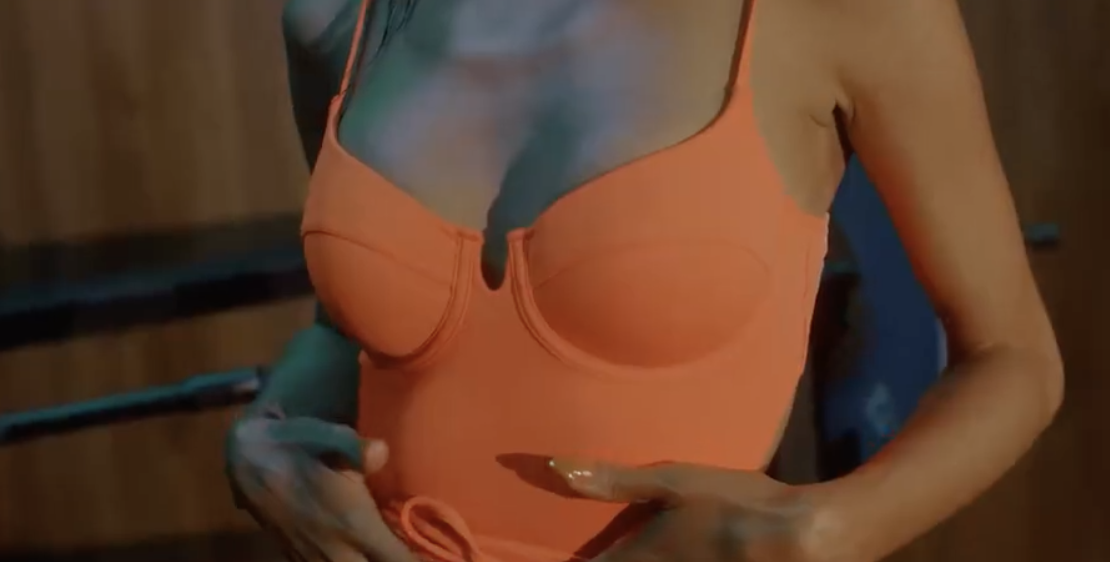 How do you flex?

That’s the question Beyoncé wants to know with her latest Ivy Park collection.

On Thursday, the pop superstar’s Adidas x Ivy Park brand teased its fourth collection, sharing a glimpse at a range of summer-ready, citrus-hued styles on Instagram.

The announcement video began with the tagline “How do you flex?” over a clip of crashing waves, before giving followers a sneak peek at pieces from the upcoming range.

While the star’s previous collection featured parkas and winterwear, her new drop seems to strike a balance between gym and swim.

And while a release date has yet to be announced, the line’s brightly hued bodysuits and bathing suits – ranging from a sexy cutout one-piece to high-waisted bikini bottoms – seem perfectly suited to summer.

The preview, which saw models posing in front of a rack of weights, also included more classic athletic staples like shorts, slides, and gym-ready crop tops with Adidas’ signature stripes.

And although drops famously sell out in mere minutes, many Beyoncé fans are still hoping to get their hands on the popular pieces. “I’m gonna go broke again….. happens every drop,” commented one.

Others were more focused on the seemingly monochromatic color scheme, with one person joking, “beyoncé should know i don’t look good in orange even if it is ivy park.”

Fans also noted the timing of the announcement, which came a day after “Love and Hip-Hop: Miami” star Trick Daddy Dollars said that Beyoncé “can’t sing” and that her husband Jay-Z isn’t the “greatest rapper alive.”

“If trick daddy wanted some ivy park all he had to do was ask,” one tweeted.

The “Formation” singer is known for sending the coveted collections to her celebrity friends, so it’s likely only a matter of time before we see stars rocking the latest launch.

The 39-year-old hitmaker created her first Ivy Park collection with Adidas in January 2020, followed by “Drip 2” last fall and “Icy Park” in the winter.

Will you be getting some? 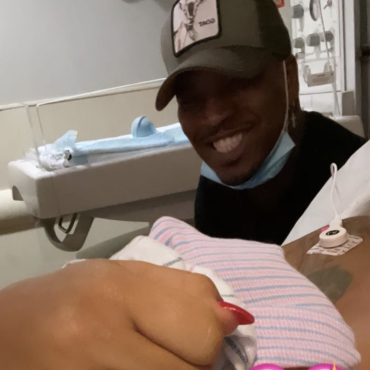 Ne-Yo is a dad for the fifth time. via People: On Friday, the 41-year-old musician’s wife Crystal Renay announced on Instagram that they welcomed their third baby together, daughter Isabella Rose Smith. The birth came four weeks earlier than expected, she shared, and the newborn weighed 5 lbs., 7 oz., of “perfection.” “ISABELLA ROSE SMITH! ? God said don’t make plans honey! She came 4 weeks early but right on […]