Beyoncé MAKES GRAMMYS HISTORY As The Most Awarded Female Artist! 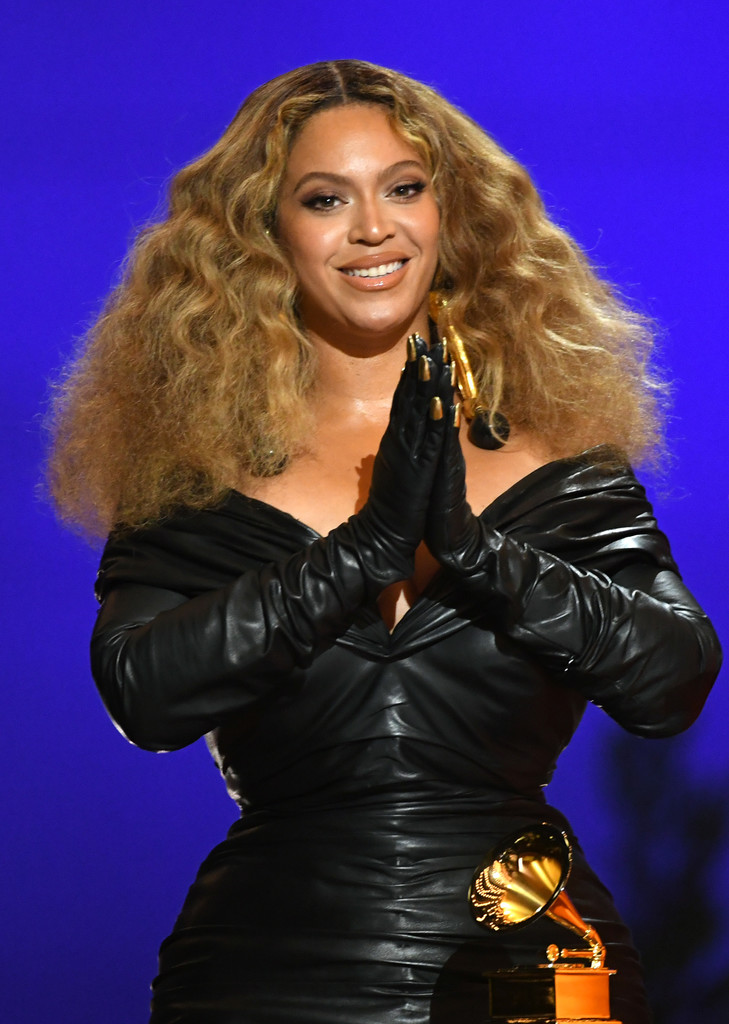 If you didn’t call her the Queen before, you best do it from now on.  Beyoncé aka Mrs. Carter aka Sasha Fierce aka Bey is officially the most awarded woman in GRAMMY history.  Watch her epic reaction to surpassing the record inside!

It’s a weird night for the Grammy’s as the in-person award show (after last year’s virtual show) is extremely scaled down and outdoors with just a handful of people n the audience.  But it’s a magical one too as history has been made.

Beyonce tied the record for the most Grammy Awards held by a female artist, Alison Krause with 27, with her Best Rap Song win for “Savage (Remix)” with Megan Thee Stallion.  And just a few minutes later, her legendary status became even bigger when Bey officially surpassed it with her Best R&B Performance win for “Black Parade”.  She’s currently sitting at 28, with a potential 29th win as she competes against herself for Record of the Year with “Savage (Remix)” and “Black Parade”.  (UPDATE: Record of the Year went to Billie Eilish.)

Watch her emotional reaction to finding out the news about her tying the record, then beating it, below:

Her now 28 Grammys include 3 awards as part of Destiny’s Child and one award as part of The Carters.  It’s all been three decades in the making, and we LOVE to see it. Beyond deserved.

The person with the most Grammy Awards is the late conductor Georg Solti with 31, and she currently ties Quincy Jones at 28.  It’s definitely within reach to become the most awarded person period in Grammy History.

Congrats to the QUEEN. Salute! 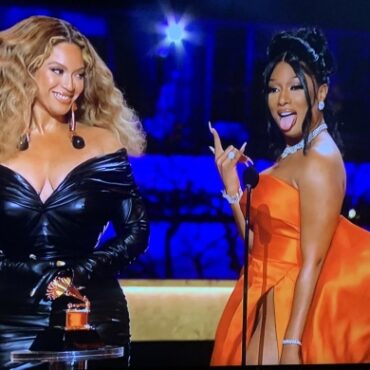 The prelude to another Hot Girl Summer just got hotter! Megan Thee Stallion won the coveted Grammy for Best New Artist, making her the first female rapper to win the honor since Lauryn Hill in 1999. Celebrate inside… Listen, the turn up this upcoming Hot Girl Summer is going to be epic! 2021 is Megan Thee Stallion’s year and we love to see it! The Houston Hottie won the coveted […]