Ben Affleck and Jennifer Lopez See Each Other After Her Split: ‘They Have Always Been Friends’ 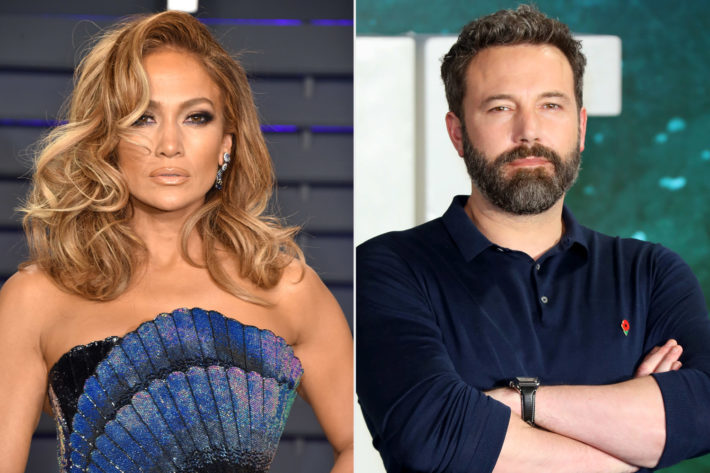 Jennifer Lopez has circled the block.

According to reports, Jennifer has been hanging out with ex-fiancé Ben Affleck ever since her split from Alex Rodriguez.

A separate source who knows them both tells PEOPLE, “They are friends. They have always been friends and they have seen each other through the years.”

Affleck was also photographed leaving a white Escalade SUV that allegedly belongs to Lopez, according to the New York Post’s Page Six.

The Gone Girl actor wore a T-shirt, jeans and was photographed holding a military green backpack as he exited the car.

Rodriguez and Lopez released a joint statement on April 15 announcing the end of their engagement after four years together. Multiple sources confirmed to PEOPLE that it was the singer who ultimately broke up with the retired baseball player.

Affleck and Lopez were engaged in 2002 and made headlines as “Bennifer” during their years together, even costarring in the films Jersey Girl and Gigli. They postponed their 2003 wedding days before they were set to walk down the aisle, then officially split by January 2004.

Despite going their separate ways, the two have remained friendly with Affleck commenting on Lopez’s glow in an interview with InStyle when the “Love Don’t Cost a Thing” singer graced the cover of its May Beauty Issue.

The Oscar winner opened up about Lopez to the magazine joking, “Where are you keeping the fountain of youth?”

In response, Lopez told the magazine, “I don’t have any [beauty] secrets except JLo Beauty — and I’m giving them all to everyone with every product. Ben is funny! He still looks pretty good too.”

In January, Affleck reflected on his prior romance with the Hustlers star, saying on The Hollywood Reporter’s Awards Chatter podcast that much of the media attention on their relationship was negative toward Lopez.

“People were so f—ing mean about her — sexist, racist. Ugly, vicious s— was written about her in ways that if you wrote it now you would literally be fired for saying those things you said,” Affleck said during the podcast. “Now it’s like, she’s lionized and respected for the work she did, where she came from, what she accomplished — as well she f—ing should be!”

“I would say you have a better shot, coming from the Bronx, of ending up as like [Justice Sonia] Sotomayor on the Supreme Court than you do of having Jennifer Lopez’s career and being who she is at 50 years old today,” he added.

We did NOT have a Bennifer reunion on our 2021 bingo cards.

The post Ben Affleck and Jennifer Lopez See Each Other After Her Split: ‘They Have Always Been Friends’ appeared first on LOVEBSCOTT. 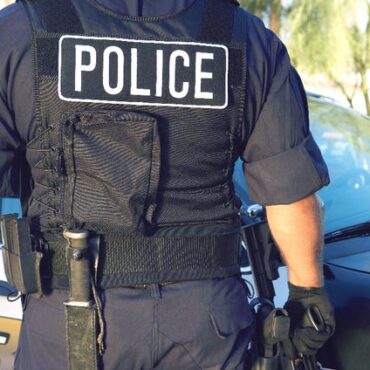 After former Minneapolis police officer Derek Chauvin was convicted of murdering George Floyd, Attorney General Merrick Garland announced that the U.S. Justice Department has launched an investigation into the city’s police department to determine whether it “engages in a pattern or practice of unconstitutional or…Read more...