Ben Affleck and Jennifer Lopez ‘Have a Lot of Love for Each Other,’ According to Source 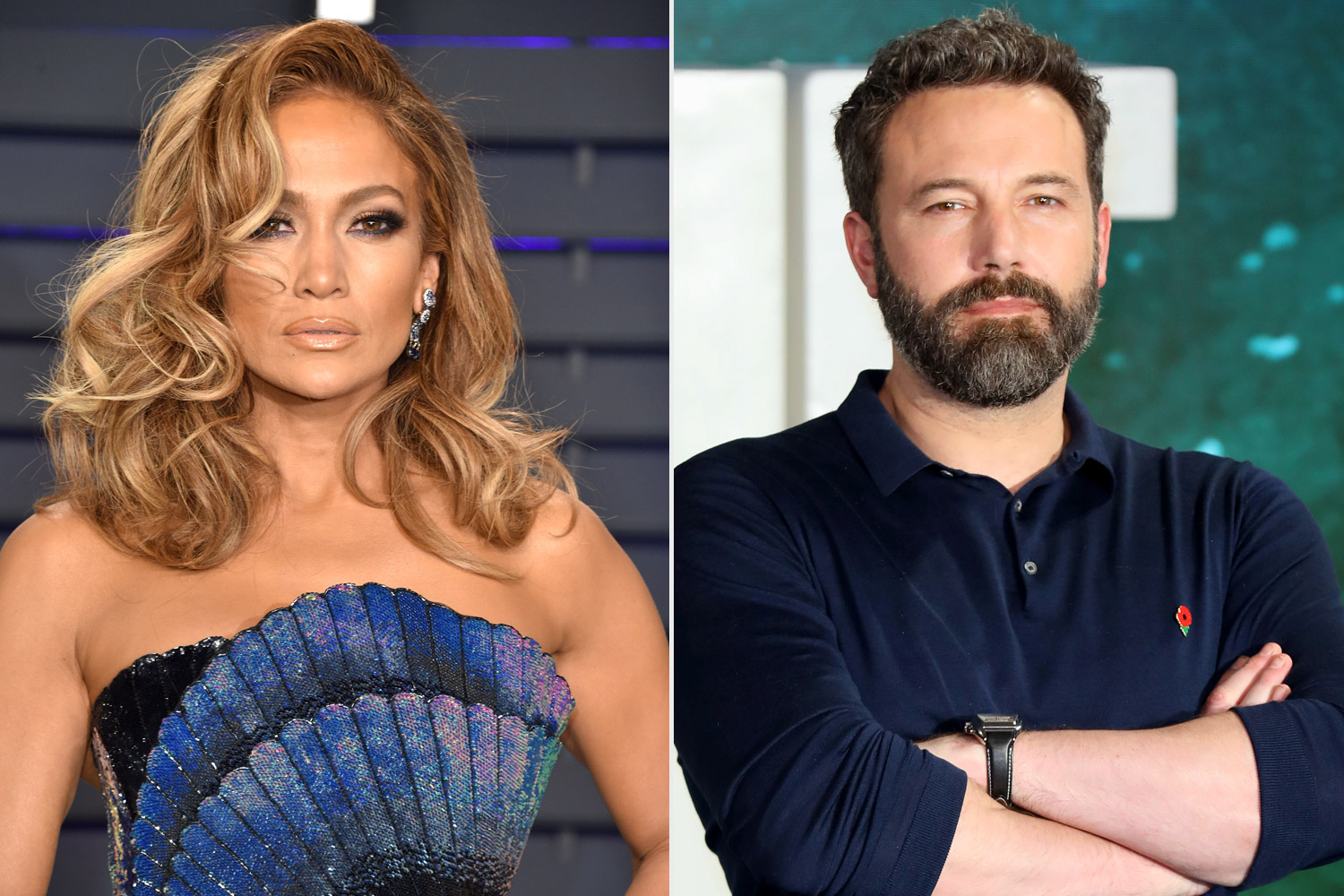 Jennifer Lopez has been kicking it with Ben Affleck since splitting up with Alex Rodriguez…and it just so happens that the press knows about the ex-lovers’ sudden reunion.

The exes were spotted spending time together at Lopez’s Los Angeles home on Friday, as shown by new photos of Affleck leaving a white Escalade SUV.

The Gone Girl actor wore a T-shirt, jeans and was photographed holding a military green backpack as he exited the car. In other photos, Lopez is seen sitting in the car, wearing sunglasses, hoop earrings and her signature nude lip.

“They have spent time together in L.A. over the past week,” a source tells PEOPLE of the pair, who were in a relationship from 2002 to 2004. “They have a lot of love for each other. They have always admired each other.”

The new photos of Lopez, 51, and Affleck, 48 come weeks after the “Jenny From the Block” singer split from her fiancé Alex Rodriguez.

The former couple released a joint statement on April 15 announcing the end of their engagement after four years together. Multiple sources confirmed to PEOPLE at the time that it was the singer who ultimately broke up with the retired baseball player.

Affleck and Lopez were engaged in 2002 and made headlines as “Bennifer” during their years together, even costarring in the films Jersey Girl and Gigli. They postponed their 2003 wedding days before they were set to walk down the aisle, then officially split by January 2004.

Despite going their separate ways, the two have remained friendly.

“They are friends,” another source told PEOPLE on Friday. “They have always been friends and they have seen each other through the years.”

In January, Affleck reflected on his prior romance with the Hustlers star, saying on The Hollywood Reporter’s Awards Chatter podcast that much of the media attention on their relationship was negative toward Lopez.

“People were so f—ing mean about her — sexist, racist. Ugly, vicious s— was written about her in ways that if you wrote it now you would literally be fired for saying those things you said,” he said during the podcast. “Now it’s like, she’s lionized and respected for the work she did, where she came from, what she accomplished — as well she f—ing should be!”

“I would say you have a better shot, coming from the Bronx, of ending up as like [Justice Sonia] Sotomayor on the Supreme Court than you do of having Jennifer Lopez’s career and being who she is at 50 years old today,” Affleck added.

Let’s be clear — there’s a reason for these headlines. Alex is reading them, and Jennifer is making sure of it.

A battle in the press is something Alex will NOT win.

The post Ben Affleck and Jennifer Lopez ‘Have a Lot of Love for Each Other,’ According to Source appeared first on LOVEBSCOTT. 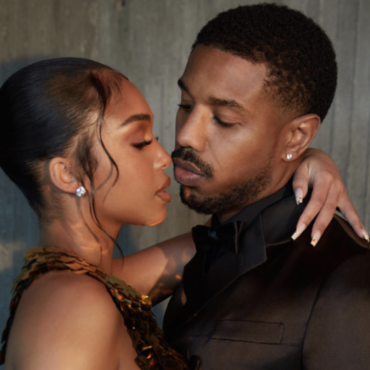 Michael B. Jordan and Lori Harvey Have Sexy and Stylish Date Night for ‘Without Remorse’ Premiere [Photo]

Michael B. Jordan and Lori Harvey took a moment to sell us flaunt their relationship to promote his new movie. via People: The actor, 34, and his girlfriend Lori Harvey, 24, put on a stunning display in matching Prada as they posed for an impromptu photoshoot from home, celebrating Friday’s premiere of his Amazon Prime movie Without Remorse. Jordan looked dapper in a brown double-breasted tuxedo over a black shirt and bowtie. “We […]