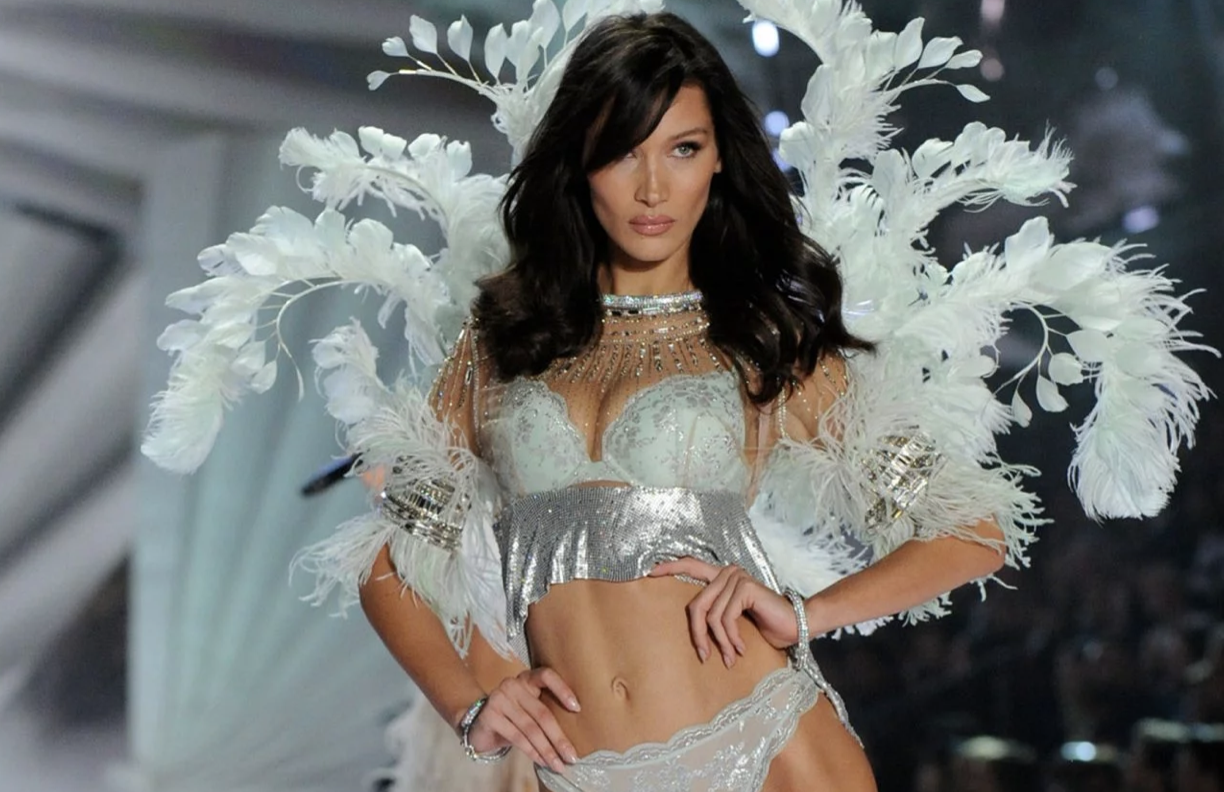 Bella Hadid is working with Victoria’s Secret, but her return was not a decision she made lightly.

The supermodel (who first worked with the brand for its 2015 PINK holiday campaign and landed spots on the coveted Victoria’s Secret Fashion Showroster in 2016, 2017 and 2018) is currently starring in the 2021 holiday campaign and was just named its latest VS Collective Member for the newly revamped lingerie giant, which announced major rebranding efforts earlier this year.

In June, the brand replaced its iconic Angels with a new set of spokeswomen under its new initiative, the VS Collective, including actress Priyanka Chopra Jonas, soccer star Megan Rapinoe, Brazilian model Valentina Sampaio (who became the brand’s first transgender model in 2019) and many more who “share a common passion to drive positive change.”

“What magnetized me to coming back was them coming to me and really proving to me that, behind the scenes, Victoria’s Secret has changed so drastically,” Hadid said in a new interview with Marie Claire. “There was a type of way that, I think, a lot of us women who used to work with Victoria’s Secret felt. And now, six of the seven [VS] board members are all female. And there’s new photoshoot protocols that we have. So a lot has changed. I feel like the world really deserves a brand like Victoria’s Secret and to also feel represented by it as well.”

The change comes two years after the brand dropped the Victoria’s Secret Angel title and canceled its annual fashion show in Nov. 2019 due to criticism that the brand didn’t embrace models of all sizes and backgrounds on its runway. The company also faced backlash in Feb. 2020 after a report published by The New York Times accused the brand’s former officer Ed Razek of sexual harassment, bullying and creating a culture of misogyny, including an incident involving Hadid.

According to the article, at a 2018 fitting while Hadid was being measured for underwear, Razek allegedly said “forget the panties” and went on to remark about her “perfect” breasts, the Times reported.

At the time, Razek denied the allegations, telling the Times in an email that “the accusations in this reporting are categorically untrue, misconstrued or taken out of context,” adding, “I’ve been fortunate to work with countless, world-class models and gifted professionals and take great pride in the mutual respect we have for each other.”

Hadid says it took her “almost a year and a half” to take a meeting with the brand. “Even having that conversation was very complicated for me because of the way that I had felt in the past,” she told Marie Claire. “But they came to me with a big presentation about everything that they’ve changed, the way that they’re moving forward with not only body diversity, but diversity of women in general.”

And they proved to Hadid that they really were intent on changing by adding a major new addition to her contract. “We don’t have to do anything, basically, that we don’t want to do,” Hadid says, noting that it’s not the case for any other shoots she works on. “We don’t need to show parts of our body that we don’t want to show. That’s really important for us as women, because sometimes, going into these sets, we do lose our boundaries. And our boundaries are not accepted.”

“I know firsthand how Victoria’s Secret used to make me feel, and now, going onto set every day, there is just an energy that’s switched,” Hadid added. “I would never work for a company that not only made me feel a type of way, but made the world feel a type of way, until I knew for a fact that real change was going to be made.”

The main takeaway now for Hadid is having “power” over her body again thanks to the “conversation” the VS Collective offers. “All of us together, Paloma [Elsesser], Adut [Akech], when we sit on set, we’re just grateful for how we feel supported now, instead of how we used to feel, when it was a lingerie company that used to be run by men for men…. I just look around [on set] and I feel empowered again. I feel empowered in lingerie, instead of feeling like my body is some sort of money maker.”

Hadid famously said in 2019 that she never felt “really sexy” or “powerful” on a runway until walking in Rihanna’s Savage X Fenty show, and opened up about her experience walking in for Victoria’s Secret, saying it was “something that was really hard on a woman to put all your worth in the hands of, like, three men who essentially tell you if you’re good enough or not. I think that’s kind of what was wrong with that whole situation in general. It was a standard that was really not attainable.”

Now, thanks to help through therapy, she’s at a place where she feels “like I own my body again” and her life isn’t revolved around wondering “how I was going to lose that weight for one of those shows.”

“I wake up mostly every morning not feeling like the Bella that everyone else sees,” she said. “I do the work every morning to be able to get to that point. And sometimes I don’t even get there. But it really is about keeping that grounding and that love for yourself and understanding that your worth comes from you and not from anybody else.”

Let’s be clear — VS didn’t change be cause they wanted to, they changed because they were forced to. We’ll stick with Savage X Fenty. 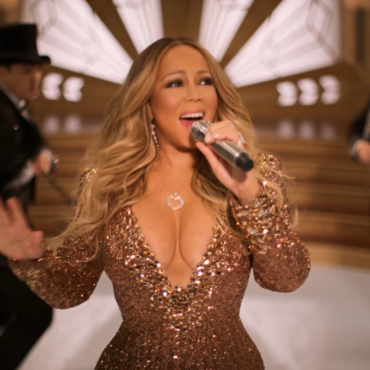 Did you catch Mariah Carey’s ‘The Magic Continues’ Christmas special on Apple TV+? That stunning Dolce & Gabbanna gown she wore throughout the special weighed about 60 pounds — and you already know Mariah wasn’t carrying it around herself. via Page Six: “You want to laugh? It required six grown men to carry the train of that dress to get me down the stairs,” Carey, 52, revealed during a Friday […]