Bebe Rexha Opens up About Being Sexually Fluid [Photos] 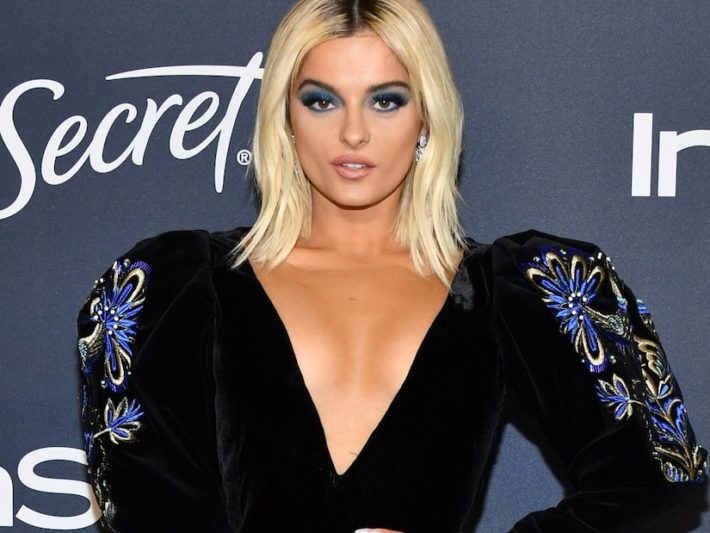 Bebe Rexha is getting real about her sexuality.

In a new interview with Gay Times, the singer says she considers herself sexually fluid.

“Have I gone out with girls before? Yes. Have I dated girls? Yes, I have. And famous ones, but I’m not naming them,” Rexha shared. “Even though people would be living for it – no!”

“Have I fallen in love with a girl before? Yes,” she continued. “But right now, I’m in a relationship with a guy.”

However, she stops short of putting a label on herself, saying instead that she believes sexuality is “a scale.” She says her attraction is based on “whoever inspires [her]” in the moment.

The singer said she’s started to open up more about her sexuality because of the support she’s received from queer fans.

“I can’t tell you how many people told me that they came out to their parents and got kicked out and saved up all their money to come to [my] tour,” she said.. “… Like, I didn’t realize my music could do that, that it actually could give people strength.”

The singer is clear that she will not label her sexuality. “I consider myself fluid. Until I find ‘the one,’” she said. “I can’t just say what I am. I just want to find someone I love and who loves me – and I don’t care if that’s a boy or a girl.”

Rexha’s new album, “Better Mistakes,” is out May 7.

The post Bebe Rexha Opens up About Being Sexually Fluid [Photos] appeared first on LOVEBSCOTT. 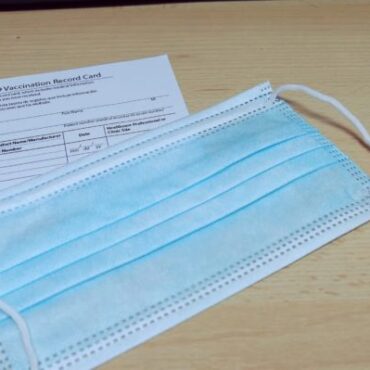 A bar owner was arrested Wednesday over allegations that he was selling fake Covid-19 vaccination cards at his establishment in California. via: Complex According to CNN, the state Department of Alcoholic Beverage Control arrested bar owner Todd Anderson, 59, on Wednesday in Clements, California, after an investigation had been opened on him. ABC reportedly received complaints that the owner was selling fake vaccine cards out of his establishment, and in […]