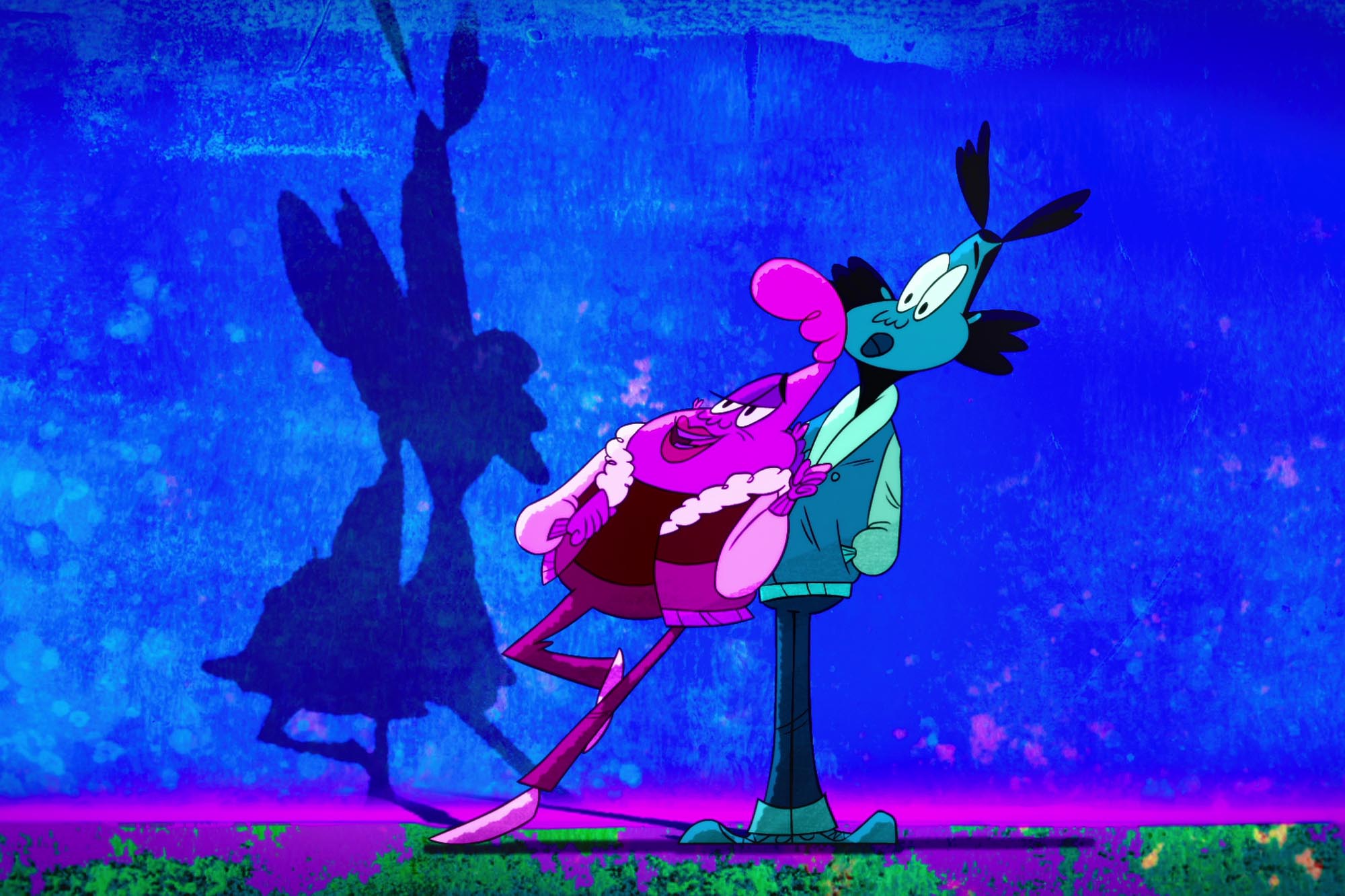 Barack and Michelle Obama announced Wednesday they have produced We the People, a 10-episode television series aimed at educating children on United States civics lessons, for Netflix.

A press release bills the series as “an exuberant call to action for everyone to rethink civics as a living, breathing thing and to reframe their understanding of what government and citizenship mean in a modern world.”

Ahead of We the People’s July 4 premiere date on Netflix, the show will premiere at a free screening in the DOCS Talks section of the AFI DOCS film festival on Thursday, June 24.

Anything that will teach these children — we’re here for it. Watch the show’s first trailer below.

The post Barack and Michelle Obama Will Help Teach Civics Lessons to Kids in New Animated Netflix Series ‘We the People’ [Video] appeared first on LOVEBSCOTT. 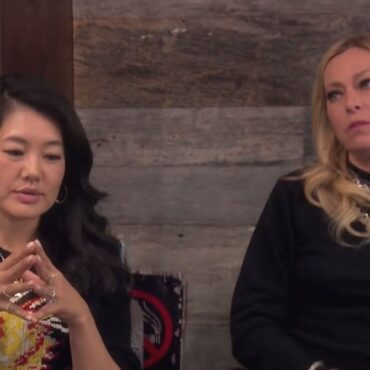 Just when you thought Sutton Stracke and Crystal Kunk Minkoff of ‘The Real Housewives of Beverly Hills’ have made amends — think again. via People: Wednesday’s episode of the Bravo reality series picked up where things left off last week, with Crystal, 38, and Sutton, 50, continuing to disagree about confronting racial stereotypes while speaking with costar Kyle Richards. Sutton started tearing up and pleaded for Crystal to stop having […]