BACK OUTSIDE: Karrueche Starts Self-Care Journey After Victor Cruz Breakup, Does Girls Night In L.A. 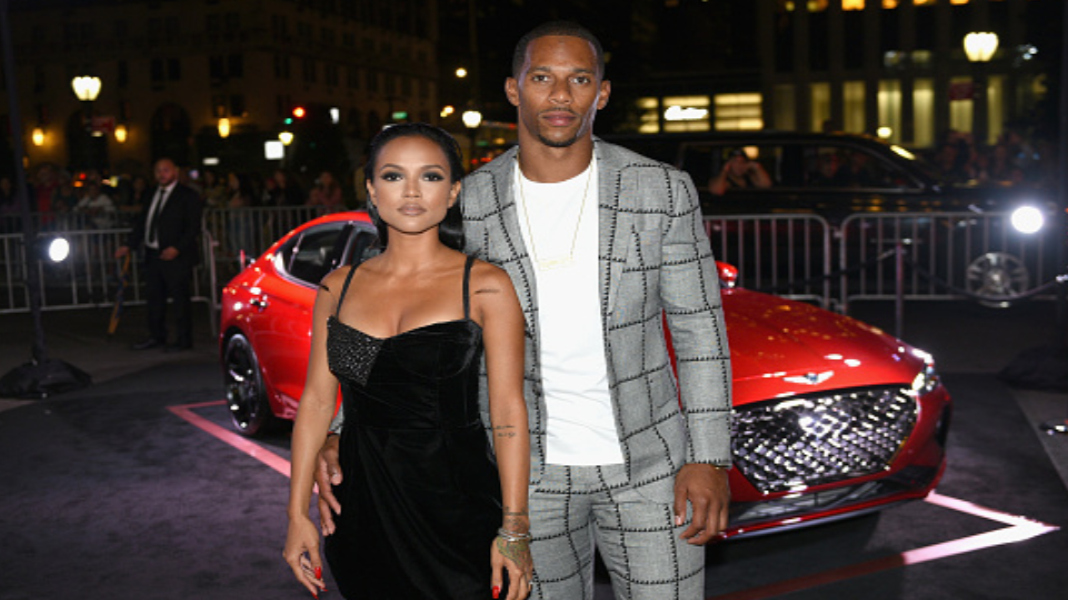 Karrueche is back outside following her reported breakup with ex-NFL star Victor Cruz. The couple called it quits after three years of dating. Find out what she told photogs about the breakup inside…

While some folks have found love during the COVID-19 pandemic, others haven’t been so lucky.

After three years, Karrueche Tran and Victor Cruz have reportedly called it quits.

A source close to the couple confirmed the news, saying it was an amicable split.

“Right now, they are focused on continuing to grow their successful careers,” the source spilled to E! News. “There are no hard feelings. This is just a case of two people moving forward in life separately.”

It’s unclear what exactly caused the breakup, however, it’s still all love between the former lovers.

“They will always wish the best for each other,” the source continued.

Rumors about a possible breakup started circulating last month. Fans noticed the last time she posted Victor on her IG was back in November to celebrate his birthday:

The last time the ex-Giants player posted Kae was back in May.

The “Claws” actress started dating the former NFL wide receiver in December 2017, following her high-profile relationship with singer Chris Brown. Kae and Vic bonded over their love of fashion and were often times spotted on the front row during New York and Paris Fashion Week. The couple also loved fun in the sun on the beach in Miami, date nights, and attending red carpet events:

When the COVID-19 pandemic first hit, Kae & Victor did not quaratine together. The “Claws” actress decided to stay in L.A. with her family and Vic stayed in New York with his daughter. The couple would hop on IG Live often to chat with one another as fans watched them get cutesy online:

Now, Kae is back outside.

Thursday night, photogs caught up with Kae during a girl’s night out at Catch in Los Angeles. Of course, they asked her about her breakup with Victor Cruz:

“I don’t know,” she said playfully.

Lately, Kae has been on a self-care journey leading up to Valentine’s Day:

”Join me on this journey for the next 14 days! Let’s have fun.. love up on ourselves and hold each other accountable to stick w the program! Love y’all and see y’all tomorrow for yoga,” she wrote on Instagram.

The stylist-turned-actress is doing yoga, enjoying massages, meditating, working out and soaking in nature. Peep which Megan Thee Stallion track she played for Day 5 of her “love & mindfulness” journey:

Get your life, Kae. And keep ignoring Breezy while you’re at it. We wouldn’t be surprised if he drops some emojis in her IG comments after hearing the breakup news. 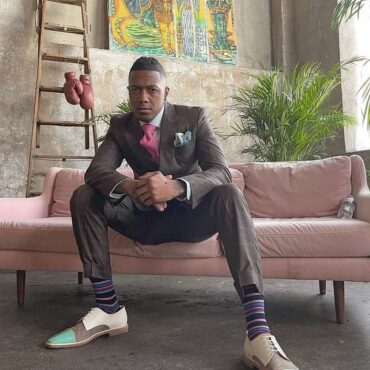 IT’S BACK! ‘Wild ‘N Out’ Set To Return With Nick Cannon After He Was ‘Fired’ Last Summer

Nick Cannon and ViacomCBS have reunited to bring “Wild ‘N Out” back. Over the summer, Nick was fired for controversial statements he made about the Jewish community. That’s all behind them now… Nick Cannon and ViacomCBS have reunited after the TV personality was fired over the summer for making controversial antisemitic comments about the Jewish community. We recently told you all how Nick has teamed up with Tiffany Haddish, Antoine […]