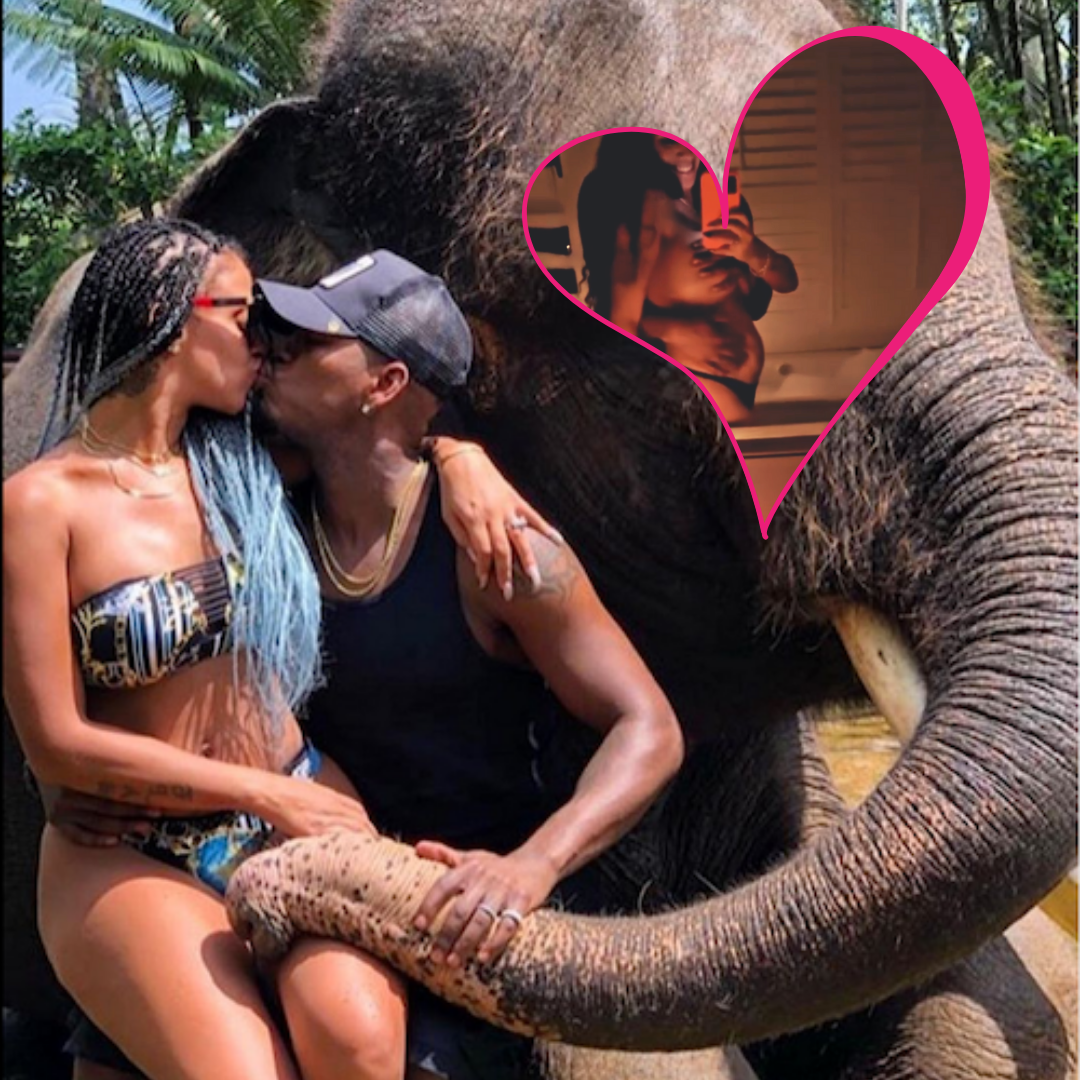 And another one! Ne-Yo and wife Crystal Smith made their 5th wedding anniversary weekend extra special with a baby announcement.  Their big reveal and her Birkin goodies inside.

It’s been a rocky couple of years for The Smiths, but it seems like Shaffer aka Ne-Yo and singer Crystal Smith are back on track completely these days.  They have a new baby on the way to join their two boys (Roman Alexander-Raj, 2½, and Shaffer Chimere Jr., 5.) they have together, and Ne-Yo’s son and daughter (Mason Evan, 9, and daughter Madilyn Grace, 10) with ex-fiance Monyetta Shaw.

The twosome posted a video of Ne-Yo rubbing a topless Crystal’s baby bump with a bubble bath running in the background. And gushed about their news in matching Instagram posts:

The couple hasn’t revealed how far along Crystal is, but she showed off a pretty significant baby bump pic today (above).

That wasn’t the only anniversary high point.  Ne-Yo also copped his wife the Hermés Birkin bag she says she’s been wanting:

It hasn’t all been roses for The Smiths these past 5 years.  Around this time last year, the two were seemingly all but completely over when they separated and Crystal was rumored to be dating/flirting with Ryan Henry from “Black Ink Chicago”. Ne-Yo even confirmed in an interview they were over.  Rumors had been floating around for months prior about the status of their relationship, and things weren’t looking good as both of them were acting VERY single.

A month after Crystal was seen hanging out with Ryan, the Covid-19 shut down happened.  Ne-Yo and Crystal quarantined together for the sake of their kids.  Needless to say, quarantine worked wonders for their relationship, and things were getting hot and heavy once again.  By May 2020, the twosome were posting TikTok videos together, getting lovey dovey on social media and revealed later they repaired their relationship.

Welp, congrats to the couple on baby #3! 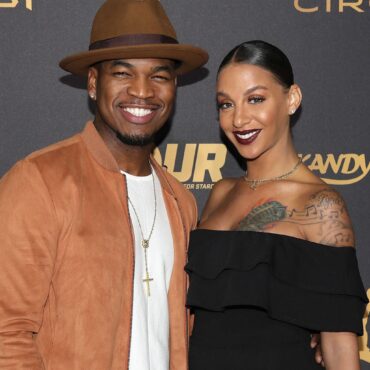 Ne-Yo’s family is growing! Singer Ne-Yo and wife Crystal Smith have recently announced they are expecting to grow the family soon. What We Know: On Sunday, February 21st, Ne-Yo and his wife Crystal Smith officially announced that they are expecting another child. The Instagram official announcement came one day after the couple’s celebrated their sixth anniversary. The “So Sick” singer posted a video of him holding his wife’s pregnant belly […]