Azealia Banks Says She Wants to Date Kanye West: ‘All You N*ggas Are Going to Jail’ 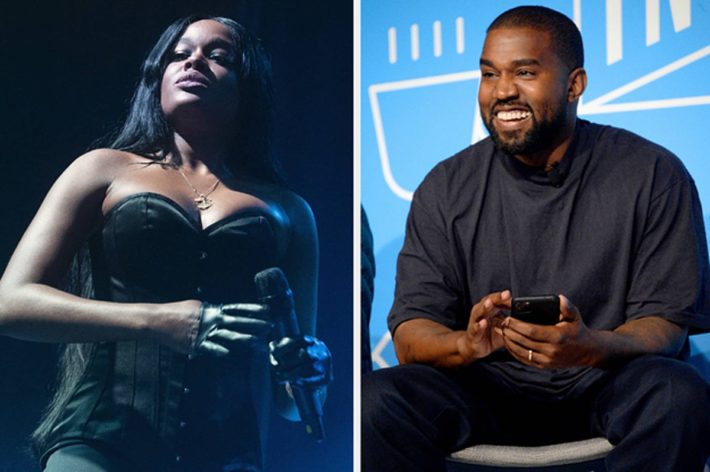 Azealia Banks wants to love up on Kanye West.

The “212” rapper has expressed her interest in dating the newly-single Yeezy mogul. Taking to Instagram on Friday, Banks shared a recent headline that said Kanye was looking to date “an artist and a creative person” following his divorce from Kim Kardashian.

According to Banks, that person is her. “It’s me guys,” she wrote. “The powerful black demon entity awaiting in my ovaries and kanyes testicle is finally about to be unleashed upon the world. All of you ni**as are going to JAIL.”

Banks’ relationship status remains unclear. Back in February, she announced her engagement to artist and creative director Ryder Ripps. She showed off her gold engagement ring on Instagram and declared that she was “Jewish now.”

Kanye and Kim are in the process of getting a divorce after nearly seven years of marriage. Kanye requested joint legal and physical custody of their four children. Last week, Page Six reported that the 43-year-old rapper was looking to date “an artist and a creative person,” so “they can speak the same language to each other.”

Could you imagine how chaotic Kanye and Azealia would be?

The post Azealia Banks Says She Wants to Date Kanye West: ‘All You N*ggas Are Going to Jail’ appeared first on LOVEBSCOTT. 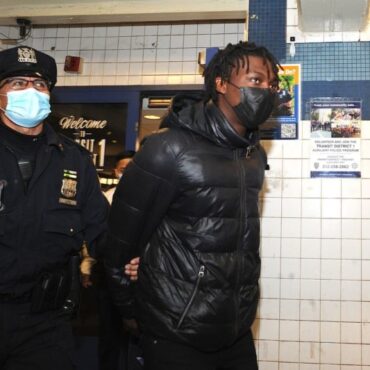 An Ohio teen was taken into custody Friday after he was allegedly found with a semi-automatic weapon at a New York City subway station. via Complex: New York Daily News reports 18-year-old Saadiq Teague was arrested at around 12:30 p.m. local time after he was seen near the A/C/E line with the rifle at his feet. Officers say they approached the man and confirmed the AK-47 was unloaded. They also […]