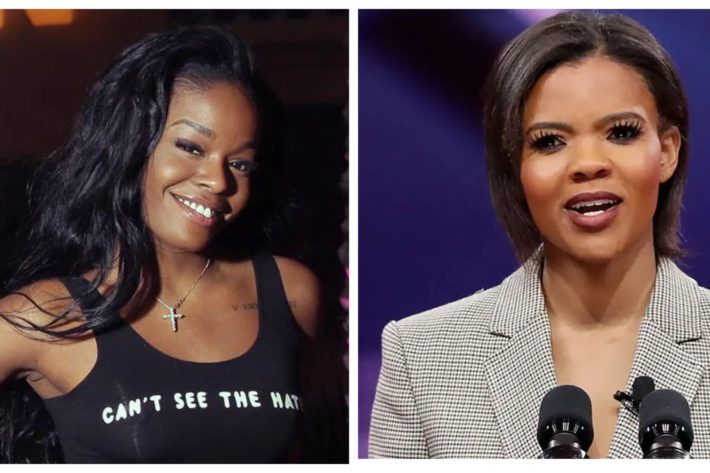 Love her or hate her, sometimes Azealia Banks is the only woman for the job at hand. Sometimes she’s off on her own planet, trying to discredit Megan Thee Stallion’s shooting claims, or literally boiling her dead cat, but sometimes she’s right on the money. And today’s job at hand? Speaking truth to Candace Owens.

On Thursday (June 17), Owens tweeted, “Juneteenth is soooo lame. Democrats really need to stop trying to repackage segregation. I’ll be celebrating July 4th and July 4th only. I’m American.” Her tweet was met with a lot of criticism from people, but no one was ready for the graphic history lesson that the “Anna Wintour” singer would give her.

I’ll be celebrating July 4th and July 4th only.

On Friday (June 18), Banks took to Instagram to inform Owens that she would still be enslaved on what we now know as Independence Day.

“According to this logic, on July 4, 1776, you would still be enslaved,” she captioned a screenshot of Owens’ tweet. “Most likely on the verge of starvation due to all of America’s food supply having been prioritized for the war, while you hand sew American flags and struggle to wet nurse some depressed 24-year-old white widow’s sickly child until your nipples are chapped and dry. Whereafter, you will be whipped by her 80-year-old uncle for your own malnourishment and inability to produce milk, then sent to toil over a wood-burning stove — blistering your hands while [being] forced to make a peasantly meal of biscuits and gravy.”

She added that Owens would have to clean after her slave owners and then be sent to sleep in her small, bug-infested cabin that she would have to share with several other slaves.

On Thursday, President Biden signed the Juneteenth National Independence Day Act into law after it was passed by Congress in a 415-14 vote. Saturday (June 19) will mark the 156th anniversary of Juneteenth, which commemorates the freeing of Black slaves in Texas after the Civil War.

What else is there to say? 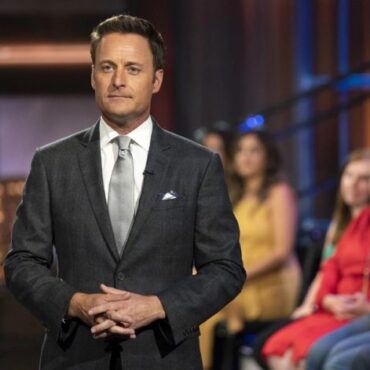 Chris Harrison Got $9M Payout from ABC Amid ‘Bachelor’ Exit

Chris Harrison scored a hefty payout from ABC to leave Bachelor Nation but not nearly as much as he originally demanded. via: Page Six The longtime “Bachelor” host was paid $9 million in his exit from the franchise, Variety reported Friday — despite demanding a $25 million payout as Page Six previously reported. In a new report, Variety revealed Harrison, who left the franchise after defending a former contestant’s past […]