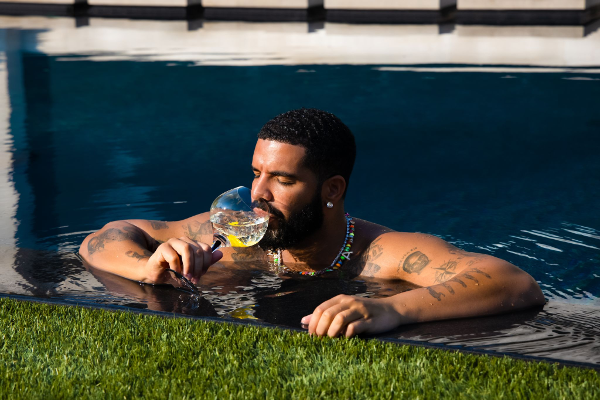 Awards season is shaking up! Drake is being crowned as the best artist of the decade by Billboard, Usher is set to host and perform at this year’s iHeartRadio Music Awards, and NBC cancelled the Golden Globes due to their racism. OOP. Get it all inside…

This awards season was nothing ordinary as ceremonies were altered to comply with COVID-19 guidelines. Most were virtual, but the Oscars were able to host the bulk of their winners and nominees last month. The 2021 Billboard Music Awards are set to go down at the Microsoft Theater in L.A.

Hate him or love him: Drake is a record-breaking superstar. And he’s being recognized for the work he has put in.

Billboard’s Artists of the Decade category ranks the best-performing artists based on activity on the Billboard Hot 100 songs chart and the Billboard 200 albums tally, as well as social media data and touring revenue from Billboard Boxscore, from Dec. 5, 2009, through Sept. 28, 2019.

The Young Money rapper has been killing the music charts over the last decade.

So yeah, these are the reasons why he’s copping the Artist of the Decade Award. Much deserved.

The 2021 Billboard Music Awards will broadcast live from the Microsoft Theater in Los Angeles on Sunday, May 23rd at 8pm EST/5pm PST on NBC.

Before he turns up for his Las Vegas residency, Usher has been tapped to host and perform during the 2021 iHeartRadio Music Awards, set to air live on Thursday, May 27th on FOX.

The 2021 iHeartRadio Music Awards will air LIVE from The Dolby Theatre in Los Angeles, Thursday, May 27th (8:00-10:00 PM ET live / PT tape-delayed) on FOX. The event also will be heard on iHeartMedia radio stations nationwide and on the iHeartRadio app.

In other awards show news…

NBC is not here for the Golden Globes lack of diversity, which some have called racist.

The network announced it will NOT air the Golden Globes telecast next year (2022) as folks continue to criticize the Hollywood Foreign Press Association (HFPA) for their lack of racial diversity among its voting members and various ethical concerns. It’s said the organization has no Black voting members.

The network released a statement that said:

“We continue to believe that the HFPA is committed to meaningful reform. However, change of this magnitude takes time and work, and we feel strongly that the HFPA needs time to do it right,” a spokesperson for NBC said in a statement.

“As such, NBC will not air the 2022 Golden Globes,” the spokesperson added. “Assuming the organization executes on its plan, we are hopeful we will be in a position to air the show in January 2023.”

Back in March, the Hollywood Foreign Press Association vowed to diversify its membership and make other changes. It’s reported several big streaming companies like Netflix, Amazon Studios and WarnerMedia will no longer work with HFPA until more sweeping changes are made in the group’s demographic makeup and ethics rules.

Hmph. Not even mad at this. 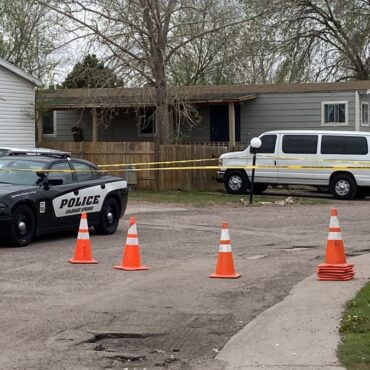 According to authorities, a lone gunman opened fire at a birthday party on Sunday, killing six before killing himself. What We Know: Shortly after midnight, the shooting took place in a mobile home park on the east side of Colorado Springs. Officers responded to a call at 12:18 a.m. and arrived at the trailer to find six adults dead, according to NPR. Another man with serious injuries was found who […]