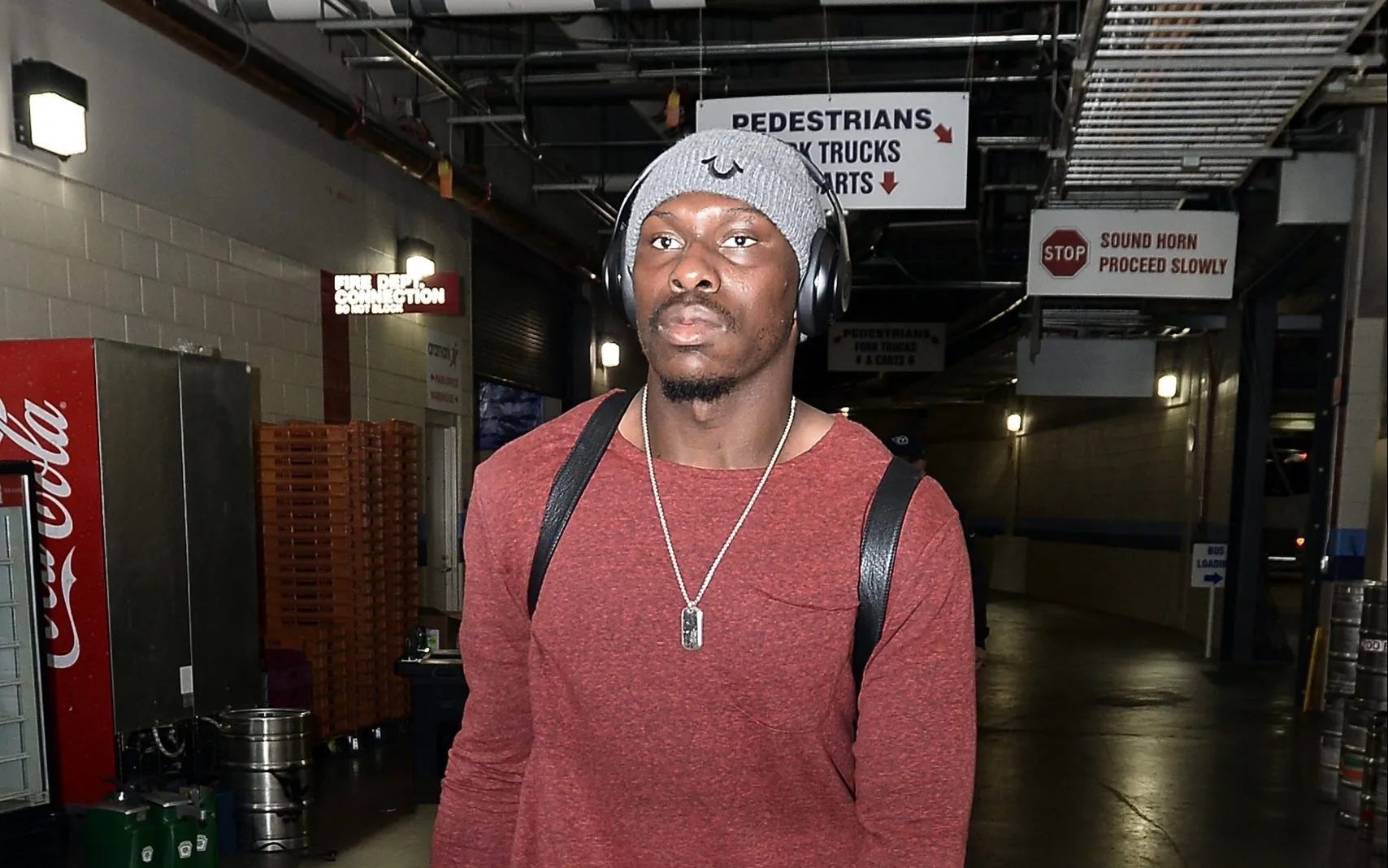 Former NFL cornerback Phillip Adams was accused of fatally shooting six people to death before killing himself back in April.

Now, it has been revealed he had “unusually severe” CTE. More inside…

An autopsy has revealed “unusually severe” brain disease in the frontal lobe of the former NFL cornerback Phillip Adams, who was accused of fatally shooting six people in his hometown of Rock Hill, South Carolina, before killing himself back in April, according to authorities.

Ann McKee, a neuropathologist who as director of Boston University CTE Center led the examination of Phillip’s brain, found that he suffered from the debilitating brain disease chronic traumatic encephalopathy (CTE) where he had “severe” frontal lobe damage similar to what was found in Aaron Hernandez, the former NFL tight end who was convicted of murder in 2015 before killing himself in 2017. The brain of former Kansas City Chiefs linebacker Jovan Belcher – who killed his daughter’s mother, Kasandra Perkins, before killing himself in 2012 – also showed signs of CTE.

Later, police found Phillip – who was 32 at the time – with a self-inflicted gun shot wound to the head.

CTE is the degenerative disease that is linked to head trauma and concussions, which has sparked a wide range of symptoms including violent mood swings and memory loss.

After playing football for over 20 years, Phillip was diagnosed with Stage 2 CTE where symptoms include depression, mood swings and short-term memory loss. It’s reported Stage 2 suffers can also also experience impulsivity and suicidal thoughts. The thing is, players aren’t diagnosed with the disease until after their death.

Phillip’s family revealed they went through Phillip’s medical records and found out that he tried to seek help from the NFL, but was denied.

The Lesslie family said they appreciated the diagnosis. “Even in the midst of crushing heartbreak, we are finding some comfort in the CTE results and the explanation they provide for the irrational behaviors pertaining to this tragedy,” their family statement said. The Adams family said they were not surprised that he had the disease, but were shocked to learn how severe his condition was.

”After going through medical records from his football career, we do know that he was desperately seeking help from the NFL but was denied all claims due to his inability to remember things and to handle seemingly simple tasks, such as traveling hours away to see doctors and going through extensive evaluations,” their statement said.

Adams’ agent previously told The Associated Press that Adams did not participate in the array of physical and mental health programs that are available to ex-players through the NFL and its players’ union.

The football league and Adams’ agent did not immediately respond to requests for comment.

After playing football at South Carolina State, he was a seventh-round pick of the San Francisco 49ers in the 2010 NFL draft. From there he played for six teams between 2010 and 2015, including the 49ers, New England Patriots, Seattle Seahawks, Oakland Raiders, New York Jets, and Atlanta Falcons.

Our condolences go out to everyone affected from this tragedy. There’s clearly a trend here and the NFL needs to do something about it. 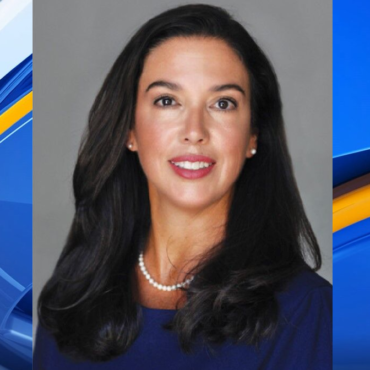 A judge in Louisiana judge is being publicly shamed for her racist comments after a video circulated online following an attempted burglary at her home over the weekend. via Complex: According to local news station KLFY, Lafayette City Court Judge Michelle Odinet addressed the video in a statement on Tuesday.  “My children and I were the victim of an armed burglary at our home,” Odinet said. “The police were called and […]