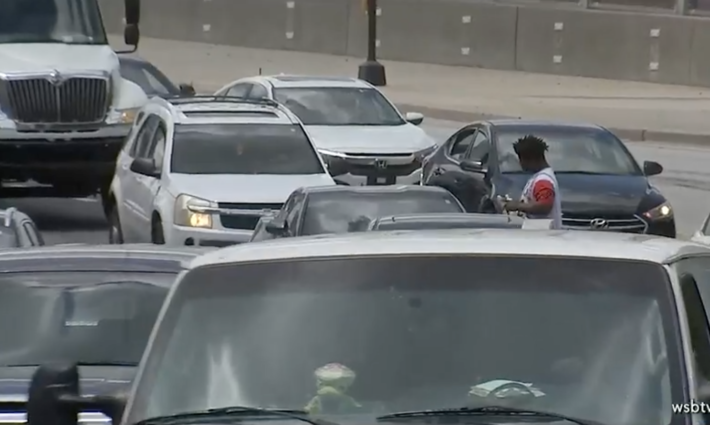 Atlanta police are preparing to launch a new ‘strategy’ to stop young teens from illegally selling water at busy intersections.

In order to discourage the practice, Atlanta police now say they may cite the parents of the kids involved.

Channel 2?s Tom Regan spoke with police, who said they don’t want to arrest the kids, especially those who aren’t harassing people as they sell water. But they said it often is a dangerous situation not just for the kids but also for the drivers.

Some drivers told Regan they don’t mind the sales pitch.

“I support those kids. I kinda like what they are doing. I think they could be a little more professional.”

But other drivers said it’s too risky for the kids and motorists.

“They shouldn’t be selling stuff in traffic. They need to be safe,” another driver told Regan.

Atlanta banned people from selling bottled water on the street after hundreds of 911 callers complained about harassing, even threatening, encounters.

Police told Channel 2 they don’t want to arrest the young water sellers; instead, they want to discourage the practice by issuing citations to parents who allow their children to make illegal water sales.

“What do you think about this idea of a citation to your parents for being out here?” Regan asked one water boy.

“My mama tells me to be careful, stay out of the way and don’t get into any trouble,” he replied.

The water boy said that selling bottle water can be lucrative.

Right after the interview, an Atlanta officer pulled up and told the kids to stop selling the water. Once the officer left, they returned to sell again. But when the officer came back, they left once again.

With everything going down in Atlanta, kids selling water should be quite low on the APD priority list.

The post Atlanta Police Might Issue Citations to Parents of Teens Who Sell Water Without a Permit appeared first on LOVEBSCOTT. 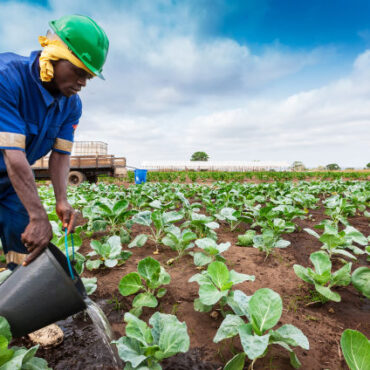 The recently passed COVID relief bill had $5 billion in provisions intended to help Black and brown farmers who have historically been the victims of systemic racism within the Department of Agriculture. Predictably, white folks have a problem with that and have filed a lawsuit against the federal government, claiming…Read more...