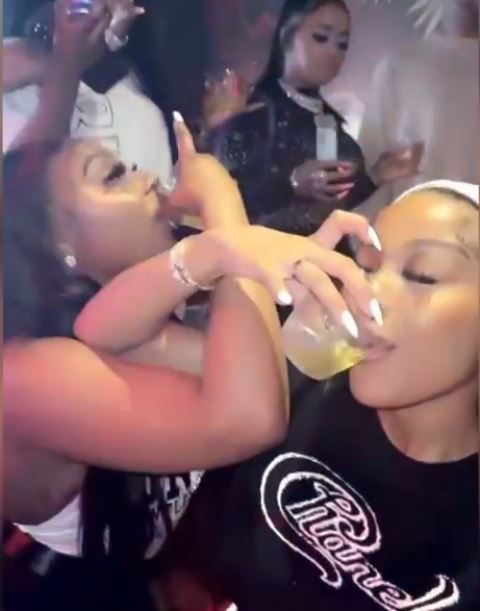 The city of Atlanta is PACKED with people for NBA All-Star despite Mayor Keisha Lance Bottoms’ request for fans to stay at home. Go inside the packed clubs, plus deets on an up-and-coming Houston rapper fatally shot in Atlanta inside…

Under normal circumstances we’d be grateful for the opportunity to host the NBA All-Star game, but this isn’t a typical year. I’ve shared my concerns w/ @NBA & @ATLHawks & agree this is a made-for-TV event only & people shouldn’t travel to Atlanta to party.https://t.co/Bql0nMGExZ

”Under normal circumstances we’d be grateful for the opportunity to host the NBA All-Star game, but this isn’t a typical year. I’ve shared my concerns w/ @NBA & @ATLHawks & agree this is a made-for-TV event only & people shouldn’t travel to Atlanta to party,” Mayor Bottoms tweeted last month.

In a nutshell, folks didn’t listen:

The NBA is responsible for the next shut down lmao #NBAAllStar pic.twitter.com/HGk8e0suv9

Atlanta is PACKED with outsiders who traveled to the ATL to turn up during the NBA All-Star Festivities even after the NBA sent out about 200 cease-and-desist letters. The NBA asked various party promoters in the area that used the league’s All-Star logo and event name in connection with unaffiliated events scheduled throughout the weekend. That didn’t help either because people STILL packed out the clubs.

People who live in Atlanta aren’t happy about it either:

Mayor Bottoms made a plea to the country, asking that people not travel to Atlanta for the All Star weekend. Our city is now packed with people from all over the country. Not even for the game. For the nightclubs that have big VIP parties aka VIP COVID spreader events.

Rappers Future and Bobby Shmurda (who was recently released from prison) linked up at a club last night:

Rapper Lil Durk turned up with his homies at a packed out club:

Durk’s girlfriend India – who doesn’t hit the party scene often – was in the All-Star mix:

Singer Tyrese – who has been struggling with his breakup from his wife Samantha – shared a video of himself seemingly boo’d up with a mystery chick in the club. (You’ll notice, he turned the comments off on his video):

Why I didn’t participate in All-Star weekend….

People come to Atlanta to walk around Lenox. pic.twitter.com/jlQWPOB6xH

A dice game in the lobby of a 5-Star HOTEL?!

Dice games in 5 Hotel lobby’s. Only in Atlanta pic.twitter.com/P4eogLICfI

This woman allegedly rented a U-Haul truck for the All-Star festivities:

Instead of getting a hotel room for ASW this woman is vacationing inside of a U-Haul?!? Nahhh pic.twitter.com/CRG4PAhQ4P

Tonight, #TeamLeBron and #TeamDurant will face off during the 70th annual NBA All-Star Game, which will air Sunday at 8PM EST on TNT and ESPN Radio, live from State Farm Arena in Atlanta. Who y’all got? 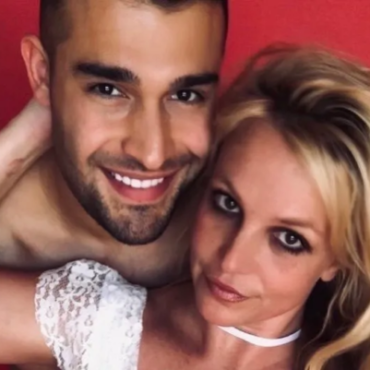 Sam Asghari is looking forward to his future with girlfriend Britney Spears. The 27-year-old actor-model candidly speaks with Forbes about his life with the pop star and the goals he has for both his personal and professional life. via ET:  Asghari first met Spears in 2016 when he starred in her music video for “Slumber Party,” and admits that he almost didn’t take the part because he had already starred […]