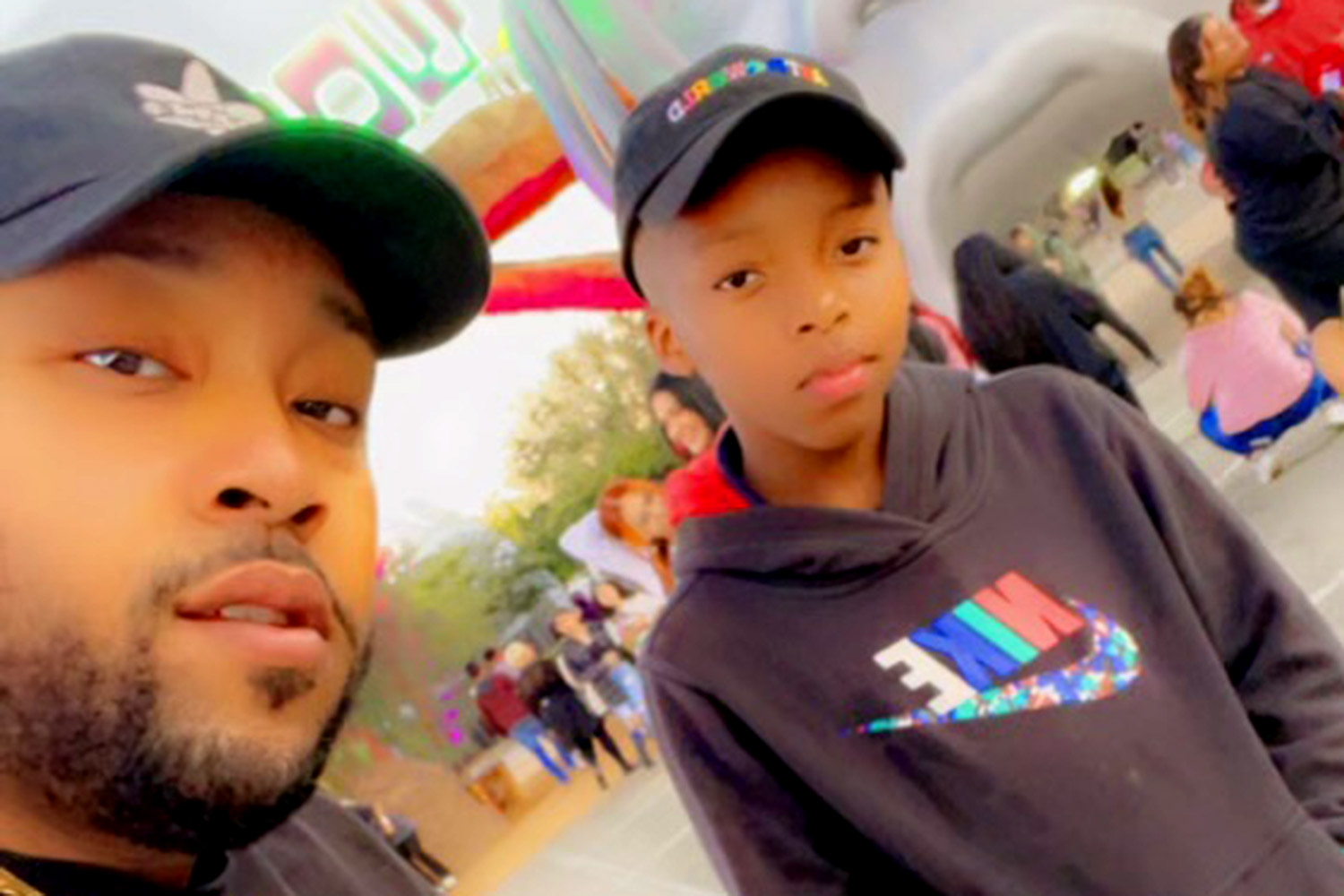 Ezra Blount’s father is speaking out for the first time since the 9-year-old was seriously injured at the Astroworld Festival last week.

On Friday, Ezra’s dad Treston Blount spoke to ABC 13 Houston and recounted the events leading up to his son’s life-threatening injuries, which left him on life support and in a medically induced coma, the outlet reports.

“He was stoked. He was ready to go,” Blount told the Texas ABC affiliat. “When I found out that he was a big fan [of Travis Scott], I was like, “Oh yeah, we gotta go, we gotta go see Travis live.”

Treston noted that when he and Ezra arrived at the festival, they purposely stayed further back in the crowd and away from the stage.

“We was in the back, way in the back, and I figured, ‘Okay, this is cool,’ ’cause the front can get a little wild,” Treston said.

However, the concert still got out of hand, and Treston passed out from the pressure of the crowd. Ezra, who was sitting on his father’s shoulders, then fell and was trampled. Once Treston regained consciousness, Ezra had already been taken to the hospital because his major organs had been damaged and he had brain swelling, the outlet reported.

“I could tell that he was damaged,” Treston said. “I’m not ready to lose my boy at all. We still got a bunch of living to do … That’s my boy.”

On Tuesday, Ezra’s family filed a lawsuit against Scott, 30, and others alleging their “grossly negligent conduct” contributed to the child’s life-threatening injuries.

The complaint, which was obtained by PEOPLE, said that Ezra was “kicked, stepped on, and trampled, and nearly crushed to death” at the festival.

“To his young, growing body, these injuries will have life-long effects, impairing his quality of life and ability to grow and thrive as he would have had he not been subjected to this incident,” according to the complaint.

The suit “alleges negligence in a great number of aspects, including crowd control, failure to provide proper medical attention, hiring, training, supervision and retention,” according to a press release issued by personal injury attorney Ben Crump and co-counsels Alex and Bob Hilliard, who filed the suit on behalf of the family.

In a statement shared by Scott to PEOPLE on Thursday, the rapper said he and his team have been “actively exploring routes of connection with each and every family affected by the tragedy through the appropriate liaisons.” Scott added that he’s “distraught by the situation and desperately wishes to share his condolences and provide aid to [the families] as soon as possible, but wants to remain respectful of each family’s wishes on how they’d best like to be connected.”

Meanwhile, on Friday, Scott’s attorney Edwin F. McPherson appeared on Good Morning America and said that there “obviously was a systemic breakdown that we need to get to the bottom of before we start pointing fingers at anyone.”

Ezra’s grandfather Bernon Blount previously told PEOPLE (The TV Show!) special correspondent Stephanie Bauer that Ezra and Treston often attended concerts together as a way to bond, and that they both loved Scott.

“Once my son saw that the concert was going to happen here in Houston, he bought the tickets months ago,” Bernon said. “It came off as it was going to be a family event, so my son thought that it would be a safe venue for them to come and enjoy together and bond as father and son.”

We’re praying for Ezra and his family. So sad. 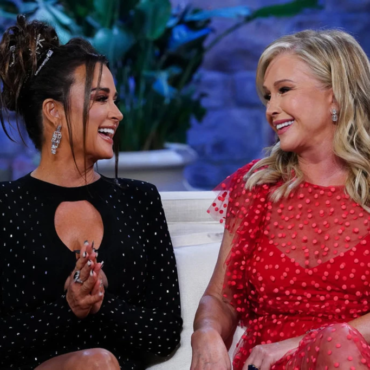 Kathy Hilton was the breakout star of ‘The Real Housewives of Beverly Hills’ last season — and now she wants more money from Bravo to come back for season 12. via Page Six: Sources added that production has been underway without the fan favorite for several weeks. Kyle Richards remained tight-lipped when asked about her sister’s return to the show, but said she was MIA from the show because she’s […]