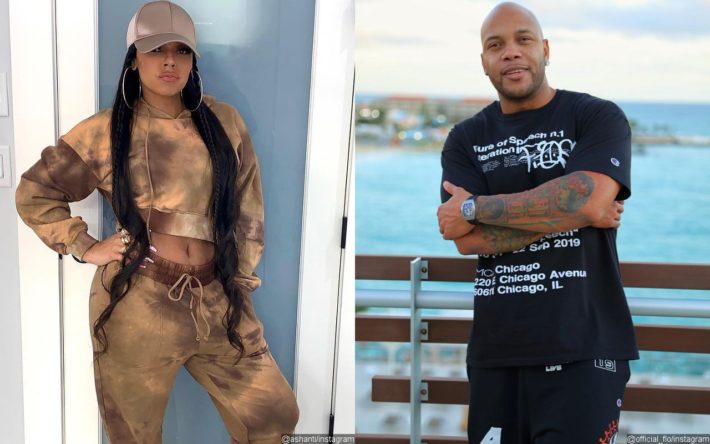 Ashanti and Flo Rida may be hip-hop’s newest couple.

Ashanti and Flo Rida have reignited romance rumors after they were captured on camera enjoying some time together in Cancun, Mexico with family and friends to celebrate Easter. Pictures from the getaway came from none other than the rapper himself.

Taking to his Instagram account on Thursday, April 8, the “Low” hitmaker shared some pictures of him and the “Foolish” singer lounging under the scorching sun on a yacht. For the beach vacation, Ashanti opted to don a Dior bikini and matching bucket hat. Meanwhile, Flo Rida also wore a Dior tank top.

“If I say, ‘I will forget my complaint, I will change my expression, and smile,’ ” so Flo Rida wrote in the caption.

The pair also appeared to get flirty on Instagram comments. Ashanti treated her Instagram followers to a mirror selfie featuring her rocking a leopard print bikini and a sheer, pink robe. She earned praises for the post with one coming from Flo Rida, who left a series of celebratory emojis in the comment section.

The comment didn’t get unnoticed by fans as they quickly teased the potential couple. “He gonna buy her apple bottom jean,” one person commented, referring to lyrics from Flo Rida’s hit “Low”. Another person appeared to support them should they be in a romantic relationship, commenting, “Love this.”

This is not the first time for Ashanti and Flo Rida to be seen spending time together. Back in 2019, Ashanti was among the guests at the rapper’s birthday party in Los Angeles. The “Rock Wit U” hitmaker, meanwhile, invited the “Good Feeling” spitter to her birthday celebration in Antigua in 2020.

Neither Ashanti nor Florida has addressed the dating rumors.

Prior to this, Ashanti went against Keyshia Cole for a “Verzuz” battle. The January episode was initially set to be held in December 2020. However, it was forced to be postponed as Ashanti had COVID-19.

Back in January Ashanti said on ‘The Breakfast Club’ that she had a new man in her life. Just a few months celebrating her birthday with Flo Rida in Antigua. 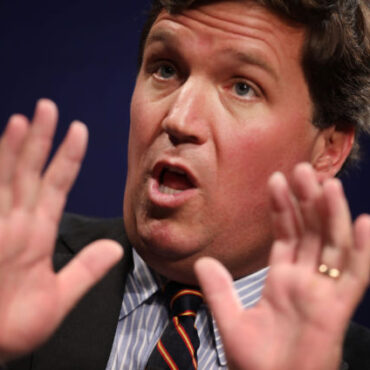 This week, United Airlines’ flight school, United Aviate Academy, announced that it is now accepting applications and that it plans to train 5,000 new pilots over the next decade and that 50 percent of those pilots will be women and people of color. For reasonable people, it looks like United is looking to diversify…Read more...