As They Should: Four Board Members of Texas Power Grid Operator Resign After Deadly Winter Storms 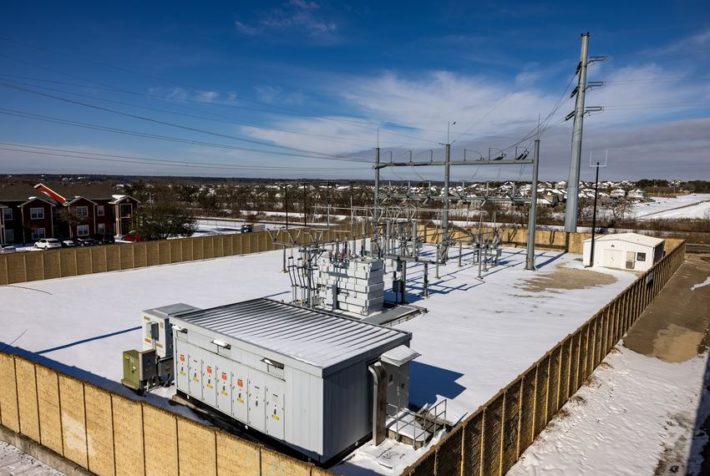 Four board members of Texas’ complete and utter failure of a power grid operator announced their decision to resign on Tuesday.

These resignations follow outrage against the Electric Reliability Council of Texas for its handling of last week’s deadly winter storms that resulted in more than 4 million Texans losing power.

According to the Associated Press, chairwoman Sally Talberg, vice chairman Peter Cramton, Terry Bulger, and Raymond Hepper are the first to resign in the wake of a weather disaster that resulted in an unknown number of deaths, in part due to ERCOT’s mismanagement of the state’s electrical grid.

“Our hearts go out to all Texans who have had to go without electricity, heat, and water during frigid temperatures and continue to face the tragic consequences of this emergency,” their resignation letter reads.

These four board members all live outside of Texas, and acknowledged “concerns about out-of-state board leadership” in their decision to resign. State lawmakers are set to question ERCOT on Thursday about the operator’s mishandling of the crisis.

Calls for additional resignations remain. There are 16 ERCOT board members who are able to appoint officers that manage the power grid’s day-to-day operations. During the outages, the board members’ contact information was removed from the ERCOT’s website, despite being public information, because members were reportedly receiving threats.

Some Texas families were left in their homes for days last week without power in subfreezing temperatures. Children froze to death, elderly people lost their lives in fires trying to stay warm, and others died from carbon monoxide poisoning. ERCOT is a part, though not the entirety of why Texans suffered such a devastating emergency and are struggling in its wake. In addition to ERCOT, power plants went offline, and local officials failed to prepare residents for the weather.

Other officials, including Ted Cruz, are also being asked to resign for their failures during the Texas Freeze.

The post As They Should: Four Board Members of Texas Power Grid Operator Resign After Deadly Winter Storms appeared first on LOVEBSCOTT. 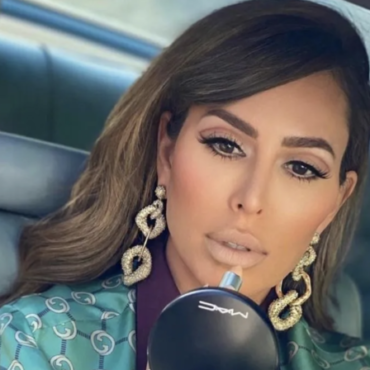 ‘Real Housewives of Orange County’ star Kelly Dodd wants you to know that she was not fired by producers. via The Blast: The Bravo star tweeted out, “It’s actually kinda funny… I’ve heard these rumors every year for the last five years. Looking forward to my sixth season #RHOC 16!” Kelly’s message comes days after the popular celebrity Instagram, deuxmoi, posted an anonymous message they received from a tipster. The […]