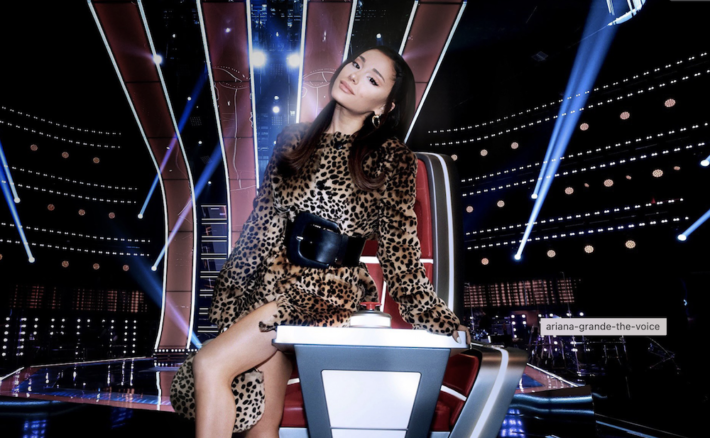 Ariana Grande announced earlier this week that she’s joining ‘The Voice’ for season 21 as a coach, taking over Nick Jonas’ chair.

According to new reports, the singer will be taking home a fat check somewhere between $20 million and $25 million.

Ariana’s hefty payout is largely based on her current internet following — which is 10x more than the other judges on the panel — plus there’s already a set precedent.

Blake Shelton and John Legend reportedly each make around $13 million per season.

Check out the report below.

The post Ariana Grande Reportedly Making Over $20 Million for One Season of ‘The Voice’ [Video] appeared first on LOVEBSCOTT. 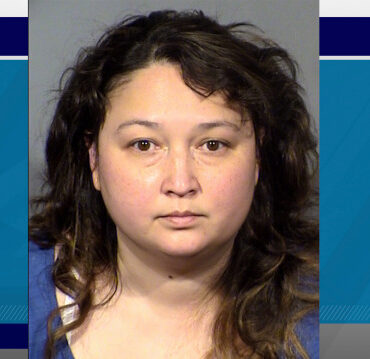 Say What Now? Las Vegas Woman Allegedly Killed Husband While He Was on a Video Call and Tried to Make It Look Like an Accident

A Las Vegas woman has been arrested after fatally shooting her husband while he was on a video chat — allegedly. According to reports, the woman tried to make her husband’s death look like an accident. She’s now facing one count of murder. via Complex: Emily Ikuta allegedly called 911 and said she had gone on a walk with her dog and came back to discover Jourell Ng face down […]