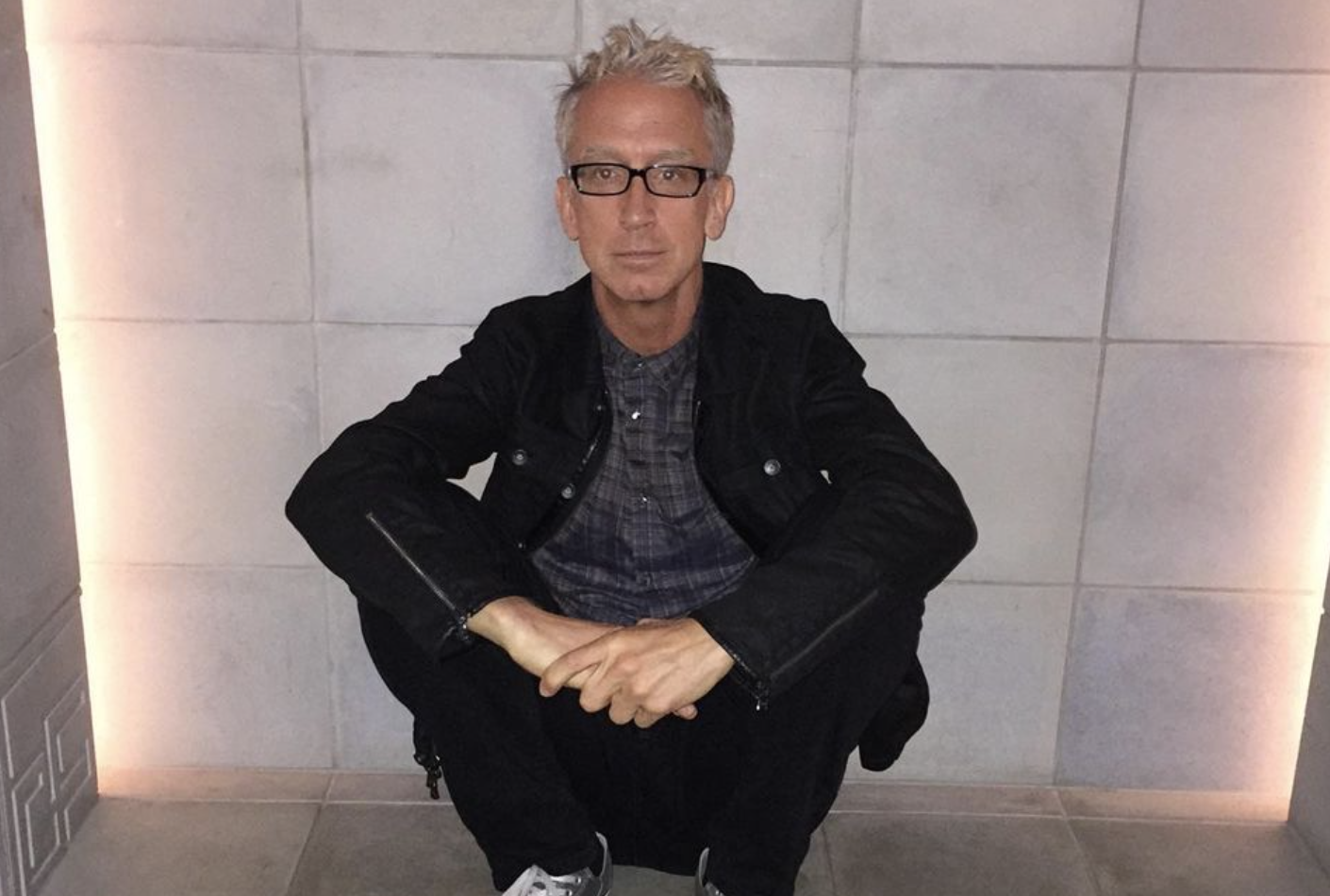 Andy Dick was arrested for domestic battery after he allegedly smacked a bottle of liquor over the head of his boyfriend.

Authorities went to 55-year-old Dick’s LA-area home on Monday, where he and his partner allegedly got into an argument that escalated into a physical altercation, TMZ reported.

Cops apparently found enough evidence to arrest the troubled comedian for domestic battery, though he posted a $50,000 bond just three hours later, according to the website.

And apparently, this isn’t his first time going berserk. Sources told TMZ that this is the second time in two months cops were called to Dick’s home over domestic issues.

In October, he was reportedly busted when he allegedly hit his boyfriend in the face with a frying pan.

Dick has quite the rap sheet. As Page Six reported in July, he was arrested for assault with a deadly weapon after allegedly attacking his lover with a metal chair.

His fiancée at the time then called off their engagement, with Elisa Jordana saying she “did love Andy at one point” but that things turned “bad” for the pair after he consistently turned to his ex-lover Lucas Crawford.

And in 2019, Dick was charged with groping a driver from a ride-hailing service. But the groping charges don’t stop there.

In 2018, he pleaded not guilty to misdemeanor battery and misdemeanor sexual battery after allegedly groping a woman’s buttocks.

He was also axed from an indie movie the year before after being accused of groping cast and crew members. He denied the claims but admitted, “I might have kissed somebody on the cheek to say goodbye and then licked them.” He also copped to propositioning people for sex.

In what was seemingly an attempt to wrestle with his demons, he launched a podcastcalled “ADickted to Love” this year, where he was planning to talk with doctors, therapists, spiritual leaders and recovery specialists to help him shape up.

Results were mixed: He told one of said experts in the very first episode, “I think I am f–king fine, doctor.”

Dick’s rep did not immediately respond to our request for comment. 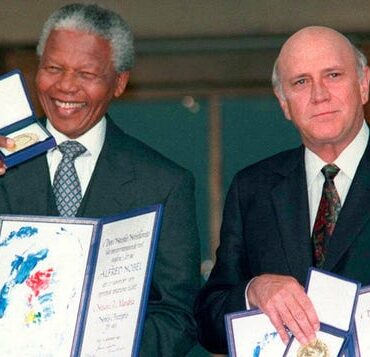