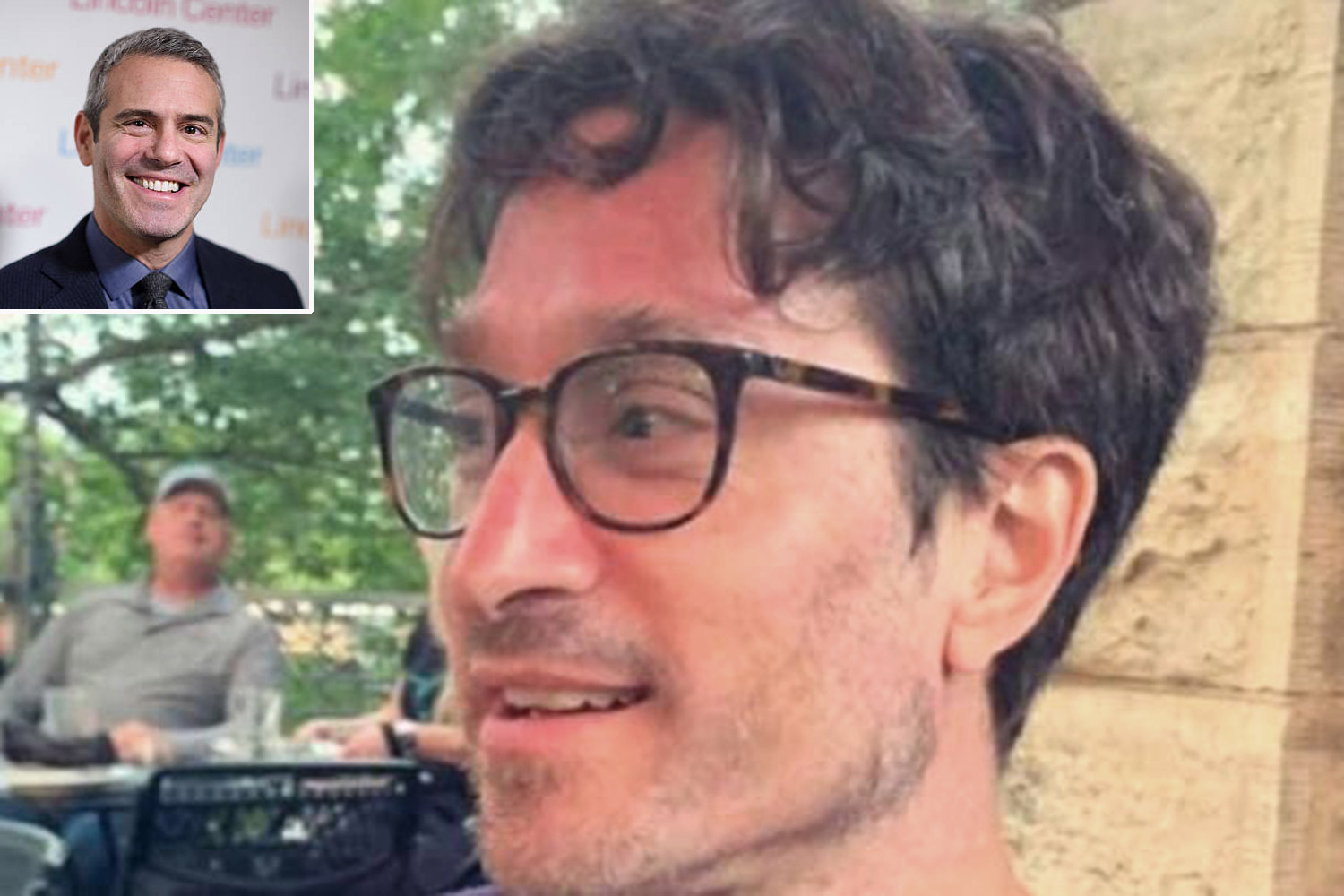 Andy Neiman, an actor and childhood friend of Andy Cohen who went missing last month, has reportedly been found dead.

The news of Neiman’s death was confirmed by friend Stephanie Saur on the GoFundMe she started to help find him after he disappeared from the MidHudson Regional Hospital in Poughkeepsie, New York, on May 21. “We are utterly heartbroken to share that Andy’s body has been found in Poughkeepsie,” she wrote. “THANK YOU to all who have given so much to help with the search.”

“The funds previously donated will cover funeral costs and we’re increasing our goal to raise additional funds to support Andy’s 8-year-old daughter,” Saur added. “Thanks to all who have contributed to this effort.”

Neiman’s sister Emily Asher Abramson also shared the sad news on a public Facebook group that was started after he went missing to aid in the search. “Yesterday it was confirmed that the body found on the Hudson River shoreline in Poughkeepsie on Wednesday was indeed him,” she confirmed.

“As before, when we were on the hunt to bring him home, your words of love and prayer and encouragement bring me great comfort at this time,” Abramson added. “Do not be afraid of saying the wrong thing. Thank you for being the web that I can fall into.”

Cohen, 53, previously posted a missing person’s flyer to Facebook earlier this month, about two weeks after Neiman disappeared. The flyer detailed that Neiman was a “missing vulnerable adult with schizophrenia” and that he was believed to be in the area, last seen wearing green scrubs.

“Andy is younger than me, but we went to the same camp – Nebagamon in Wisconsin – and the same high school,” Cohen said to Page Six, which also reported that Neiman was bipolar and recently suffered a psychotic break. “I’m praying for his safe return, along with a lot of folks in St. Louis.”

Our prayers go out to Andy and everyone affected by this loss. 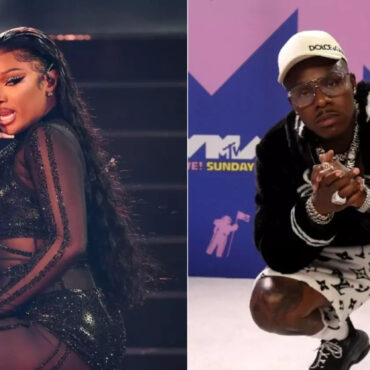 A few days ago, Megan Thee Stallion reportedly unfollowed friend and frequent collaborator DaBaby after he dropped a new single with Tory Lanez. If you recall, Tory announced a song with DaBaby back in January and people weren’t happy considering Megan publicly named Tory as the one who shot her   back in 2020. That song was believed to have been scrapped amid the fallout, but that’s not the case. […]