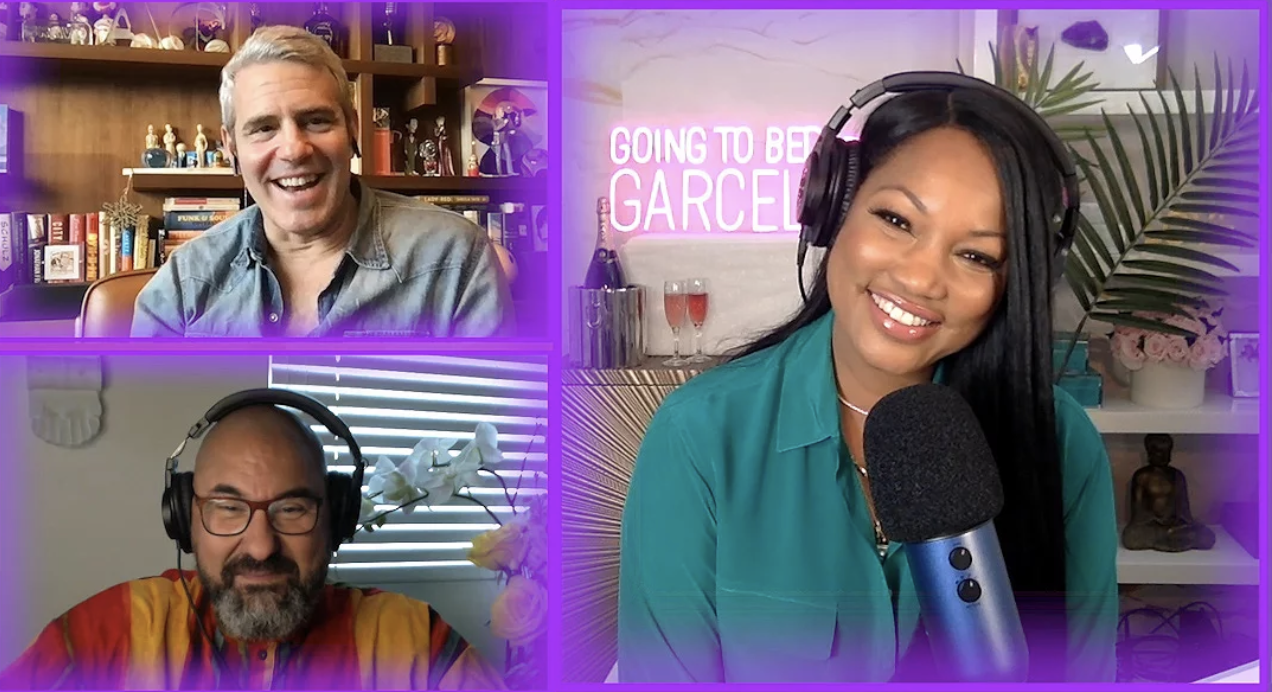 The ‘Real Housewives’ franchise across all cities isn’t the most…inclusive, but Andy Cohen says it could have been.

In PEOPLE’s exclusive sneak peek at Cohen’s appearance on Garcelle Beauvais‘ podcast Going to Bed with Garcelle, the Watch What Happens Live host reveals that Bravo has considered — and came close to — casting “several” lesbian women.

“Have you ever thought about having a gay [Housewives] franchise?” asks Beauvais, a Real Housewives of Beverly Hills cast member.

“We’ve talked about that,” replies Cohen, 52. “It was something that we were really into many years ago. We’ve almost cast several lesbians. I think when you start casting gay men, it just, it’s ultimately a show about women, which is why the guys have always been in the background, like, the husbands have typically been more in the background.”

He continues, “And so I think the answer is we’ve been open to it. We almost cast a guy on [The Real Housewives of New Jersey] who was Dina Manzo’s brother and Caroline’s brother as the first gay Housewife. This was years ago. This was like, 2008 or nine or something like that. But we wound up just not doing it.”

Ultimately, though, Cohen says he’s not ruling anything out — “If the right person smacked me in the face, yeah.”

Later in the podcast episode, Beauvais, 54, asks “why it took so long” to cast the first Black Housewife — her — on RHOBH.

“Because we had to wait for the perfect one, Garcelle,” Cohen, who executive produces the franchise, begins, before adding that there’s “no excuse.”

“I think that it was a bad cycle because then the longer you waited, the more you wanted to get it absolutely perfect when you did cast a woman of color and bring them into the group,” he says. “You wanted that person to succeed.”

“Over the years, there have been people that we did not cast that were people of color,” he adds. “We really wanted to get it right, so that we weren’t casting someone that would be a one-season Housewife or like, ‘oh, well she’s boring’ or that people said didn’t fit. I just think it was this vicious cycle of wanting to get it absolutely right. The true answer is, there is no excuse. It’s bad and there is not an excuse. So I could spitball here and try to come up with 20, but it sucks. And there’s no excuse.”

Andy’s appearance on Going to Bed with Garcelle drops Thursday at 12 a.m. ET. 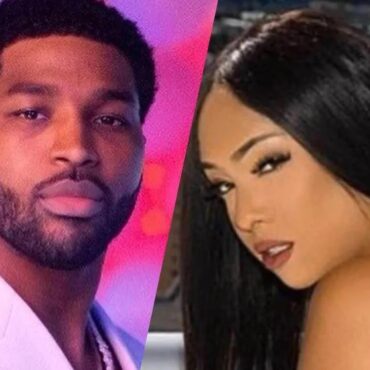 The woman accusing Tristan Thompson of being the father to her son has shared the first photo of his alleged lovechild. via Radar Online: On Wednesday, the NBA star’s alleged baby mama Kimberly Alexander shared a snap of her 6-year-old on social media. In the short boomerang video, the adorable little boy smiled at the camera. Since the scandal erupted, Alexander has kept her son away from the public eye. […]