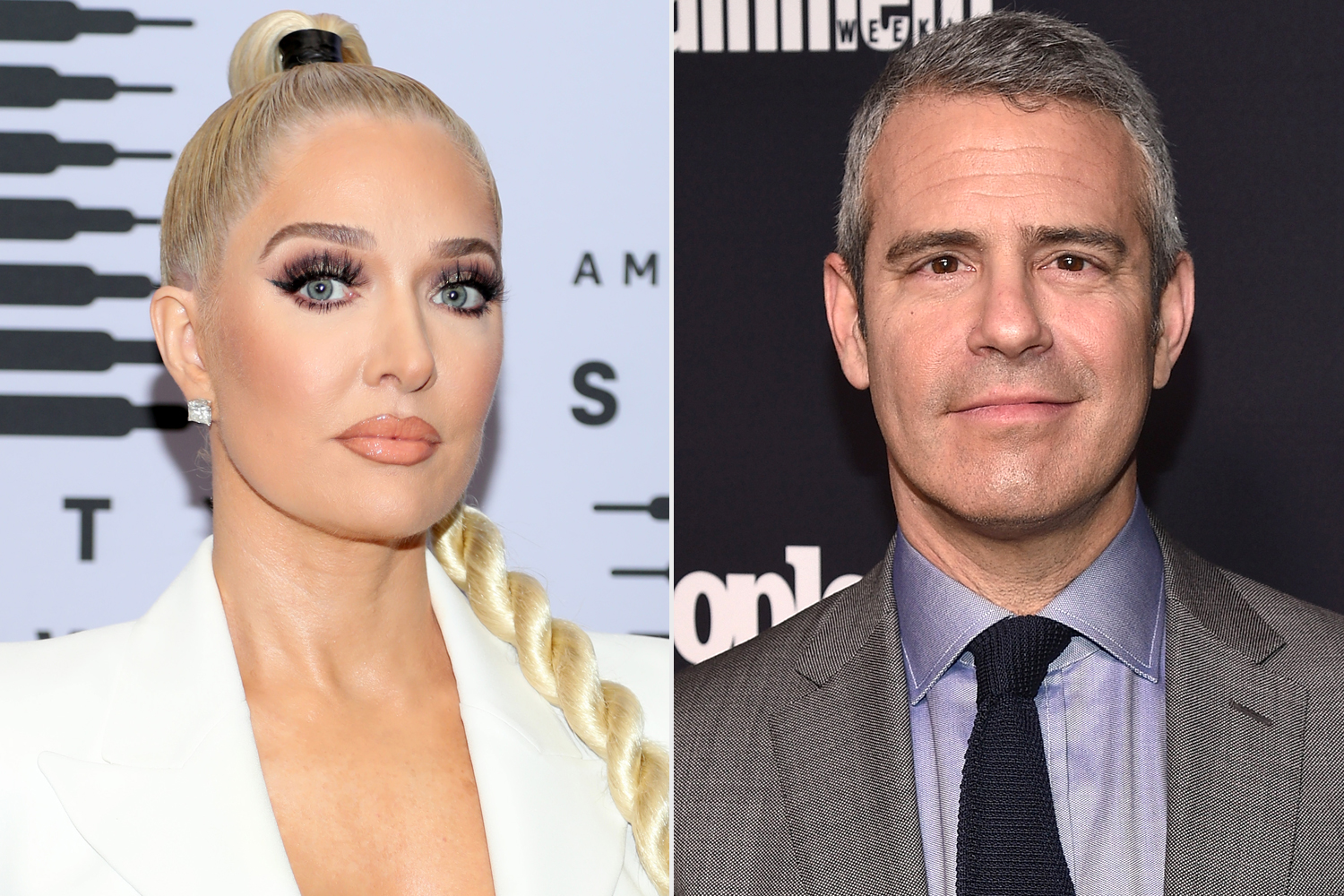 Is Erika Jayne done with ‘The Real Housewives of Beverly Hills’ after a new Hulu documentary exposed her husband’s alleged criminal activity?

According to Andy Cohen — no.

Speaking to a caller during the Wednesday episode of his SiriusXM show Andy Cohen Live, the Bravo stalwart said that the documentary – which examines Erika’s estranged husband Tom Girardi’s legal troubles, and whether or not she had a role in them – likely won’t have an effect on her RHOBH job.

“I don’t think that documentary will affect her future on the show,” Cohen said.

“I will say the idea that Danielle Staub and Dana Wilkey are the experts in this documentary about Erika is questionable at best,” Cohen continued. “So I kind of realized I wasn’t gonna learn anything new from them about Erika.”

As for the case itself? “The Tom Girardi stories continue to be deeply disturbing, and we have to see how this plays out,” he said.

The Housewife and the Hustler – streaming now on Hulu – outlines Tom and Erika’s ongoing legal issues.

The legendary attorney, 82, has been accused by the State Bar of California of misappropriating millions in client funds, among other injustices. Some of Tom’s alleged victims were interviewed for the doc, including those involved in a class-action case to help the families of Lion Air Flight 610 victims get back their settlement funds.

A never-before-aired deposition tape of Tom is featured in the special too.

Tom came under fire shortly after Erika, 49 – whom he wed in 1999 – announced their split last November. A month later, he and Erika were sued for allegedly using their divorce to embezzle money intended for the families of victims killed in that 2018 Boeing plane crash.

Following the release of the documentary, Erika’s lawyers withdrew from representing her.

While Erika has not been charged with any crimes, the documentary asks how much she knew about her husband’s legal woes.

“Tom and Erika, they’re stuck together in these bankruptcy proceedings. A lot of these debts, that they owe in bankruptcy proceedings, [they] owe together, possibly,” Brandon Lowrey, a reporter at Law360, said. “It’s going to be hard for her to say to she didn’t know that anything was going on.”

On Tuesday, Erika’s RHOBH costar Kyle Richards spoke with Access Hollywood about how her friend has been doing since the documentary was released.

Listen to the clip below.

The post Andy Cohen Addresses ‘Questionable’ Erika Jayne Documentary and How it Might Affect Her RHOBH Future [Video] appeared first on LOVEBSCOTT. 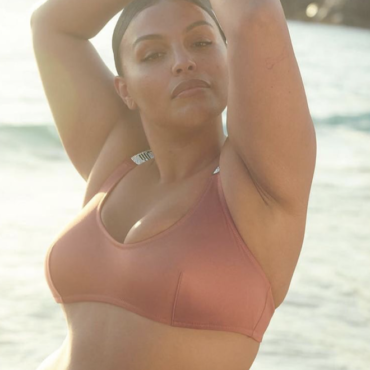 Too Little, Too Late? Victoria’s Secret Is Rebranding, Wants to ‘Redefine Sexy’ [Photos]

Victoria’s Secret is trying to make a comeback. If you recall, the brand got semi-canceled a while back for refusing to commit to inclusion and diversity. Specifically, VS formerchief marketing officer Ed Razek left the company in 2018 after claiming transgender and plus-size models were not part of the Victoria’s Secret “fantasy.” The brand’s notable yearly runway show, which featured the likes of Gisele Bündchen, Tyra Banks, Adriana Lima, and Bella Hadid, […]