Andre Leon Talley Says ‘Eviction’ GoFundMe Created On His Behalf Is ‘Completely Unnecessary,’ But Thanks Everyone For Their Generosity 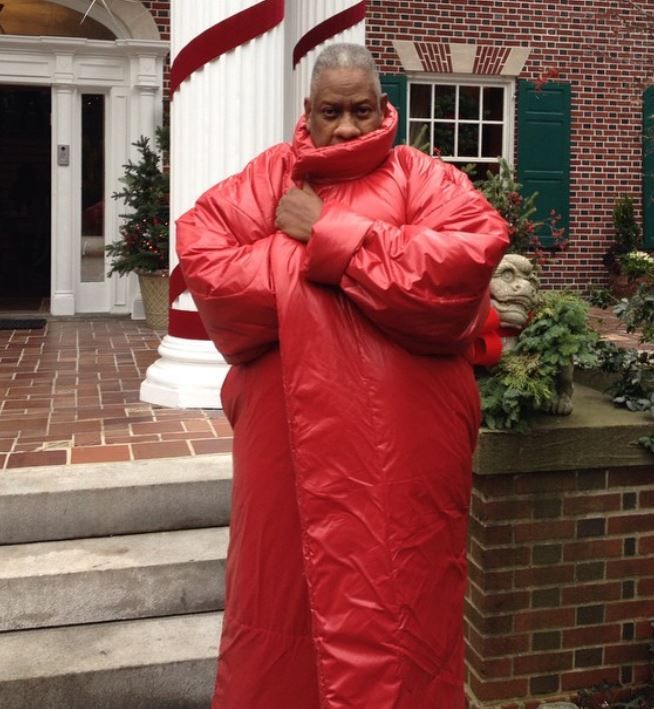 The gospel according to fashion titan Andre Leon Talley is that he’s going to handle the eviction of his $1 million home via his lawyers, respectfully. While he appreciates the love, he said the GoFundMe account created on his behalf to raise $500,000 in back rent isn’t necessary. More inside…

Fashion titan Andre Leon Talley is speaking out after “eviction” headlines and a GoFundMe account was created on his behalf.

He just set the record straight: In a nutshell, he’s letting his lawyers handled it.

Earlier this month, there were reports that the 72-year-old fashion icon owed over $500,000 in back rent for his $1 million New York home. It was said two of Andre’s former friends – the owner of Manolo Blahnik and his partner – were the ones evicting him.

The VOGUE legend’s relationship with Manolo Blahnik USA CEO George Malkemus and his husband/business partner Anthony Yurgaitis took a turn, which has resulted in a legal battle over the 11-bedroom colonial style home the couple reportedly purchased for $1,020,000 in 2004 for Andre. Apparently, there was some type of “gentleman’s agreement” and someone violated.

The couple claims Andre owes $500,000 in back rent, while Andre’s counterclaim is that he’s repaid $1,075,558 of that price, plus a $120,000 down payment and the cost of major structural repairs to the home over the past 17 years. THe fashion icon said the couple agreed to buy the home for him and transfer the title once he had repaid them the $1,020,000 purchase price. Apparently, his money had been funny over the years and credit wasn’t where it should have been, so he needed friends to purchase this hoe – and also things like a car – on his behalf.  Andre claims it was always understood the title would be turned over to him once he paid everything off. The cuople says he has not paid what Andre claims he’s paid, and they want him out.

When news started circulating that Andre was being evicted, stylist Akeem Smith launched a GoFundMe to help the former editor pay the $500,000. It didn’t take long for the story to start circulating more and people started donating to the “HELP ANDRE LEON TALLEY NOT GET EVICTED” fund.

Now, the fashion vet is publicly addressing the headlines.

In an Instagram post, he first thanked EVERYONE for their “outpouring of love” and said he’s “healthy in mind and spirit quite grateful for the many messages from dear friends and extended community.

”As you probably know from The Chiffon Trenches, I’ve experienced many peaks and valleys in my life and remain quite resilient,” he continued.

In so many words, he said it’s out of his hands now.

”The matter we are dealing with is unfortunate, but will be handled by my very capable legal team at this time.

Again, he thanked everyone who contributed to the fund, but he said it’s not needed.

”To Akeem Smith and the people who put up the Go Fund Me and those who have contributed, I appreciate the thoughtful gesture and generosity, but it is completely unnecessary.”

Thank you soo much for working so swiftly on spreading the word, donating your time and money. I spoke to Andre’s manager and we have concluded the best thing to do right now is return the donated funds.

So right now I’m in the process of getting the funds donated. The link still has to be up, until the refund process is complete. So please don’t donate anymore funds.

Let the lawyers handle it, chile. You can read the court docs here. 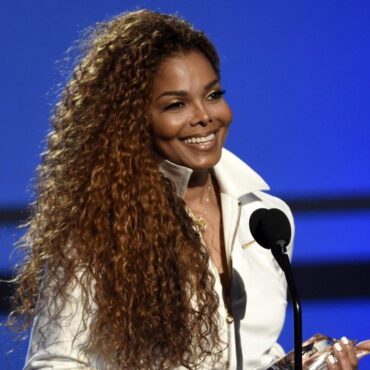 Pop Icon Janet Jackson’s documentary JANET will air next year on Lifetime and A&E to celebrate the 40th anniversary of her first album. What We Know: Janet Jackson is celebrating the 40th-anniversary of her self-titled debut album released in 1982 when she was 16. The documentary will be a two-hour, two-night premiere event airing in early 2022. This documentary will give an intimate look into the star’s life while featuring behind-the-scenes footage […]