Andra Day Wants You to Know She’s Not Dating Brad Pitt: ‘Somebody Was Bored That Day’ 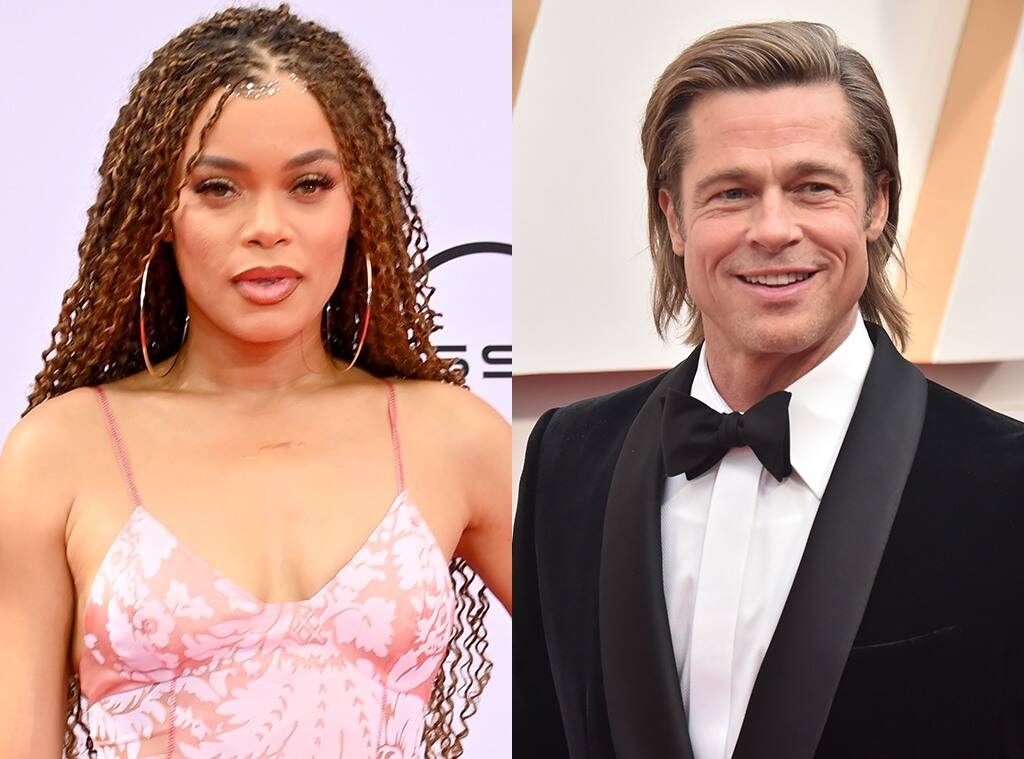 Andra Day is shutting down rumors that she may be dating Brad Pitt.

The actress and singer, 36, told Entertainment Tonight she was not dating Pitt, 57, while at the 2021 BET Awards on Sunday.

Both Pitt and Day were at the 2021 Academy Awards in April. While it’s unclear how the rumor started, Day said, “We’ve never met.”

She added, “We’re not dating. We don’t even know each other. It is hilarious. It was thin air. Somebody was bored that day.”

As for what she thinks of the Once Upon a Time in Hollywood Oscar winner, Day told ET, “He’s great, though. Super talented, wonderful.”

On Sunday night, Day took home the 2021 BET best actress award for her performance as Billie Holiday in the film The United States Vs. Billie Holiday.

In April, the actress told PEOPLE she was considering retiring from acting after taking on the role, saying she was “definitely out of [her] depth the entire time.”

“I had to just trust what my cast was saying or what [director/producer Lee Daniels] was saying,” Day said. “I would have the thought, in my mind, that maybe they’re just settling because they realized they can’t get any better from me.”

She continued, “Or that’s the best they’re going to get, and I’m already here. So there was always that underlying thought that they’re just accommodating me right now.”

Despite the intensity of the experience, Day told PEOPLE she’d likely act again if the part was right.

“If I’m agreeing to do roles, it has to grab me, the way Billie grabbed me,” she said. “And I don’t mean like being intrigued, meaning my spirit has to be sort of be called out to it. Because that’s really what Billie was.”

Listen, Brad Pitt isn’t a bad ‘rumored boyfriend’ — at least they didn’t say she was dating Ray J or someone.

The post Andra Day Wants You to Know She’s Not Dating Brad Pitt: ‘Somebody Was Bored That Day’ appeared first on LOVEBSCOTT. 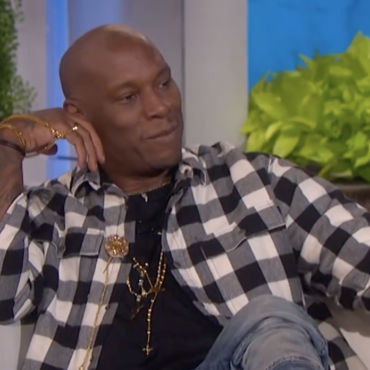 Tiffany Haddish is filling in for Ellen DeGeneres and Tyrese stopped by the show to talk about his role in the new ‘F9’ Fast & Furious film. He also touched on the status of his relationship with Dwayne “The Rock” Johnson, revealing that their feud is in the past. via Complex: “We’ve been on the phone every other day. We reconnected in a real way. I think we’re both better men […]