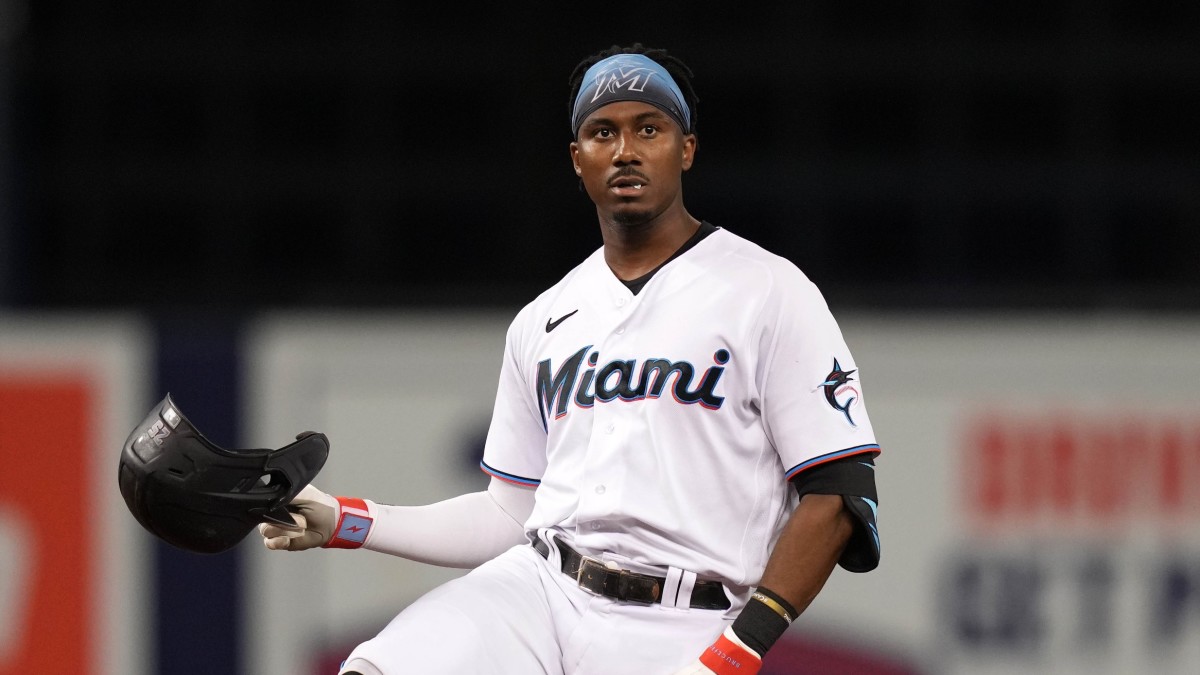 The history books would like you to believe that baseball is America’s favorite pastime — but no, it’s actually racism.

America’s history collided during Sunday’s baseball game between the Colorado Rockies and the Miami Marlins when someone in the stands hurled the N-word at Marlins outfielder Lewis Brinson.

Shouting the N-word at a game? Where is the @Rockies statement on how they apprehended the racist and what they did to him? Where is @mlb’s investigation?

This is a private business and they are responsible for the conduct of their patrons.
pic.twitter.com/LEeJVLmpVz

Brinson was at bat in the top of the 9th when someone behind him screamed the N-word multiple times, all of which were caught on mic..

The Rockies organization and Coors Field have not yet publicly addressed the situation, and the man has yet to be identified. But some people in the team’s orbit are already calling on the man to be banned from the stadium for life.

“I’m absolutely disgusted at the language that was picked up by the mics late in the game today,” Marlins play-by-play announcer Paul Severino wrote on Twitter. “The level of hate that was displayed has no place in this world. Unfortunately it’s still far too prevalent. We need to be better. And soon.”

TMZ also noted that the MLB App wasn’t allowing viewers to watch the game after the fact, suspecting that it may have been censored.

Update: The Rockies HAS addressed the situation. We hope the offending fan was identified and banned from the stadium.

A statement from the Colorado Rockies regarding the racial slur incident at the end of today’s game: pic.twitter.com/85uN3f1pFZ 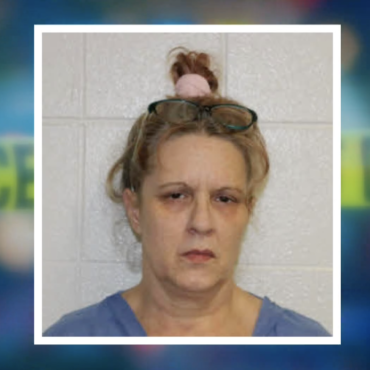 A missing North Carolina woman has been found buried within the concrete of the basement of her home nearly two months after her family first reported her disappearance. Her caretaker is now suspected of foul play. via People: According to a release from the Avery County Sheriff’s Office, which was obtained by NBC affiliate WCNC, police previously filed a missing person report in late July for Lynn Gay Keene after they […]