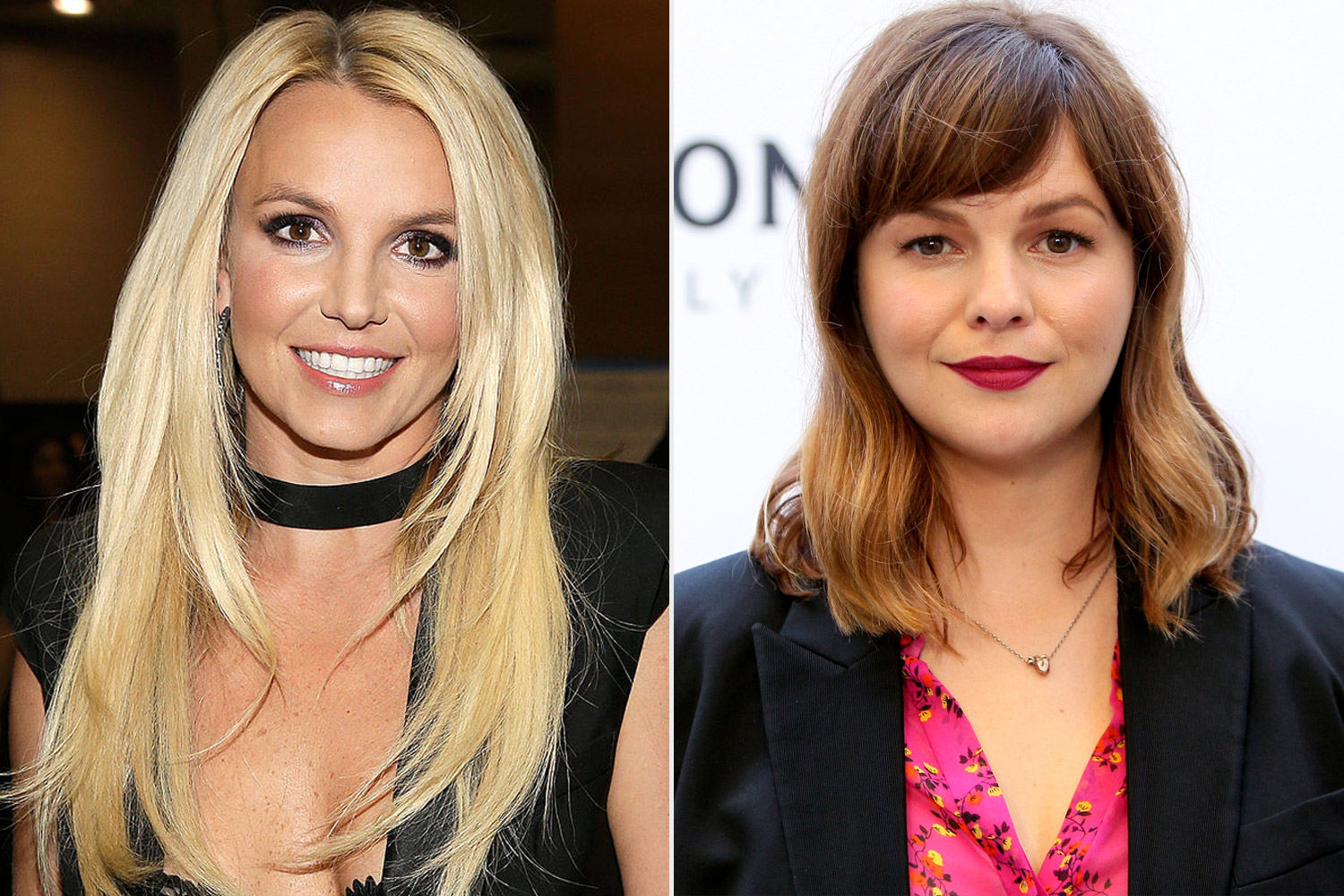 Amber Tamblyn is the latest celebrity to vocalize her support for Britney Spears after the pop legend spoke out in court against her conservatorship this week.

The Golden Globe nominee, 38, penned an essay for The New York Times in which she empathized with Spears, 39, recounting her own attempts to navigate fame at a young age. “There are some parallels,” she wrote, acknowledging she’s only experienced a “small taste” of Spears’ relationship to fame.

“Having seen some of the complications and consequences that come with finding fame and financial success at a young age, I can attest to how challenging this combination of factors can be to navigate, even for those with the best of intentions,” Tamblyn continued. “I also know how much potential they have to turn toxic, and how vulnerable they can make a young woman.”

Her essay comes after Spears spoke in court on Wednesday, publicly addressing the effects of her conservatorship for the first time. “I’ve lied and told the whole world I’m OK and I’m happy,” the Britney Jean artist said. “It’s a lie. I’ve been in denial. I’ve been in shock. I am traumatized.”

During the hearing, Spears was not questioned by her conservators’ lawyers, nor have they had the opportunity to rebut her allegations in court. As stated by the judge on Wednesday, Spears still needs to file a formal motion to end the conservatorship.

Tamblyn, who began working as an actress at age 11, revealed how money put a strain on her relationship with her family as she felt like “everyone’s A.T.M.” Her parents managed her career until her late 20s, when she let them go. “When I finally parted professional ways with my parents, they couldn’t help but feel as if they had done something wrong,” she wrote of the “deeply painful” experience. “But they hadn’t. Money had.”

“One of Ms. Spears’s most disturbing claims this week was that she was forced to get an IUD to prevent her from having more children; it was not just her money they wanted to control, but also her body, because in entertainment, for young women, the two are almost invariably intertwined,” Tamblyn wrote, before detailing a similar experience. (Since 2018, Spears’ father has only been a co-conservator of her estate. Jodi Montgomery, Spears’ longtime care manager, has been conservator of her person since then and is in charge of her medical care.)

The Sisterhood of the Traveling Pants actress recalled “family members” and “Hollywood creatives” openly discussing her weight in front of her. “I’d grin and bear it, because staying silent – and thin – meant I would get hired again; getting hired again meant people would be proud of me and that I would have the money that was needed to keep the ship afloat,” she continued.

“Britney Spears is not the only woman in the public eye who has long been privately controlled, but she may be one of the first women in a very long time to give such a damning public record of it,” Tamblyn concluded in the essay.

“But as someone who has experienced a small taste of what Britney has gone through, I know that what she has done is a profoundly radical act – one that I hope will ripple through the bodies and bank accounts of women across industries for generations to come. By speaking up, she has reminded us that our autonomy, both bodily and fiscal, is worth fighting for.

“We can’t unknow her truth now – as told in her own voice, not a voice that’s been written for her, curated for her, or projected onto her. Now, it’s really up to us to listen,” Tamblyn wrote.

Following her court appearance on Wednesday, a source told PEOPLE that Spears was “very nervous” but “grateful” for the opportunity to speak in front of the judge. “This is her life and she wants big changes,” the insider added.

“I don’t want people to think my life is perfect because IT’S DEFINITELY NOT AT ALL,” Spears wrote on Instagram, addressing her fans after her court appearance. “And if you have read anything about me in the news this week… you obviously really know now it’s not!!!! I apologize for pretending like I’ve been ok the past two years… I did it because of my pride and I was embarrassed to share what happened to me… but honestly who doesn’t want to capture their Instagram in a fun light!!!!” 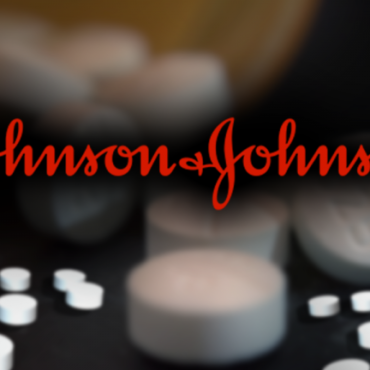 Johnson & Johnson has agreed to pay $230 million to New York state to settle claims that the company helped fuel the opioid crisis that swept the nation. via Complex: According to a release from New York Attorney General Letitia James, Johnson & Johnson “has committed to ending the manufacture and sale of all opioids and opioid products for distribution in the state of New York, as well as to no […]