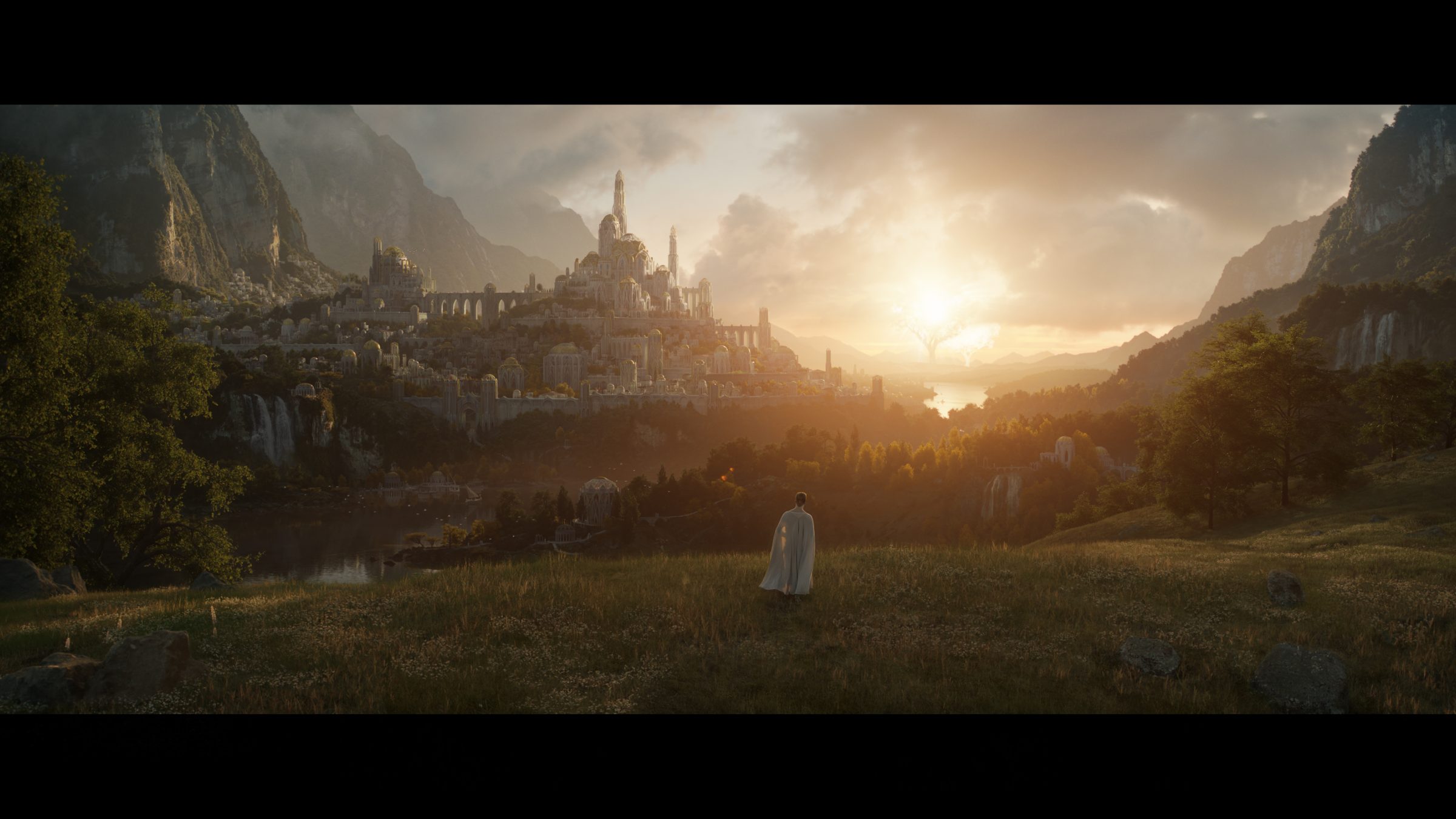 Amazon’s big-budget ‘Lord of the Rings’ series officially has a premiere date.

Variety reports that the highly-anticipated series will be available starting September 2, 2022. Following that date new episodes will be released weekly.

Filming for the show’s first season reportedly wrapped in New Zealand on Monday. Also an official image, which looks to back reports of the show’s colossal budget that was already mentioned, was released:

There isn’t much known about the plot at this point.

The show doesn’t even have an official title yet.

What is known is that it will be set during the “Second Age.” That’s thousands of years before the books and The Hobbit. It’ll also follow an ensemble cast that features new and already-known characters. Variety writes that these characters will be followed as they “confront the long-feared re-emergence of evil to Middle-earth.”

“The journey begins September 2, 2022 with the premiere of our original The Lord of the Rings series on Prime Video,” said Head of Amazon Studios, Jennifer Salke, in a statement. “I can’t express enough just how excited we all are to take our global audience on a new and epic journey through Middle-earth! Our talented producers, cast, creative, and production teams have worked tirelessly in New Zealand to bring this untold and awe-inspiring vision to life.”

The series was first reported as being in the works in November 2017. Shortly afterward it was announced that Amazon was committing to multiple seasons. Early reports predicted Amazon would put a billion dollars into the series (not a typo). Earlier this year it was reported the first season would cost $465 million.

$465 million on a show about something we’ve seen in theaters already. Couldn’t they have come up with something else?

The post Amazon’s ‘Lord of the Rings’ Series Gets Premiere Date appeared first on LOVEBSCOTT. 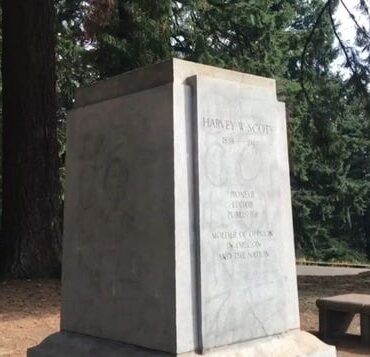 Portland, Ore., Statue of Only Black Person to Travel With Lewis and Clark Toppled Over

They say you can always tell the quality of a person’s character by the monuments they topple over.Read more...