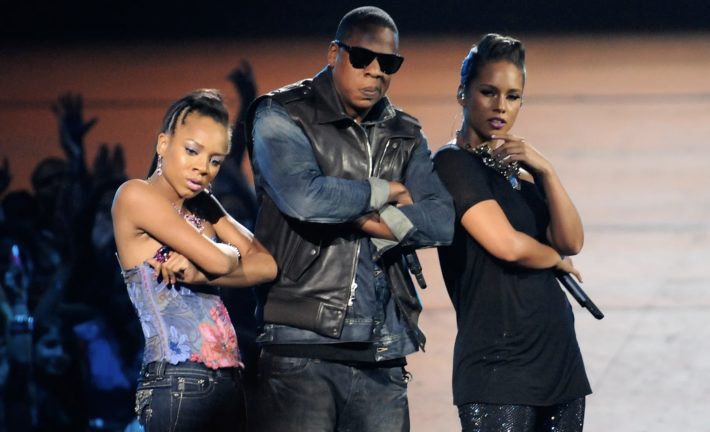 It has gone down as one of the most memorable moments in Hip Hop history, but the aftermath was a disaster for Lil Mama.

During a recent interview on “The Morning Hustle Show,” the “If I Ain’t Got You” singer said she forgave her for interrupting their set. “Of course,” Keys said. “Of course. Listen, to this day, I truly never knew she was even on the stage — that’s the craziest part of the whole thing for me. I was on that stage, JAY was in the middle, she was on the other side of JAY, and I never saw her. Never.”

Keys added, “So umm, that was wild to me. But I absolutely — it’s not even a statement. That was then. You know, she’s from New York, too. You know, I think she really felt the energy of the record and she loved it and she couldn’t hold herself back. Look, this is what my music does to people. What can we say?”

Lil Mama became the center of memes and jokes following the viral moment. Earlier this year, the “Lip Gloss” rapper revealed that she attempted to reach out to both JAY and Keys to apologize for storming the stage, however, neither individual got back to her.

“I entered the industry as a teenage Black girl from Brooklyn & Harlem NY,” Lil Mama replied to a fan who made a remark about the incident. “These situations are with mature adults at least 10 years my senior. I reached out in private to create an opportunity for communication and clarity.”

The “Shawty Get Loose” MC added that she did not hear back “from either party yet. With that, continuously misrepresenting my brand in public won’t be tolerated.”

Check out a clip from Alicia’s interview as well as the moment from the VMA’s below.

The post Alicia Keys Says She Forgives Lil Mama for Crashing Her Performance with JAY-Z [Video] appeared first on LOVEBSCOTT. 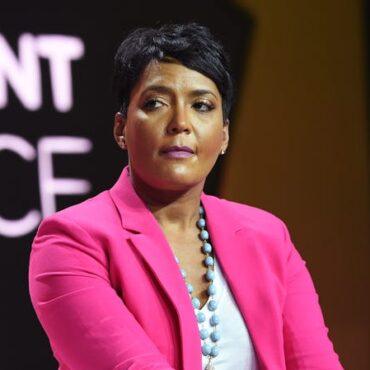 The more than 20 victims were all Black. They were mostly boys, and they all died in a spree of killings that happened in the city of Atlanta but gripped the entire nation from 1979-1981. Read more...