Alfonso Riberio Says ‘Bel-Air’ is ‘Not Even Based’ on the Original ‘Fresh Prince’: ‘It’s Based on the Theme Song’ 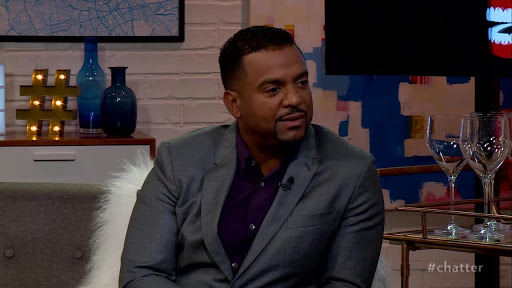 Alfonso Ribeiro is making sure that ‘Fresh Prince of Bel-Air’ fans understand that the new dramatic reboot won’t be like the original series they’ve come to know and love.

During an exclusive interview with E! News’ Justin Sylvester, Ribeiro describes the new series as a “reimagining” of the original Fresh Prince.

“I like to call it a reimagining,” he said before explaining that this upcoming series will be a whole new look at the idea. “We sometimes throw a lot of things into one word, one concept. A reboot would be taking the actual show and characters and bringing it back. This is a totally different show.”

Ribeiro went on to detail how the show will differ from the original series. For starters, the new Fresh Prince won’t be a fun-loving family sitcom. Instead, it will be a dramatized take on the story told in the show’s iconic theme song.

“It’s not even based on the show. It’s based on the theme song. It’s a completely different thing. It’s drama. It’s not comedy. I have nothing to do with it so I don’t really know anything more,” he continued. “But I actually appreciate it even more than a reboot. Let’s take a concept and turn it into a different show.”

Ribeiro played Will Smith’s polar-opposite cousin Carlton in the series that ran from 1990 to 1996. In September 2020, Smith and the cast announced that NBC’s Peacock streaming service gave them a deal with a two-season order of a reimagined version of The Fresh Prince.

The new series is based on Morgan Cooper’s Fresh Prince mock trailer. The clip went viral prompting Smith and his team to create a concept set in modern-day Bel-Air.

“Set in modern-day America, BEL-AIR is a serialized one-hour dramatic analogue of the 90’s sitcom The Fresh Prince of Bel-Air that leans into the original premise: Will’s complicated journey from the streets of West Philadelphia to the gated mansions of Bel-Air,” a release from Peacocksaid at the time. “With a reimagined vision, BEL-AIR will dive deeper into the inherent conflicts, emotions, and biases that were impossible to fully explore in a 30-minute sitcom format, while still delivering swagger and nods to the original show.”

People have their feelings about this reboot — but we’re all the way here for it.

The post Alfonso Riberio Says ‘Bel-Air’ is ‘Not Even Based’ on the Original ‘Fresh Prince’: ‘It’s Based on the Theme Song’ appeared first on LOVEBSCOTT. 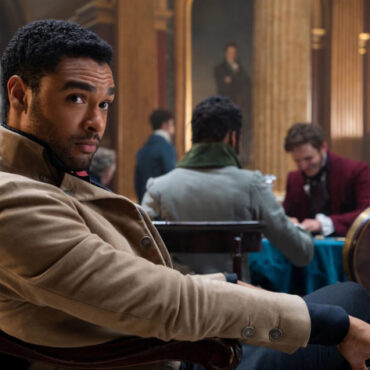 Shonda Rimes says she’s ‘shocked’ by fans’ reactions to the fact that Regé-Jean Page won’t be returning to ‘Bridgerton’ for season 2. via Page Six: In a new interview with Vanity Fair published Tuesday, Rhimes addressed the actor’s recent departure from the show for the first time. “Usually that happens when I’ve killed off somebody that’s been around for a while,” she said of the internet’s dramatic response, adding, “we didn’t […]