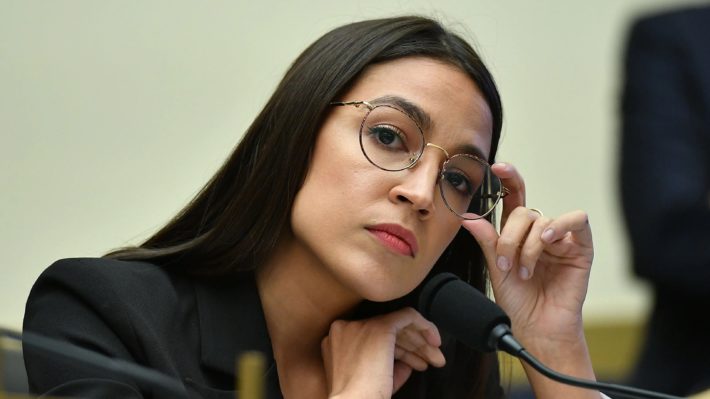 Rep. Alexandria Ocasio-Cortez, raised $3.2 million for relief efforts in Texas as of Friday night before visiting Houston to help in the recovery effort.

In the aftermath of a major winter storm that left Texas in ruin, Rep. Alexandria Ocasio-Cortez of New York is stepping up to help as many families as possible. AOC joined forces with Rep. Sylvia Garcia of Texas to raise funds for an array of charity organizations.

According to a report NBC News published Friday (Feb. 19), the lawmaker helped raise over $3 million for numerous organizations that will be able to assist thousands of families who have been affected by the winter storm that rocked the Lone Star state on Tuesday (Feb. 16). After the storm covered Texas in a historic amount of snow, power outages occurred all over the state while frozen pipes burst in thousands of homes.

One of the places it’s going is the Houston Food Bank. I’m visiting Reps. @JacksonLeeTX18 & @LaCongresista with volunteers to pack meals.

The funds that have been raised will be distributed amongst 12 food banks and relief organizations, including the Bridge Homeless Recovery Center, Ending Community Homelessness Coalition, Family Eldercare, Feeding Texas, and the Houston Food Bank. AOC is currently in Houston recruiting volunteers to assist with wrapping up meals for needy families.

President Biden recently declared a major disaster, which will clear the way for even more federal funds for relief efforts in Texas. As of this report, numerous deaths have been reported and the count continues to rise. The power has since returned to the state, but there are still plenty more issues that need to be resolved. In a recent Instagram video, Houston native Bun B asserted that the residents of his home state deserve better.

“There’s gonna be a lot of dead people,” Bun said. “They’re not even really sure [right now] how many people have been poisoned by carbon monoxide. I think they had 300 people so far. Not dead, but sick. People are sleeping outside. People are dying. People are freezing to death. There was an elderly couple that died in their house. People are bringing barbecue pits and shit inside their house ‘cause they don’t know better, ‘cause they never been through this.”

If you’re feeling charitable, click here to find out more about what you can do to assist families in Texas.

AOC has done more for residence of Texas than any of their local officials. 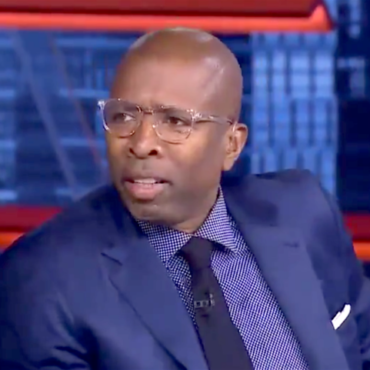 Meek Mill came under fire this past week after a snippet leaked in which he offered up a bizarre bar about Kobe Bryant. Kenny Smith doesn’t think Meek should be vilified for his lyrics. via: Complex Kenny Smith is giving Meek Mill a pass for his controversial Kobe Bryant lyric that enraged fans earlier this week. “I’m a Meek Mill fan,” Smith told TMZ. “I know that he’s a huge […]