Alex Rodriguez Flies Out To Jennifer Lopez In The DR To Save Relationship They Both Say Isn’t Over, Despite Reports of A Split 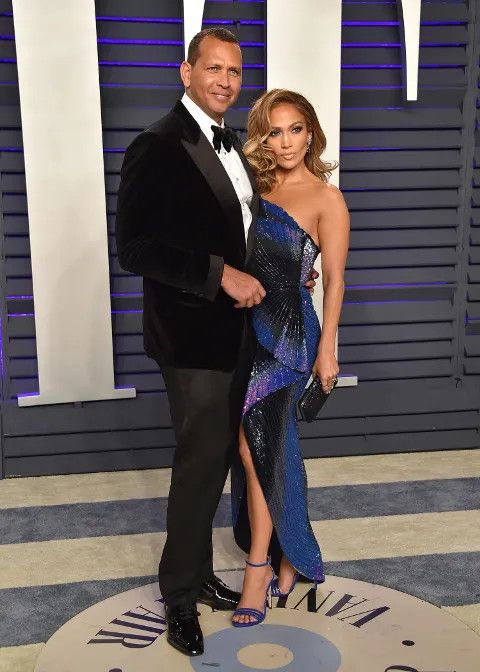 Alex Rodriguez hopped on a flight to jet to the Dominican Republic where his fiancée Jennifer Lopez is currently filming amid reports of a breakup. Did they really breakup? Deets inside…

Right before the weekend kicked off, there was breaking news that Jennifer Lopez and Alex Rodriguez had called it quits, calling off their 2-year engagement.

SPLIT! Numerous reports state Jennifer Lopez and Alex Rodriguez have called off their engagement and the wedding. The couple reportedly finalized their split today. JLo is in Dominican Republic filming her new movie, and ARod is in Miami working as well… https://t.co/h5397ah8NE pic.twitter.com/xtk9MiZmFP

However, that doesn’t seem to the be the case. At least, according to them.

Apparently, the couple reunited in recently, despite reports of them calling it quits.

On Sunday, the former MLB player hopped on a flight to the Dominican Republic to allegedly “work through some things.” J-Lo is currently in the DR filming her new movie, Shotgun Wedding.

In a joint statement, the couple said “we are working through some things.”

“They never officially broke up and talked about it but are still together,” a source told PEOPLE.

It’s alleged the kids are a huge factor as to why they want to try and work things out.

JLo’s 13-year-old twins, Emme & Max, and A-Rod’s teenage daughters, 16-year-old Natasha and 12-year-old Ella, got super close over the years and were all devastated about a possible break up.

”There were many tears,” a source told TMZ.

According to said source, JLo, 51, and A-Rod, 49, didn’t expect their possible breakup to make headlines, so they didn’t have a chance to share the Splitsville news to their children, who have all grown very close to one another. 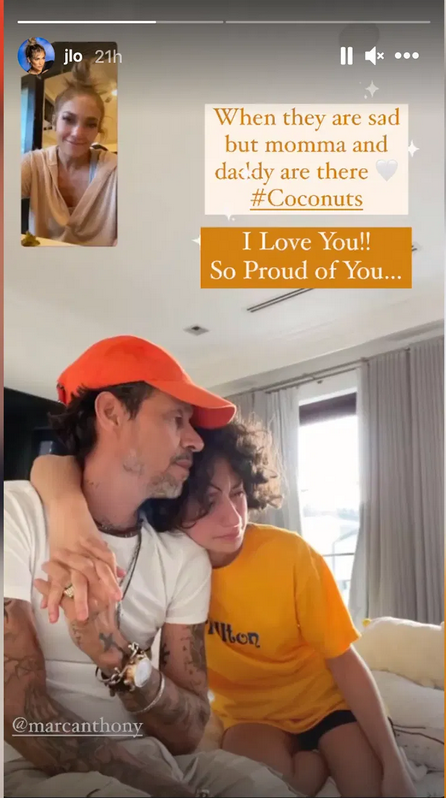 J.Lo posted the above amid all the news.

When the breakup news hit the Internet, there were rumors that JLo and A-Rod called it quits because he allegedly cheated with “Southern Charm” star Madison LeCroy. A source told PEOPLE the cheating rumors “had no bearing” on the couple’s “rough patch.”

“This was not caused by a third party. Madison [LeCroy] or anyone else. They are working through things.”

On Sunday, JLo shared a video to remind folks she’s that BIH. After a headline about their breakup popped up on the screen, the clip switched to a clip of JLo saying “You’re dumb.” Check it:

On Monday, A-Rod shared a video from his oceanfront residence where he tagged JLo with the caption, “Happy Monday. New week. New day. Onward. Upward.” 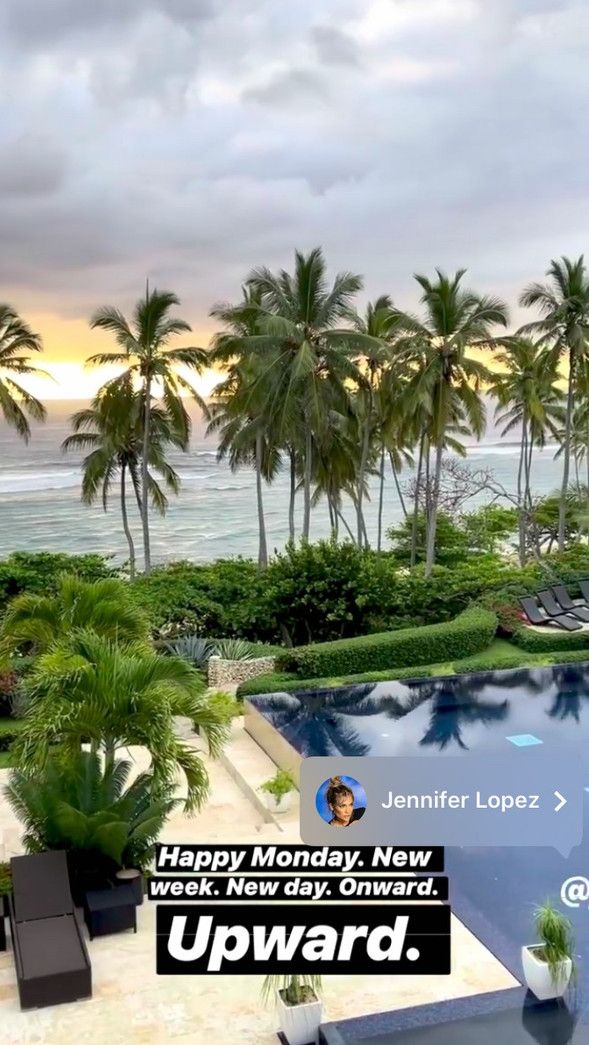 Some people were shocked to find out there could be trouble in paradise for JLo and A-Rod, while others claim to have seen it coming.

There was a lot of chatter about a possible breakup when the couple announced they were putting their wedding on “pause” in April 2020.

“We postponed the wedding twice. We had planned what we really, really wanted to do, [but] I don’t know if we’ll be able to re-create that,” JLo told ELLE. “We canceled it, and since then we haven’t really talked about it. There’s no rush. We want to do it right when we can do it.”

A-Rod popped the question in the Bahamas in March 2019 after dating for two years. According to Entertainment Tonight, the couple has been in therapy since last year.

Fun fact, Jenny met A-Rod back in 2004 at a Yankees game…when she was with ex-husband Marc Anthony.

NFL star-turned-analyst Keyshawn Johnson is mourning the loss of his firstborn daughter, Maia. She reportedly passed away at the age of 25. More inside… In extremely sad news, former NFL star Keyshawn Johnson is mourning the death of his firstborn. The ex-NFLer-turned-analyst shared the news of his 25-year-old daughter, Maia, passing in an Instagram post. The 48-year-old posted a touching tribute to his daughter explaining she passed away. Maia was one of two children the former football player shared with […]